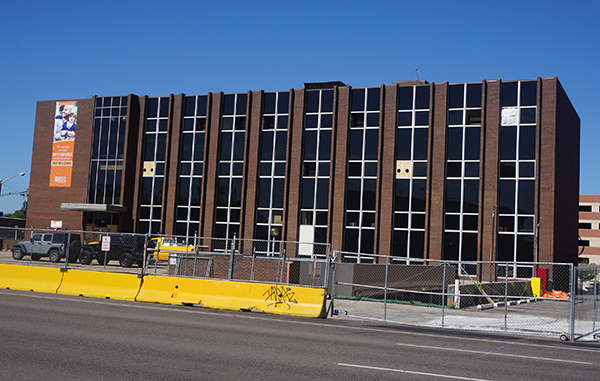 Denver Health will tear down a building at 601 Broadway. Photo by Burl Rolett.

A Denver hospital has a 300,000-square-foot remedy for a tired building at the intersection of two major thoroughfares.

Demolition is underway at a 50-year-old Denver Health building at Sixth Avenue and Broadway. Crews are clearing the 1-acre parcel for a nine-story office development immediately east of Denver Health’s Lincoln Park campus.

The building, which sits at 601 Broadway, will stand nine stories tall with six floors of office space above three levels of parking. It will take up nearly the entire 1-acre parcel, which city records show is owned by DHHA.

Denver Health declined to comment on its plans for the site. 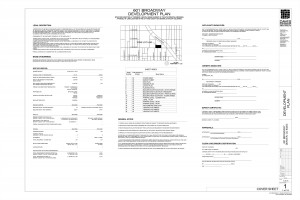 The property currently holds a surface parking lot, a small parking deck and the building that will be demolished to make way for the new office development. Construction fences are up on site and interior demolition looks to be underway.

Denver Health’s new building will extend to front Broadway, giving the development a pair of retail spaces along the busy Denver thoroughfare. A third retail space is slated for the building’s south side along Sixth Avenue.

The largest retail space will measure 2,486 square feet at Sixth and Broadway. The smallest space will face Broadway on the building’s northeast corner and be about 1,072 square feet. The Sixth Avenue retail slot will total 1,753 square feet.

NAI Shames Makovsky brokers Dorit Fischer and Hayden Hirschfeld are handling retail leasing on the space. Fischer said space is listing at $30 per square foot, and they are looking for coffee shops and restaurants, particularly healthy food concepts.

A print and copy company, such as FedEx or UPS, would also be a great amenity for the building, Fischer added.

“So far we’ve had good feedback from the market, and I think a lot of people like the Sixth and Broadway location,” she said. “The number of cars, the signage and taking advantage of the more than 4,500 people who work on the Denver Health campus are all appealing.”

Denver Health’s massive new office building will still leave the company with room for expansion along Speer Boulevard. The hospital organization owns about 35 acres in the neighborhood, including its main hospital, a trauma and EMS education facility south of Sixth Avenue and another building and parking lot north of the new development site. 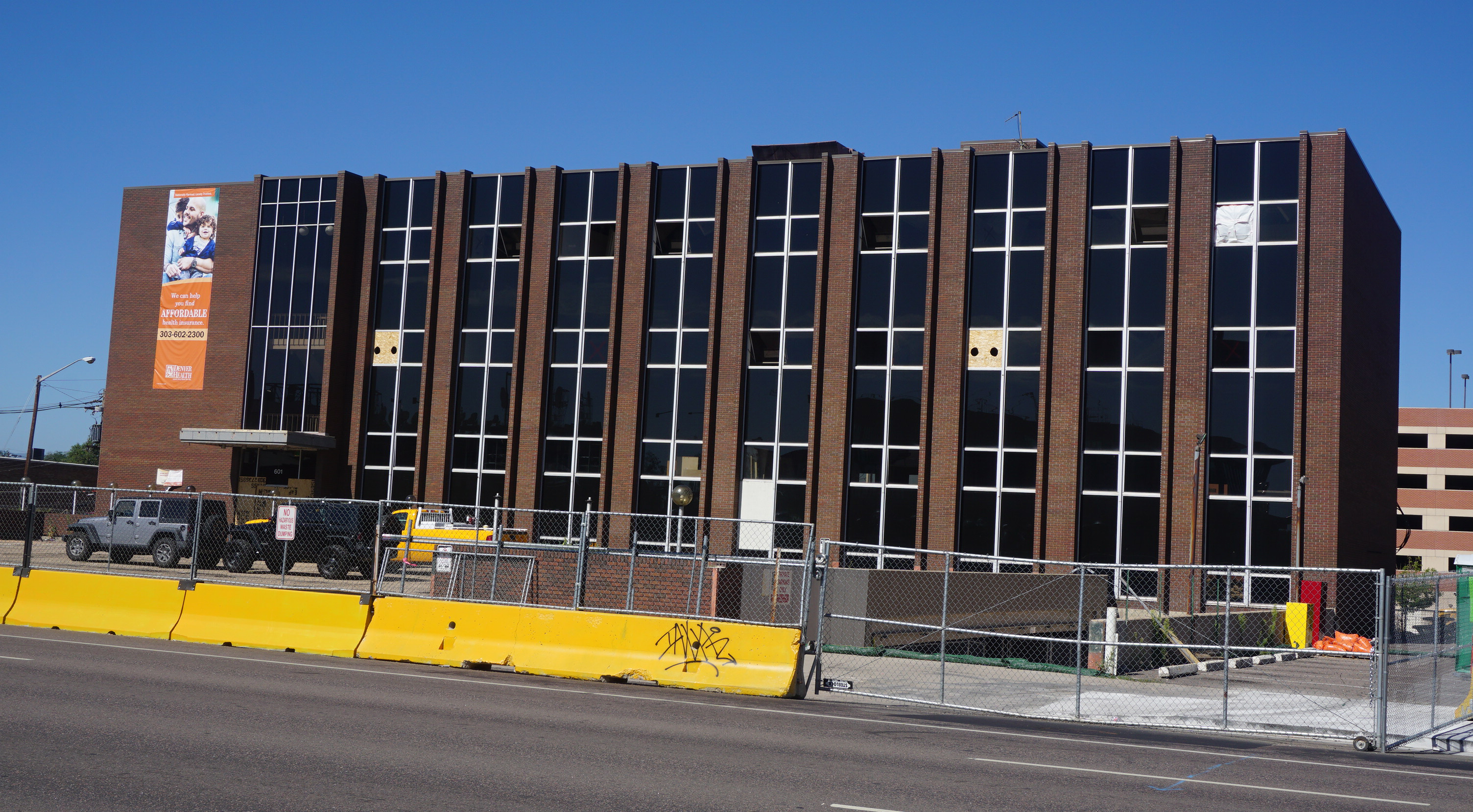 Denver Health will tear down a building at 601 Broadway. Photo by Burl Rolett.

Denver Health is digging into a redevelopment project at Sixth and Broadway that will raze a 50-year-old building and build a large office and retail building in its place.