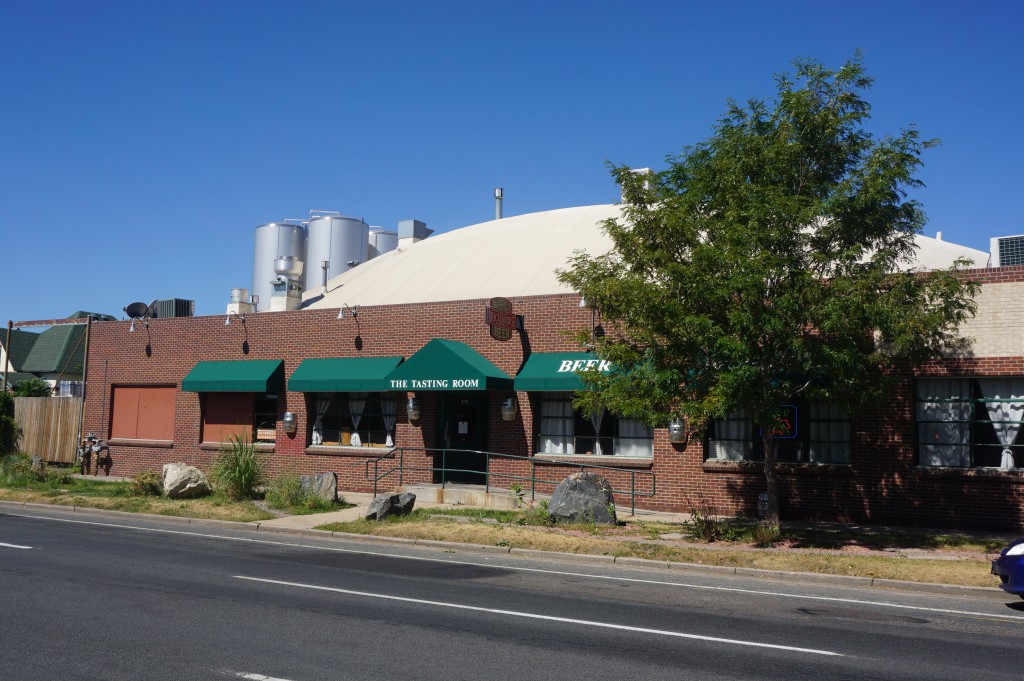 A new brewery will soon take over Breckenridge’s space. Photos by Burl Rolett.

Another high-country beer maker is bellying up to a Kalamath Street bar as Breckenridge Brewery closes its tab.

“We’re not in the beer business,” Mooney said. “We have purchased the property and then we’re leasing it to another party who is going to operate the brewery.”

Mooney’s purchase includes the brewery and restaurant, a 55-year-old building that, according to city records, totals about 37,000 square feet. The deed also includes a pair of surface parking lots directly behind the brewery.

Breckenridge Brewery will shut down its Kalamath Street tap house at the end of the week, restaurant staff said.

Crazy Mountain is based in Edwards, slightly west of Avon. A company spokeswoman declined to comment on the brewery’s plans. The company does have a job posting for an office manager at a second brewery in Denver listed on its website.

A new brewery will soon take over Breckenridge’s space. Photos by Burl Rolett.

With a local businessman's purchase of its Kalamath Street property, a brewery plans to shut down at the end of this week and will be replaced by another Colorado brewer.