Accounting software giant Intuit is pulling out of Denver and cutting 60 jobs.

The Silicon Valley-based company, which produces popular accounting programs such as QuickBooks and TurboTax, will shut down its sales call center at 365 Inverness Way in Englewood at the end of July, according to a WARN notice filed with the state.

The company did not return a call seeking comment.

Employees, who mostly sold online payroll and marketing software, were told of the cuts on June 24, said an employee who asked not to be named because he is not authorized to speak for the company. He said employees were then notified late last week that their work would wrap up at the end of July.
The severance packages include a base month of pay with two extra weeks of pay for each year of employment, he said.

Intuit opened the call center in 2009, according to an article from the Denver Business Journal.

The company shrunk its staff last summer, according to the employee who spoke to BusinessDen, and the office had lots of unused space since then, he said. 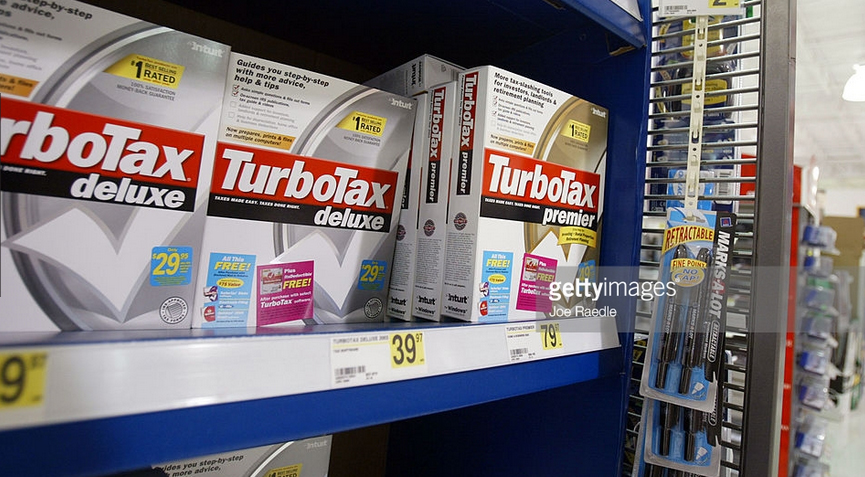 The software company is cutting 60 local jobs at the end of this month with the closure of a local call center.