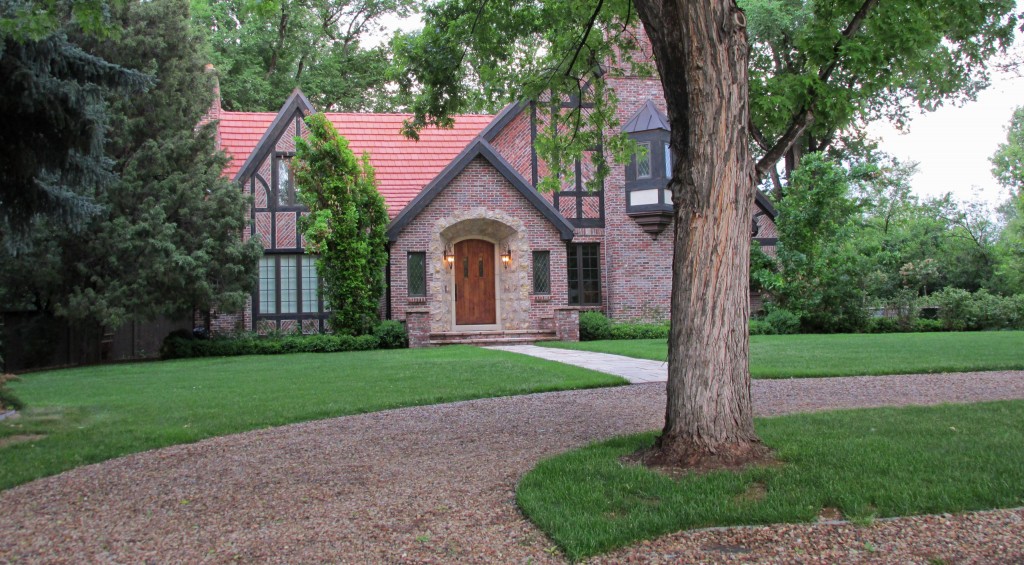 According to an article by Glenvill Display Homes, the two highest-priced home sales in May were both suburban mansions that fetched more than $4 million apiece.

An 11,000-square-foot house at 4646 S. Lafayette St. in Cherry Hills Village carried a $4.7 million price tag, making it the highest-priced home sale in May, according to Colorado MLS.

The Tudor home has six bedrooms, nine bathrooms and was fully remodeled in 2008. It sold three months after Nancy Wolfe, a real estate agent with Sotheby’s International Realty, listed it.

“The buyer was a local buyer, and he chose this house because it was probably the most coveted street in Old Cherry Hills,” Wolfe said. “Lafayette has a lot of centuries-old trees and has always been a street that achieves a high price.”

The house sits on a 1-acre lot, a size Wolfe said has become popular with those in the market for a new place. 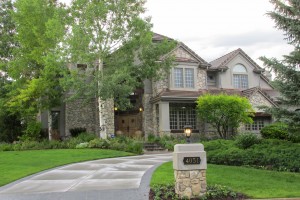 A massive Greenwood Village home was about $500,000 shy of the top spot last month.

“Some buyers prefer 1 acre to 2½ acres because they can still have a guest house and pool but not have the maintenance and the taxes (on more acreage),” she said.

Bob Nettleton was the architect.

At the end of April, a Greenwood Village house also fetched more than $4 million. The six-bedroom, nine-bathroom home at 4051 N. Preserve Parkway sold for $4.2 million about six months after it went on the market.

Steve Travers, a real estate agent with Kentwood Real Estate, listed the house. BusinessDen could not reach him for comment.

Elliot Turner bought the house from Bernard Schotters, according to Arapahoe County records.

Two houses, both larger than 10,000 square feet, each sold for more than $4 million last month, putting them at the top of the list of highest-priced home sales.