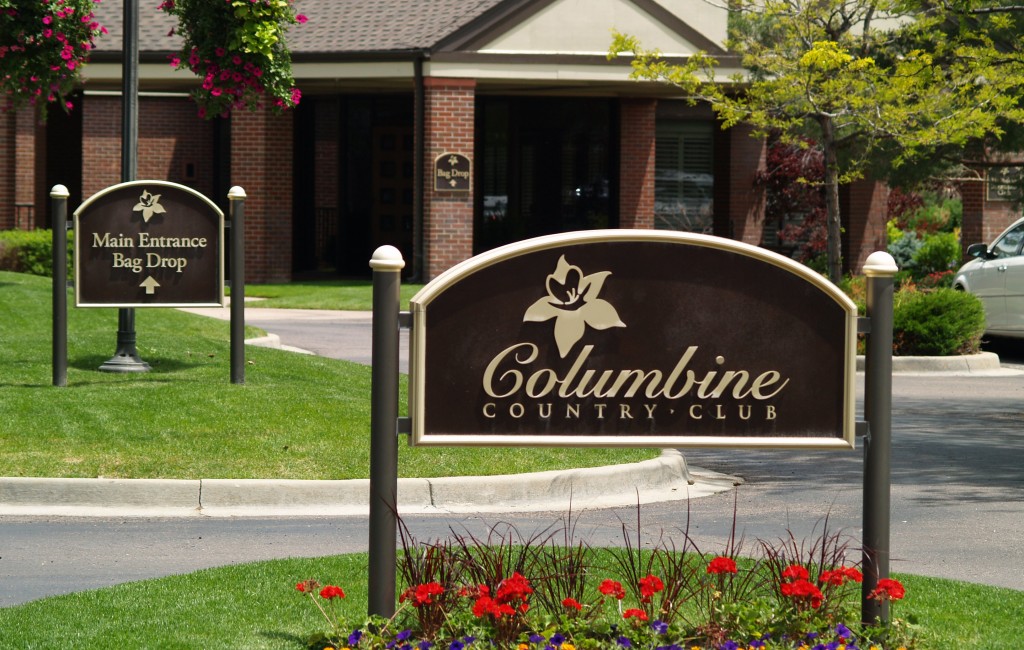 Columbine Country Club will be upgrading its facilities. Photo by Aaron Kremer.

Just in time to celebrate its 60th birthday, a Denver golf club is getting a projected $20 million new clubhouse.

Robert Cuillard, the head of membership at Columbine Country Club, said that 72 percent of the members voted earlier this week in favor of demolishing the existing clubhouse in phases and building a new one from scratch.

“It’s an aging building, and it was cost-prohibitive to resurface it or redo it,” Cuillard said. “We are looking to upgrade it and make it far more current in design and in amenities.”

He said details are still too tentative to release, but the club will meet next week with a bank to finance the project.

The current 38,000-square-foot clubhouse was built in 1973, according to Arapahoe County records. Cuillard said the new structure could be more than 50,000 square feet.

Members at the club had been considering upgrades for years, Cuillard said, before finally deciding to tee off on the project.

Columbine CC, which opened in 1955 and hosted the PGA Championship in 1967, has 530 members, Cuillard said.

Columbine Country Club will be upgrading its facilities. Photo by Aaron Kremer.