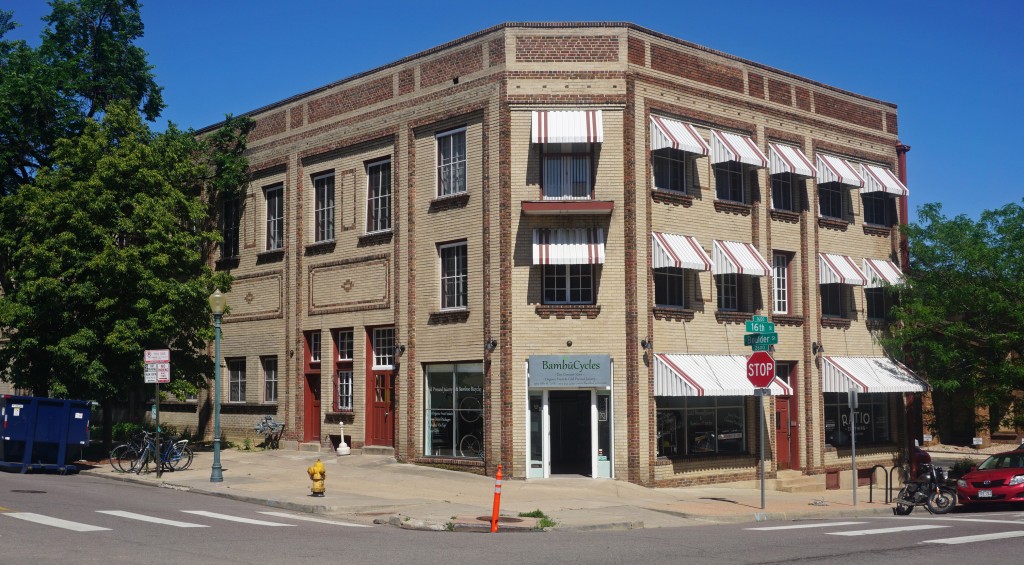 The apartment building at 1600 Boulder St. is under new ownership. Photo by Burl Rolett.

After a 25-year hold, a Denver family has unloaded a piece of prime LoHi real estate.

“It was such a unique structure and in the dead center of LoHi with all the pedestrian traffic right on 16th,” he said. “We waited a few years until the market came back up – and obviously the multifamily market right now is white hot; I can’t believe what people are getting for some units.”

The deal came about 25 years after Christiansen, previously the building’s property manager, bought the 93-year-old Northgate Apartments and took on a major renovation project.

“When we bought it, it needed a lot of work, it needed a complete new roof, and it was a major operation – steel I beams, cranes, everything,” Neeley said. “We’ve been working on it, improving it ever since, and now my mom’s ready to retire.”

The sale was recorded on May 27. The buyers declined to comment on their plans for the building, but Neeley said it would continue to operate as a multifamily property.

The apartment building at 1600 Boulder St. is under new ownership. Photo by Burl Rolett.

A Denver family that for 25 years had held onto a 29-unit apartment property in the center of LoHi sold the building late last month for $4.7 million.