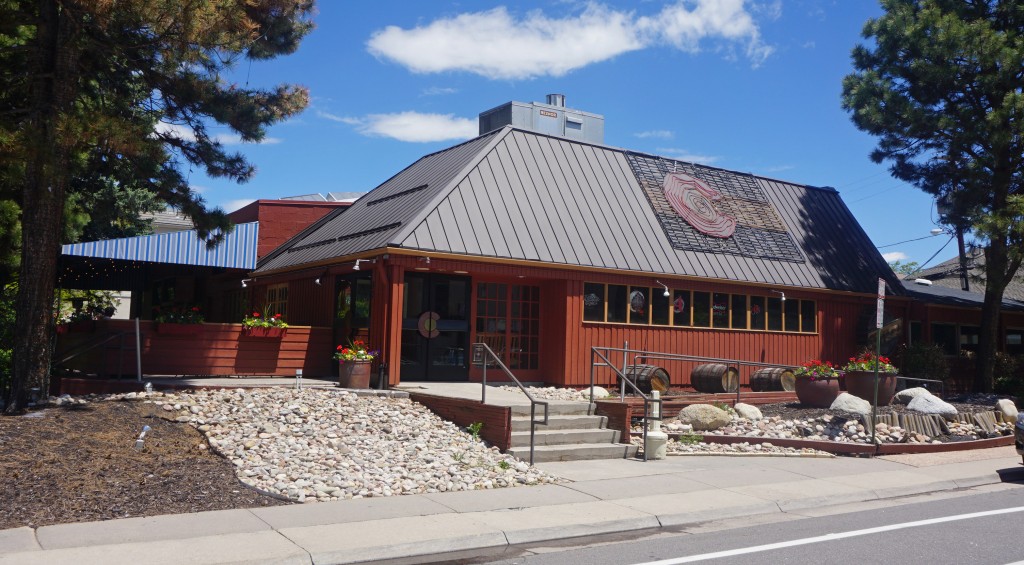 One of Denver’s biggest restaurant groups has bulked up its real estate portfolio.

Tavern Hospitality Group this month bought Chopper’s Sports Grill at 80 S. Madison St. in Cherry Creek. The company, best known for its collection of Tavern restaurants around Denver, paid $4.11 million for the half-acre site. The deed was recorded on May 13.

“Our company is in the real estate business as much as the bar business,” Tavern Hospitality Group owner Frank Schultz said. “We love the real estate, but as an owner-operator, too, we thought there was potential in the restaurant space.”

Tavern Hospitality Group took over restaurant operations at Chopper’s in mid-January, Schultz said. By that time, the agreement to buy the land was in place. The plan is to keep the Chopper’s name, renovate the building and refresh the menu.

Schultz added a new audio-visual system and updated the bathrooms.

“Our choice was to close, remodel and then reopen or stay open and do the pieces in phases,” Schultz said. “I don’t know what the right answer might have been, but that’s what we decided to do.”

Chopper’s is also getting an updated menu in the next month or so. Schultz said the bar will still include traditional American fare, but he’s looking to add some healthier items and move toward fresh ingredients.

Tavern Hospitality has also built itself somewhat of a restaurant real estate empire. It owns all but one of the properties that house its restaurants – Whiskey Tango Foxtrot is the first restaurant the company has opened in leased space.

Adding more real estate and a new concept to its portfolio, a large restaurant group bought a Cherry Creek sports grill for $4 million. And the company has expansive upgrades in the works.