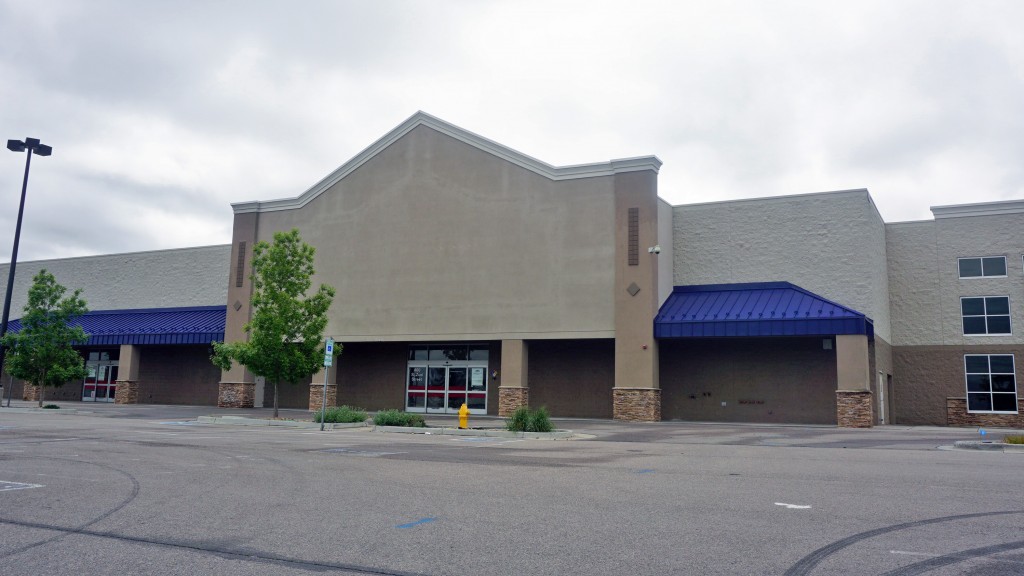 A short-lived and long-vacant Alameda Avenue big-box has a new owner.

Alameda Square Investors LLC bought the former Lowe’s store at Alameda Square Shopping Center this month, nearly four years after the hardware store closed up shop. The firm, which lists a Cherry Creek address, paid $13 million for the property in a deal that closed May 8.

Richard Campbell, who is listed as the company’s registered agent and signed the deed on the buyer’s behalf, declined to comment on plans for the store.

The 103,000-square-foot Lowe’s has been sitting vacant for about twice as long as it was open. The shop anchored the shopping center for about 1½ years from its grand opening in March 2010 to its last day in November 2011. 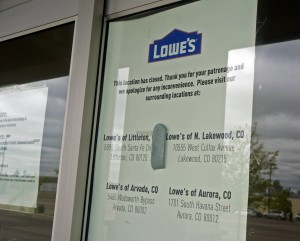 Lowe’s shut down more than four years ago.

The property, at 400 S. Zuni St., includes about 12 acres comprising the store’s building, its former garden center and a large parking lot.

Idaho-based Brighton Corp. originally redeveloped the Lowe’s and about 66,000 square feet of nearby retail space at a cost of about $28 million. Brighton sold the store in 2011 to Cole LO Denver Co. LLC, which shared a mailing address with Arizona-based REIT Cole Capital.

The Denver Urban Renewal Authority pledged a $7.3 million reimbursement to Brighton to spur along Alameda Square’s 2010 redevelopment. DURA Deputy Director Mark Tompkins said the DURA board had to approve the recent sale but is not providing cash for any further redevelopment.

“The new owner is intending to subdivide it out to a variety of different tenants, and we think that it’s a good thing to return that site to an active retail and commercial use,” Tompkins said.

The 103,000-square-foot space, which has been empty for four years, could be up for redevelopment into multiple retail storefronts under a new owner.