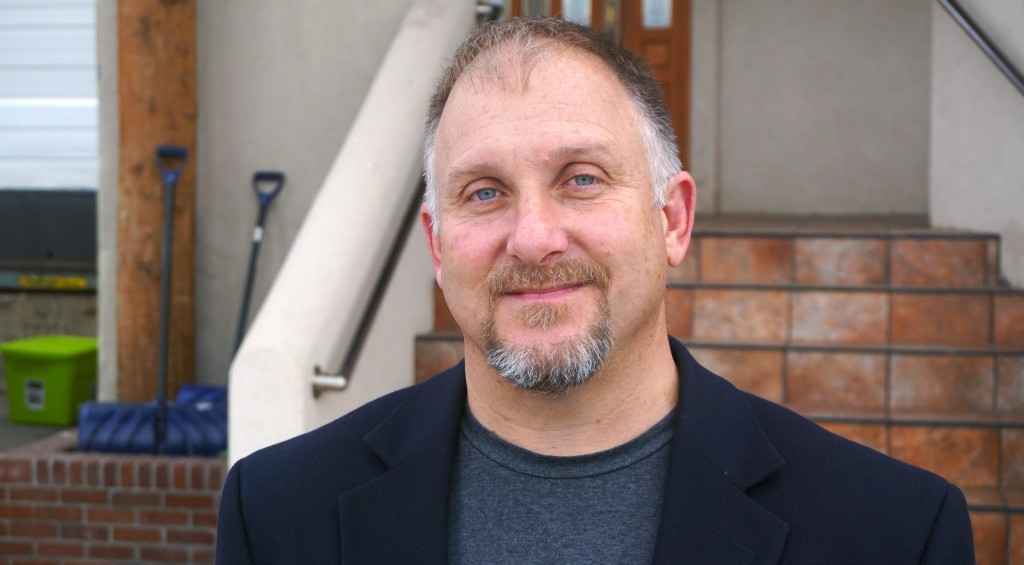 After 15 years abroad, a Denver native returned home to wrangle a share of Colorado’s market for horse products.

Andre Prassinos launched BioBrew’s U.S. operations from a 1,000-square-foot space near the National Western Stock Show this month. He plans to roll out his brand of horse probiotics by the end of May, about six years after co-founding the business in New Zealand.

“There’s 80,000 horses in New Zealand, there’s 9.5 million in the United States and a quarter million in Colorado alone,” Prassinos said. “So Denver is quite a good platform to launch our products.”

Right now, Prassinos is at work on his first stateside run of EquiBrew, BioBrew’s probiotic product aimed at horses. It’s a feed supplement packed with live bacteria and yeast that are meant to boost a horse’s immune system and improve digestion.

The difference between EquiBrew and other probiotic supplements, Prassinos said, is EquiBrew is a fresh product designed to be used within a few weeks of purchase. Put simply, Prassinos said, they’re just “good, live bugs.”

“There are quite a few shelf-preserved products, but you wouldn’t want to be freeze-dried and neither do microbes,” he said. “If you don’t insult them in that manner, they will do better for you.”

Prassinos was raised in Denver and graduated from Bishop Machebeuf High School. He moved to New Zealand with his wife in 1998 and co-founded BioBrew in 2009.

BioBrew tuned its product in New Zealand with help from government funding and a partnership with Lincoln University. With more than five years of research and development out of the way, Prassinos said it was time to try the product in a bigger market.

Prassinos is operating a one-man shop out of a warehouse near the National Western Stock Show. The show itself was a major draw for locating in Denver, he said, because the event will bring tons of potential customers to BioBrew’s home base each year.

Within a year, Prassinos would like to have about 2 percent of the horse probiotic market share in Colorado. But selling EquiBrew in the United States will require a somewhat different model from the company’s New Zealand business.

In New Zealand, for example, EquiBrew is sold in several feed shops aimed at individual horse owners. In Colorado, however, commercial barns can house dozens of horses at the same place. Prassinos said BioBrew will have to work out more of a wholesale model to sell to those outlets.

He said he thinks EquiBrew can hit his 2 percent goal out of the 1,000-square-foot pilot location. He’s guessing the company could expand to about 6,000 or 7,000 square feet near its current location if need be and said there would be enough cash flow to invest in a larger facility.

Because BioBrew is shipping a product with a short shelf life, the company could also consider adding offices elsewhere in the country to hit major markets like Ohio, Kentucky and Texas.

BioBrew is focused on selling EquiBrew stateside now but has a few other probiotics in development. Prassinos is looking at adding products for turkeys, pigs and neonatal calves.

Prassinos also has his eye on pastures in countries outside New Zealand and the U.S.

After 15 years abroad, a Denver native has returned home in hopes of wrangling a share of the horse product market in the U.S.