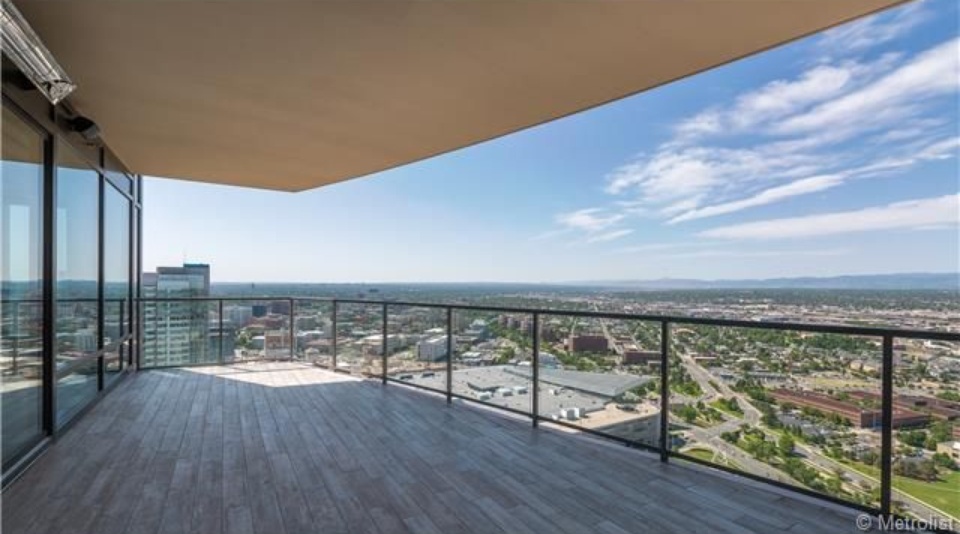 A 5,200-square-foot condo in the Four Seasons building downtown fetched $4.5 million in April and rang in as the highest-priced home sale for the month, according to the REcolorado. 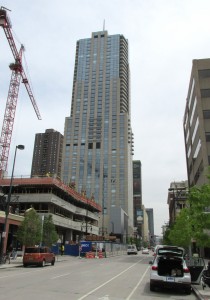 The 14th Street tower is home to a Four Seasons hotel. Photo by Aaron Kremer.

The seller was Carlos Gonzalez – not the Rockies baseball slugger – according to Denver property records.

“The Four Seasons carries with it the amenities of a five-star hotel,” said Stan Kniss, a broker with Kentwood City Properties who listed the house in September.

Kniss said the seller, who bought it in 2012 for $2.55 million, fitted it out with custom touches.

“It includes things like hidden rooms behind secret panels and state-of-the-art technology,” Kniss said. “It also has these ridiculous views.”

Kniss said the home took longer to sell than most properties in Denver’s scorching real estate market because of its amenities and price.

“We sold three units there since the beginning of the year close to $3 million or above,” Kniss said. “It’s an active market, a strong market, but not a standard market.”

The buyer was Surfside LLC, which lists its registering address as 2540 Kipling St., the same address as a Comfort Dental office.