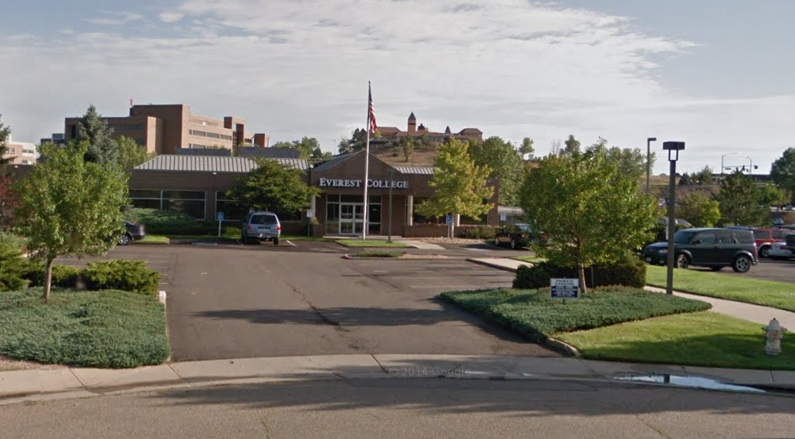 Not a semester after buying up more than 50 colleges, a Minnesota-based education group has expelled 131 employees in Thornton.

Zenith Education Group laid off the employees from its student support call center at 400 E. 84th Ave. in Thornton. The cuts happened last week, and Zenith is blaming the decision to downsize on a decline in its student population.

The Thornton location acted as a customer service line for students with questions on financial aid and other school-related issues. About 300 employees worked out of the call center before to the layoffs, a company spokeswoman said, and the center will continue to operate with a much smaller staff.

The spokeswoman said Zenith’s student population is in decline as the college operator has phased out certain programs, added enrollment caps and reassessed its own marketing campaigns.

Zenith operates Everest College branches in Thornton, Aurora and Colorado Springs. The same spokeswoman, who asked that her name not be used, said operations at the schools themselves would not be affected by the layoffs.

Corinthian ran into trouble in 2014 when the Department of Education cut off the network’s access to federal student aid money amid allegations Corinthian had falsified placement data for program graduates.

Corinthian Colleges filed for bankruptcy on Monday, just a week after it shuttered its last 28 campuses. The former for-profit schooling giant listed more than $140 million in debt in its Chapter 11 filings.

Not a semester after buying more than 50 colleges from now-bankrupt Corinthian, an education group has cut nearly half of its staff at a call center in Thornton.