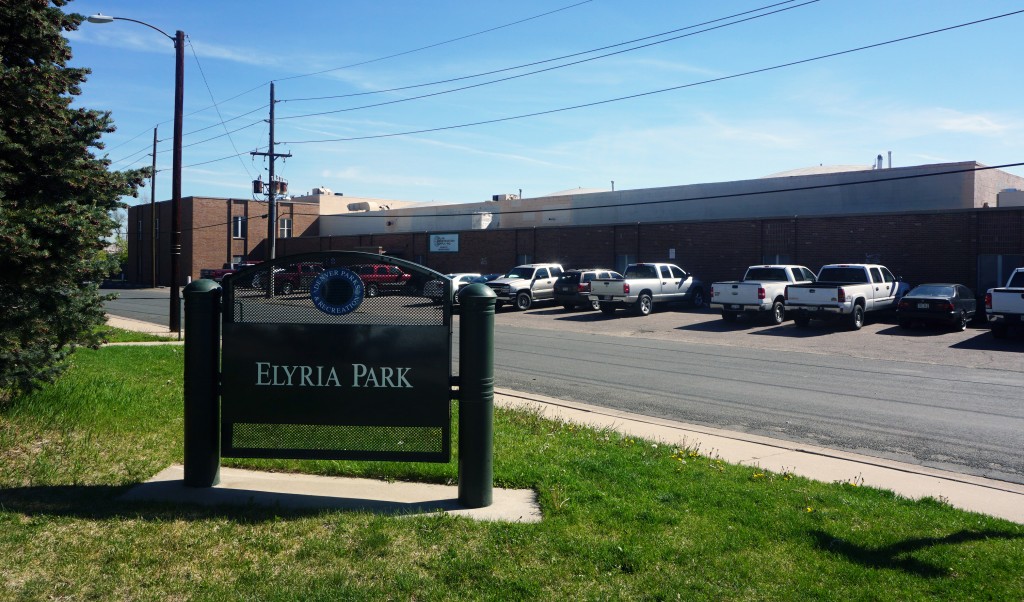 Three years is a long time to wait for the train, but a Denver nonprofit is getting in line.

The Urban Land Conservancy this week bought a 6-acre plot at 48th and Race streets in Elyria-Swansea for $5.5 million with plans to convert the warehouse site into a mixed-use affordable housing development.

It’s a site the ULC liked for its location near the National Western Center redevelopment and the RTD North Metro Rail Line currently under construction and expected to open in 2018.

“We do a lot of strategic acquisition of land and existing buildings along transit corridors,” ULC Operations Director Christi Craine said. “(Transit-oriented development) is one of our big focus areas because we need to be taking advantage of these opportunities to build on the FasTracks.” 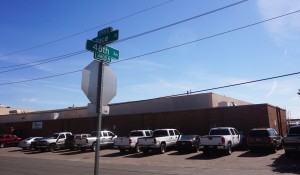 The warehouse is currently home to two businesses.

The ULC bought the land with a $1.5 million loan from the Denver Office of Redevelopment and $4 million from a revolving loan fund sponsored by the year-old Calvert Foundation’s Facility Fund.

Plans are still scant for the proposed development. The ULC plans to start a rezoning process shortly, Craine said, and the nonprofit will have a clearer idea of what it can build on the site after it has been rezoned.

“Housing will be one component; there will be likely a commercial component as well,” she said. “We want it to be a place where people can live, work and maybe play.”

The 6-acre parcel currently hosts a single 57,000-square-foot warehouse building and a storage yard. Atlas Construction Supply and building material supplier Martin Marietta currently work at the property. Craine said there is not yet a timeline for those firms to ship out.

Craine said it’s the normal course of business for the ULC to buy property, sit on it through the community involvement and planning process and then sell it or work a long-term land lease with a third-party developer. The ULC has worked with both nonprofit and for-profit companies in the past.

The ULC has staked land claims at Sheridan Station and 11th Avenue along the light rail W line. The nonprofit is sitting on property at 38th and Blake in River North with plans for another transit-oriented development.

“A lot of developers can’t take that risk or they don’t need to or desire to, so we do a lot of land acquisition and land banking, take our time finding a mission-minded development partner,” Craine said. “An affordable-housing development partner in this case.”

Hoping to catch the incoming train, a nonprofit has scooped up warehouse land with plans to build low-income housing in Elyria-Swansea.