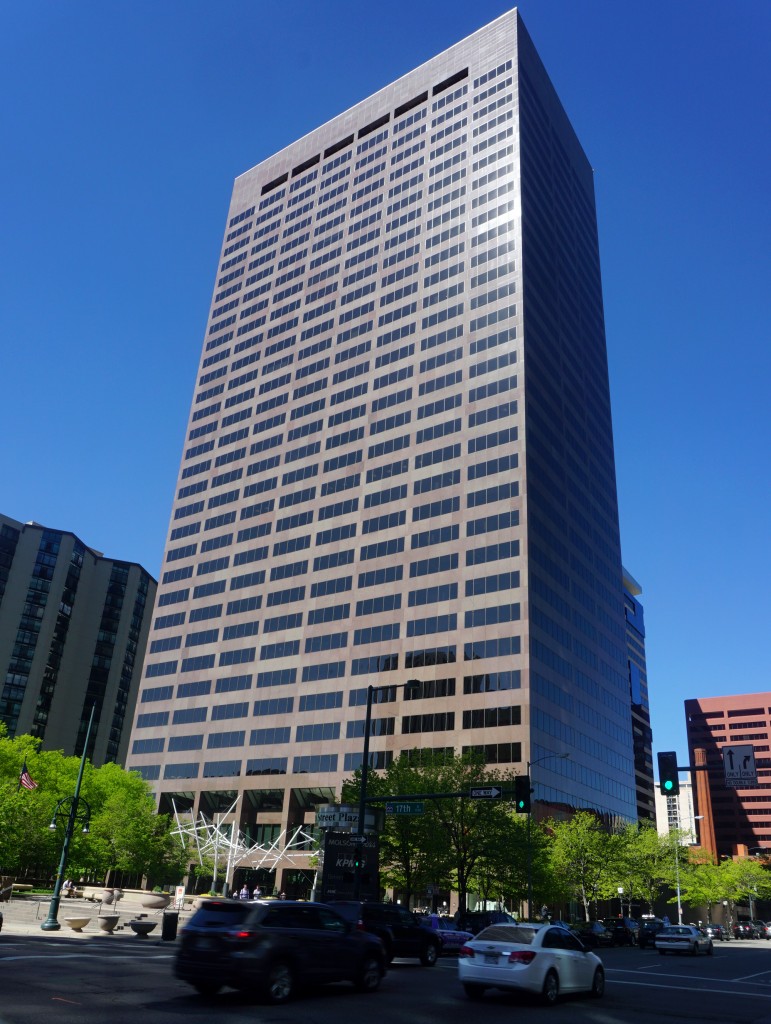 Gensler, a San Francisco-based firm with local projects that include the new DIA Westin, has left its Broadway office of 17 years for a new 23,000-square-foot space at 1225 17th St. The architecture firm is taking over about 7,200 square feet of first-floor retail space and the entire second floor at 17th Street Plaza.

“We were really looking to move into ground-floor space to be able to increase our visibility in the market and enhance our connectivity to metro Denver,” said Jon Gambrill, the managing director of the Denver office. “The opportunity at 1225 came up with a little space on the ground floor, and the size of the second floor couldn’t be better.”

Gensler signed a lease for its new office about 10 months ago, Gambrill said, then spent the summer and fall designing the space. Construction began at the beginning of 2015. The second floor is finished, and build-out on the first floor should wrap up in the next couple of weeks.

The company has a 15-year lease on the property; Gambrill declined to share lease rates. Gensler did have to pony up to secure the street-level space, he said, but it kept rent in check by also taking the floor above and some less-desirable space elsewhere on the first floor.

Gensler will use the first floor for a reception area and some open, collaborative workspaces. The shop’s studios take up the second floor. 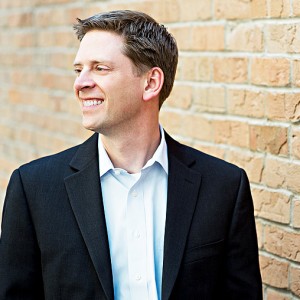 “Ground-floor retail space is definitely a premium rent in any building and any market, but the thing we’ve learned over the years is second-floor space tends to go a little under market value,” Gambrill said. “Being able to couple some of our space on the second floor helped to offset some of those higher rents.”

Gensler has already vacated its former office at 1625 Broadway. The company had about 18,000 square feet between the building’s fourth and sixth floors.

Denver’s Gensler office hosts about 92 employees, but the company designed its office with room to grow. The new office, for example, has desk work stations that can easily be condensed should the company need to add extra workers.

Gensler also designed its more open rooms to be easily switched over into standard dedicated desk space. While the firm may grow over the next 15 years, Gambrill said, it plans to stay at 17th Street Plaza for the long haul.

“We really strove to design a very flexible work environment to be able to put down roots,” Gambrill said. “That tends to be our standard, coming from having spent 17 years in our former space.”

The architect behind the upcoming Westin Hotel at DIA is leaving its longtime Broadway office for a new, highly visible space on 17th Street.