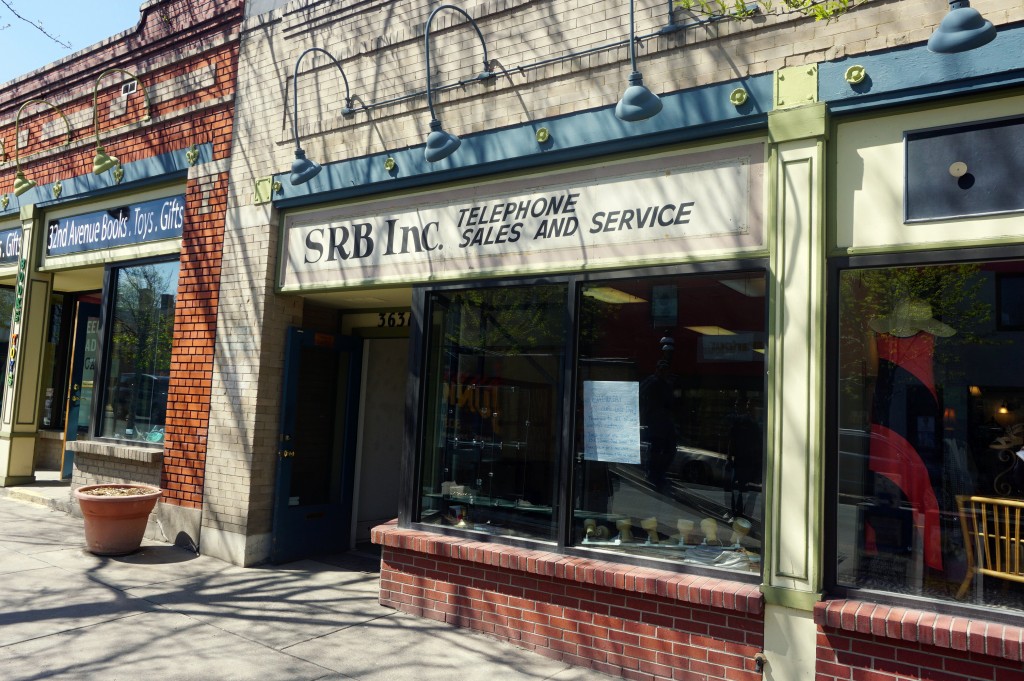 A longtime Highlands retailer is jumping over to Colorado Boulevard.

Bruce Hill and Sharon Trowbridge have closed 32nd Avenue boutique Garnet Gecko with plans to open a store named Tulip in Welshire Plaza on Colorado Boulevard. They’re moving across town, Trowbridge said, because parking has become tight in the Highlands over the last year. 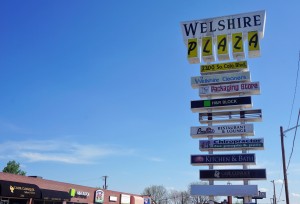 The store will open under a new name in the Welshire Plaza retail center.

“We’re losing a lot of our destination shoppers due to parking problems,” she said. “And we live down in Observatory Park, so it will be much closer to home.”

Garnet Gecko had a 16-year run at 3631 W. 32nd Ave., Trowbridge said. The shop sold jewelry, accessories, wooden carvings and other gifts from Southeast Asia – inventory that Trowbridge and Hill purchased while on buying trips to Bali, Thailand and India.

Tulip will have similar stock, Trowbridge said, but will focus more on jewelry and women’s gifts while cutting out the carved wood merchandise.

Garnet Gecko’s lease has run out on 32nd Avenue, Trowbridge said. Tulip has a three-year lease for its 800-square-foot Colorado Boulevard storefront. Trowbridge and Hill hope to open Tulip on June 1.

After more than 15 years on 32nd Avenue, a retailer is hopping over to Colorado Boulevard under a new name.