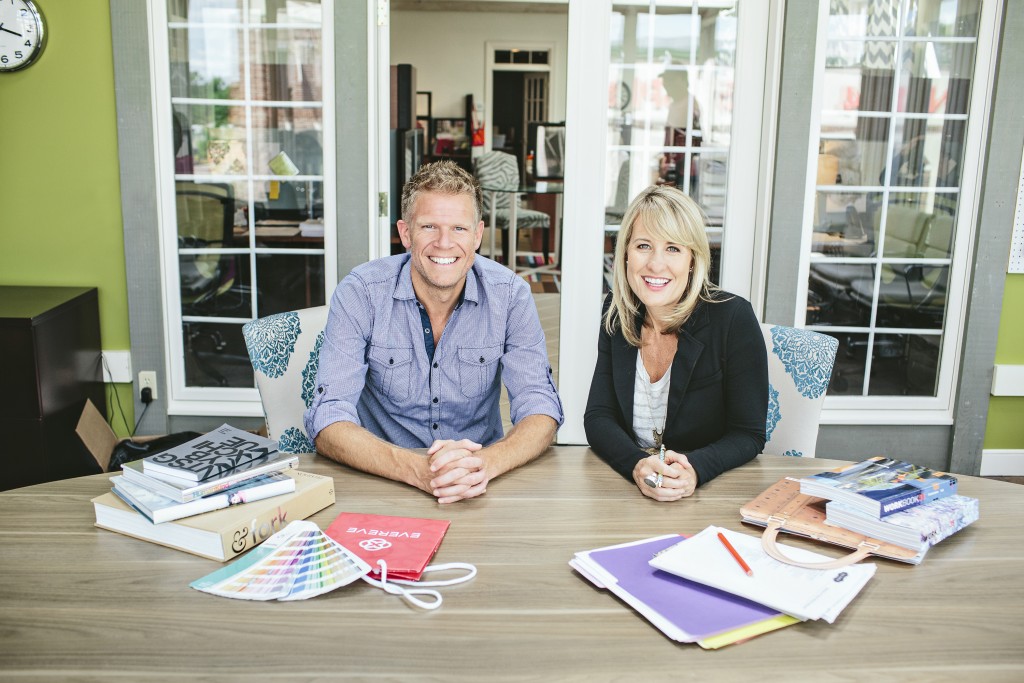 Mike and Megan Tamte of Evereve are bringing another store to the Denver market. Photo courtesy of Evereve.

A Minnesota-based mom’s apparel shop is adding a fifth Denver store to the family.

Co-founder Mike Tamte said the brand was due for a store in Cherry Creek.

“From our Denver customers we get a lot of requests to go into the Cherry Creek neighborhood,” he said. “In Denver it’s our No. 1 request.” 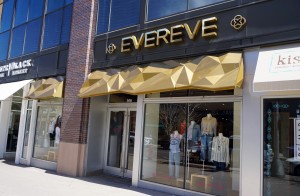 The company’s Denver stores include a location in Belmont. Photo by Burl Rolett.

The Cherry Creek Evereve is scheduled to open in July. Typical Evereve stores cost between $300,000 and $400,000 to open. Evereve is funding the project with cash flow from its business and will not be taking on any debt for the new store, Tamte said.

Tamte said he liked the 250 Columbine location because it’s a brand-new building and is easily accessible from street level.

“Some of the spaces that we saw were just not conducive for our store,” he said. “We serve moms, who sometimes bring strollers in.”

Husband-and-wife team Mike and Megan Tamte opened the first Evereve in Minnesota about 10 years ago. The shop carries an array of clothing for moms. Tamte said Evereve might have items from 100 different designers on the sales floor at any given time. And the stores themselves are geared toward families with activities and toys to keep kids busy while mom shops.

The store will join outdoor company Arc’teryx and restaurants Sol Cocina and Blue Island Oyster Bar at 250 Columbine, a $100 million Cherry Creek development that will include 90,000 square feet of office space and 71 condos.

Gensler is the architect for the new store. Tamte said they have not settled on a general contractor but plan to choose a builder in early May.

Evereve currently has 52 stores open nationwide, including shops at Aspen Grove, Belmar, Park Meadows in Lone Tree and 29th Street in Boulder. Tamte said he would like to add another shop in the Denver area but doesn’t have a firm timeline for getting a sixth area store up and running.

“I’m guessing that we will add a store sometime in the next couple years on the other side of town,” Tamte said. “Almost all of our stores are on one side, so I think that’s something that we’ll definitely take a look at.”

Mike and Megan Tamte of Evereve are bringing another store to the Denver market. Photo courtesy of Evereve.

A women's fashion store is adding another store to the Denver family, signing on to the upcoming 250 Columbine project in Cherry Creek.