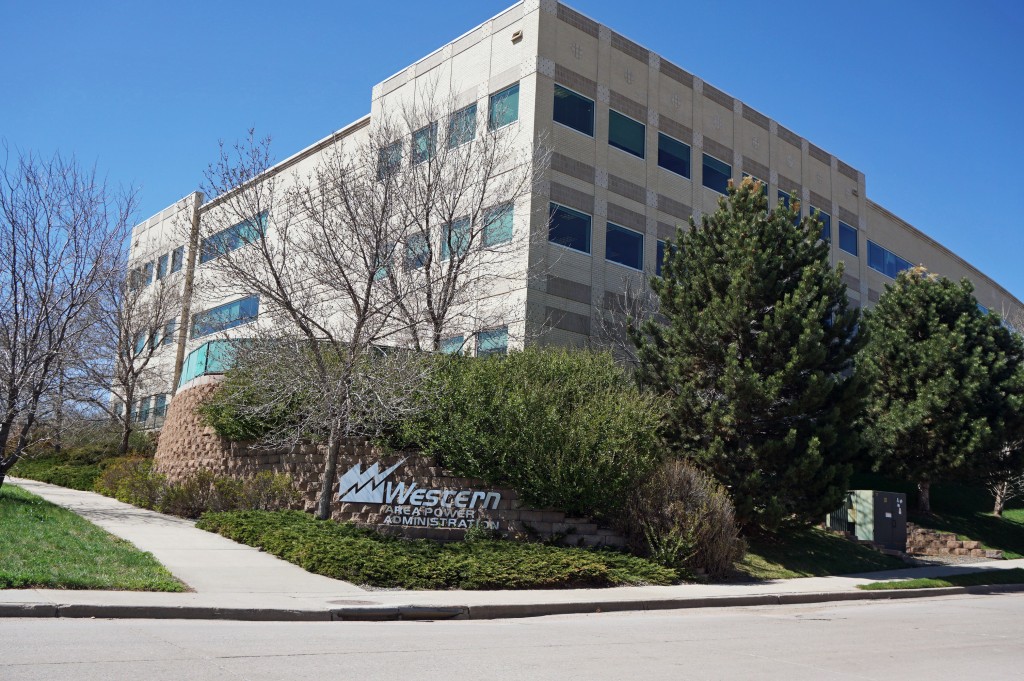 A building in use by a governmental energy administration has changed hands. Photo by Burl Rolett.

The Department of Energy has a new landlord in Lakewood.

The property is Easterly’s second recent Lakewood acquisition after picking up a Department of Transportation office building on West Dakota Avenue for $29 million in 2013.

Easterly Government Properties specializes in the acquisition, development and management of commercial real estate leased to the U.S. government. The REIT held a $207 million IPO in February and now leases about 1.9 million square feet to U.S. government agencies.

More than 96 percent of the company’s income comes from U.S. government tenants, according an Easterly press release. Company representatives could not be reached for further comment on Easterly’s Lakewood acquisition by Monday afternoon.

WAPA is charged with marketing and transmitting wholesale electricity produced at federally owned hydroelectric plants. Its Lakewood headquarters is leased to the General Services Administration until 2029, and the property is 100 occupied by WAPA.

A building in use by a governmental energy administration has changed hands. Photo by Burl Rolett.

A Lakewood property in use by the U.S. Department of Energy was scooped up by a D.C.-based REIT that leases out nearly 2 million square feet to federal government agencies.