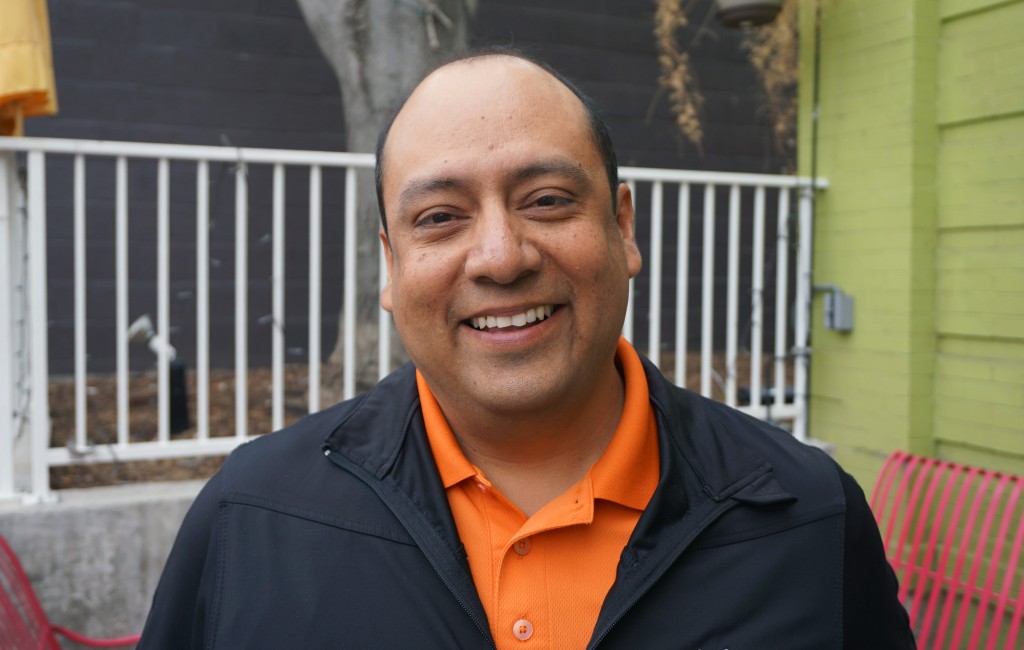 The robot overlords are encroaching on Denver’s fitness industry.

“The computer takes care of things like choosing workouts, weight and number of reps, quantifying results and making sure you work every muscle in your body,” said Kevin Mercado, a software engineer and franchisee of the new location.

The Mayfair gym will occupy about 1,800 square feet of a strip mall and taking the place of a former comic book store and hair salon. Everything in the building is being replaced, including electric, plumbing and HVAC systems.

What sets Koko apart, Mercado said, are the so-called “Smartrainers.” The devices – which Koko has developed over the last 10 years – are computerized weight machines that set workout parameters for each user using health and fitness data stored on a personal flash drive. 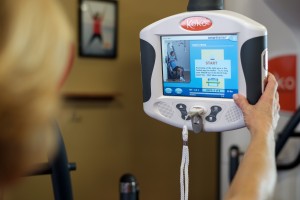 Mercado will also hire a staff of three or four coaches (of the human variety) to complement the machines. He’s currently interviewing candidates for the job.

In addition to the computerized machines and trainers, Mercado will offer additional classes at his Koko franchise that other locations don’t typically offer. He plans to include yoga, core stretching and calisthenic classes to give his clients variety in their workouts.

“What they’ve found so far across the country is that we’re getting a 2:1 ratio of women to men,” Mercado said. “Nationwide, people who go to gyms spend about 1 percent of their income on fitness.”

Membership prices range from $50 to $300 per month, depending on the amount of access a customer wants to the machines and trainers.

Mercado will also be targeting clients who aren’t comfortable working out in a typical gym environment.
“There aren’t any mirrors in there, and there aren’t any scales either,” he said.

This will be Mercado’s first venture into the fitness industry. He’s a former software designer who brought wireless internet to Northern Colorado in the early 2000s with Clear Reach Networks. Recently, he’s been designing mobile apps.

“I focused on Koko because of my technology background,” he said. “I was doing a lot of software development, and I needed something to get me off my butt.”

The tech boom is pushing a software-oriented gym concept into Denver. A software engineer is launching a 14th Avenue fitness franchise that will include computerized machines to customize workouts.