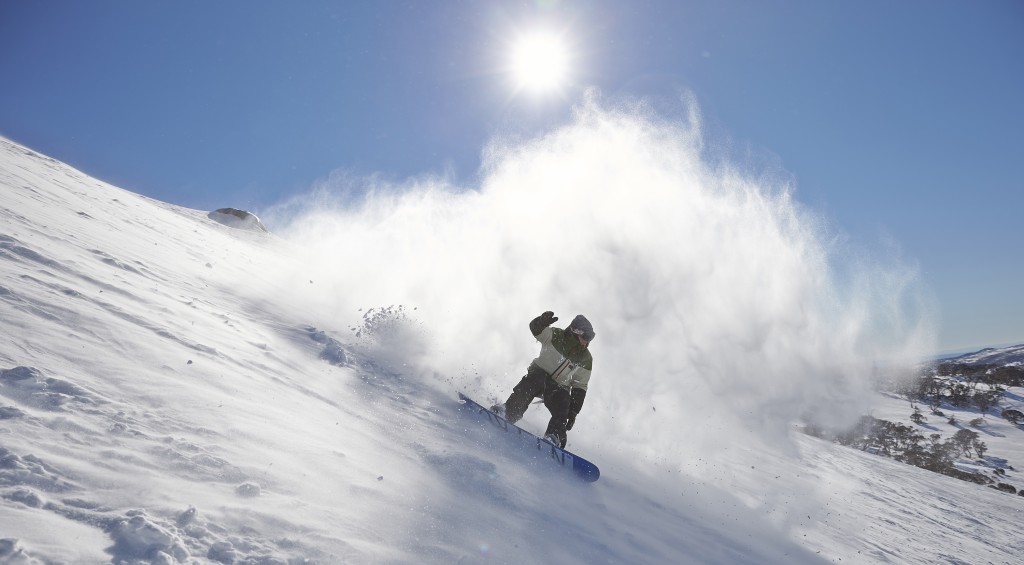 A rider at Perisher in Australia. Photo courtesy of Vail Resorts.

Acquisition-hungry Vail Resorts is going down under.

Vail Resorts is buying Australia’s Perisher ski resort for $136 million, the Broomfield-based ski giant announced Monday. The deal is scheduled to close by the end of July, and Vail will pay for it with cash and a revolving credit line.

Vail Resorts also announced that Perisher season pass holders will get access similar to Epic Local Pass holders, including unlimited days at Keystone, Breckenridge and Arapahoe Basin and 10 days of skiing between Vail and Beaver Creek.

“Australia is one of the most important international markets for ski resorts across the Northern Hemisphere,” Katz said in the press release. “We see this as a ground-breaking acquisition that will dramatically enhance the connection between our company and Australian skiers and riders.”

Perisher is the most visited ski resort in Australia, according to the Vail Resorts press release, and the largest resort in the Southern Hemisphere. The acquisition includes the resort’s terrain along with its ski school, lodging, food and beverage, retail, rental and transportation operations.

Perisher operates under a long-term lease with the New South Wales government that runs through 2048 and includes a 20-year renewal option.

Perisher is the second nine-figure acquisition for Vail Resorts in the past year. Vail bought Park City last September for $183 million and has another $50 million worth of upgrades slated for the Utah resort.

A rider at Perisher in Australia. Photo courtesy of Vail Resorts.

The ski resort giant is making a $136 million buy into the Australian market with the purchase of Perisher - the country's most popular ski destination.