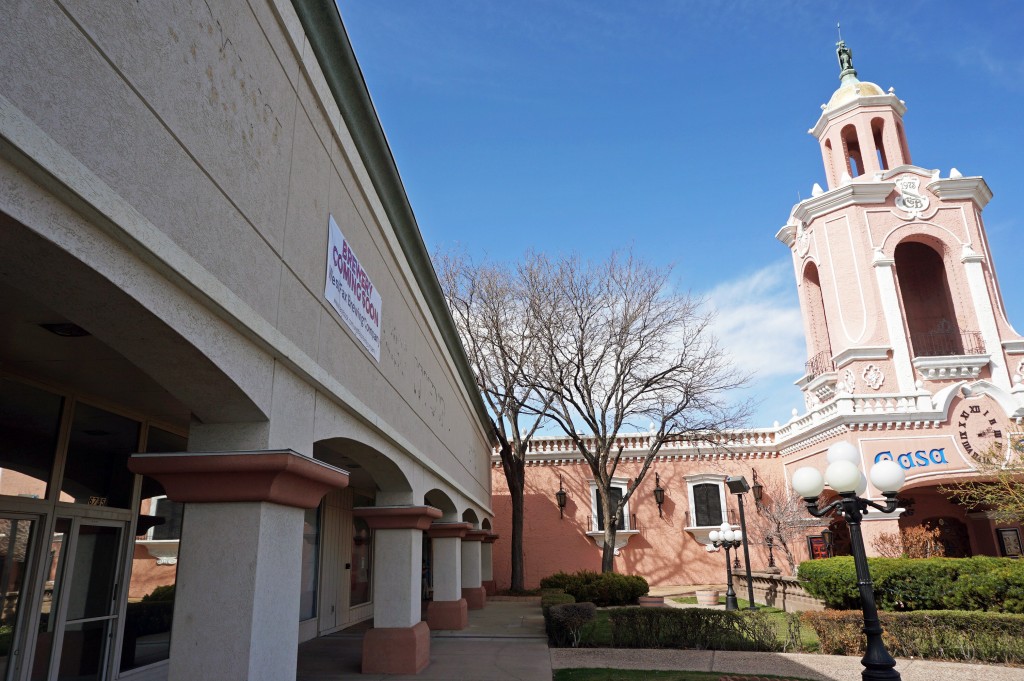 A new brewery is moving into the Casa Bonita shopping center. Photos by Burl Rolett.

Anthony Martuscello is banking on the Casa Bonita bump when he launches his brewery on West Colfax later this year.

Martuscello finalized the lease on his planned brewery about two weeks ago. He declined to say how much he would be investing to get the concept off the ground, but said it would be less than $1 million. He’s funding the venture with a Small Business Administration loan through Chase Bank.

“The closest brewery is Joyride; there’s nothing to the West until you get to Golden,” he said.

Martuscello first got a taste for craft beer while living in Scranton, Pennsylvania. He frequented local restaurant Cooper’s Seafood House with a few friends each week, and they worked their way down a list of hundreds of beers.

He moved to Denver five years ago and decided to launch a brewery of his own a few years later. After working for three major corporations, Martuscello said he’s drawn to the idea of running his own company and plans to transition into the brewing business full-time. 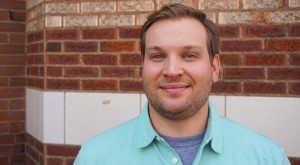 Martuscello settled on the WestFax name after finding out the first name he planned to use, which also made reference to Colfax Avenue, was taken by another upstart brewery. By that time, he had already decided to locate on Colfax.

Martuscello is a home brewer himself, but said he is working on hiring a head brewer to produce his beer. He’s looking at starting with a handful of flagship beers, including a coconut porter, peach pale ale and double IPA.

While he’ll have some input into the recipes, Martuscello said he’ll leave brewing mainly up to the professional.

With a wary eye on the overflowing competition in the Denver brewing scene, Martuscello said it will be important in the next few years to make good beer and have a full-time manager heading up the business operations and marketing.

“In five years if the bubble bursts, it’ll be the folks that don’t have a quality product or don’t understand the operations side that will be the ones that will wash out,” he said.

For the first year he’s looking to sell suds exclusively from the WestFax taproom at Lamar Station Plaza. In year two, Martuscello hopes to get his beer out to other bars and restaurants around town.

“I don’t want to do 2,000 barrels a year, and that’s all I’ll do,” he said. “As soon as I have the capability to make enough beer and can’t sell it all over my own counter, then I’ll distribute.”

WestFax marks another lease for the Lamar Station Plaza, formerly known as the JRCS Shopping Center.

WestFax is also the second brewery to lease space on West Colfax in recent months. Seedstock Brewery plans to open this summer at West Colfax Avenue and Lowell Boulevard about 2 miles east of WestFax.

A new brewery is moving into the Casa Bonita shopping center. Photos by Burl Rolett.

Anthony Martuscello is banking on the Casa Bonita bump when he launches his brewery on West Colfax later this year.