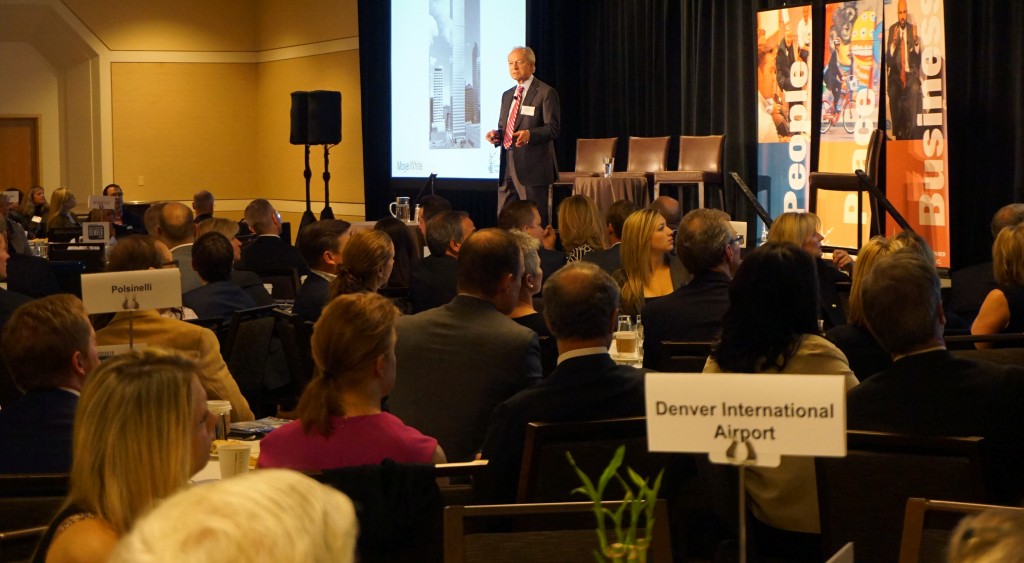 Downtown Denver is “absolutely on a roll.”

That was the message from Downtown Denver Partnership president Tami Door at Tuesday’s State of Downtown Denver event, which highlighted the $1 billion development rush that flooded the area in 2014.

Downtown also brought in 16 new companies over the past year, including TransAmerica, Spencer Ogden and McKinney and Co. Door said these firms were drawn to the area for its appeal to skilled workers, access to transit routes and a certain “coolness.”

“These numbers didn’t just show up at our door one day,” she said. 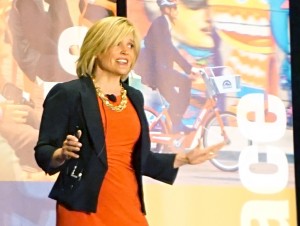 Downtown also added 75 new retailers last year. While most of those were restaurants, Door said, the city has started nabbing other notable businesses. She specifically mentioned the planned Whole Foods that will move into the first floor of the 17W development on Wewatta Street.

“We’ve long awaited a grocery store, and from a residential perspective, we’ve finally reached the pivot point to support one,” she said.

Speakers Tuesday also highlighted some challenges facing downtown. Even despite the 1,100 new residences added in 2014, Door stressed the need to push for more for-sale residential development. 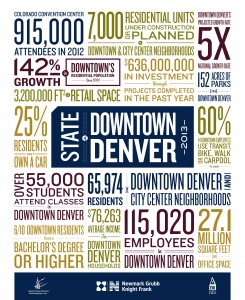 And as eight-figure apartment towers shoot up downtown, complete with pools, gyms, rooftop decks and other amenities, East West Partners CFO Amy Cara stressed the importance of getting residents to venture out of their luxury apartments and take advantage of Denver events and outdoor recreation.

While millennials flood into Denver, Craftsy CEO John Levisay said investment in education will be crucial to growing a talented workforce from Denver.

He cited a U.S. News & World Report list that put even the highest-ranked Colorado colleges in a tie for 88th place nationwide, and he said the young workers moving into downtown could move out as they start families and need schools for their children.

Levisay said investors originally advised that he start his tech firm in California. But he said a staff shortage would be the only reason he would relocate the 200-employee company.

“As you hit scale, it gets harder and harder to find good people,” he said.

An event Tuesday highlighted the flood of new businesses, development and residents into the downtown area - and offered some advice on how to move forward from here.