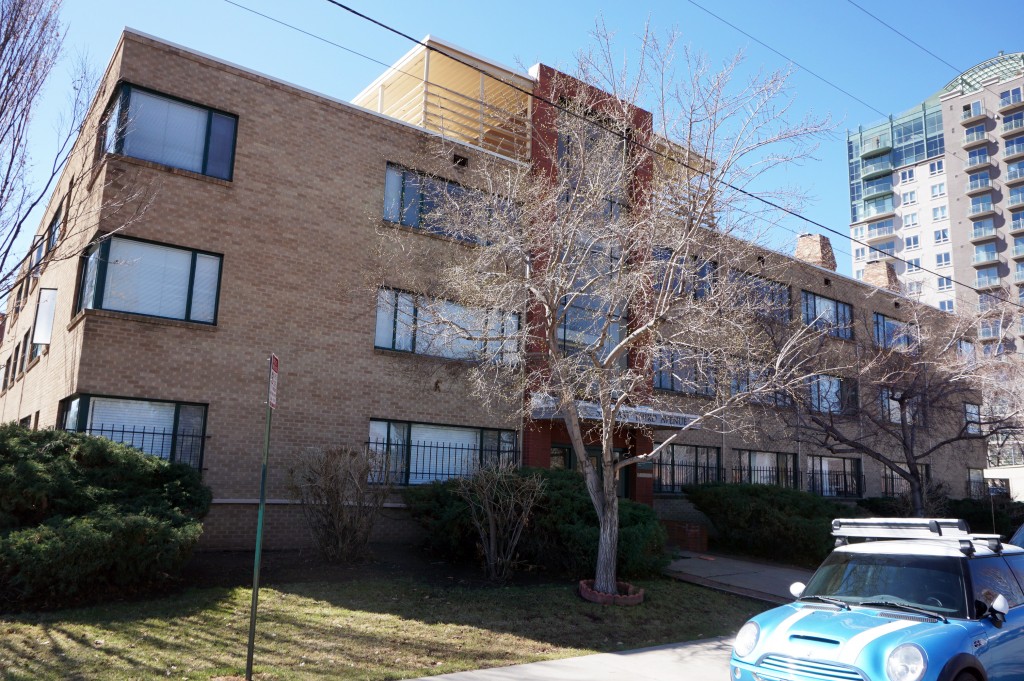 The apartment at 550 E. Third Ave. was included in a recent large apartment sale in Wash Park. Photo by Burl Rolett.

A New York-based investor has made a eight-figure push into Denver.

“We’ve been looking at Denver for many months, and it’s all about finding the right properties,” Arel CEO Richard Leibovitch said. “There aren’t as many properties in the market as I would like; I wish there were more. But we’ve got to find the right property to buy.” 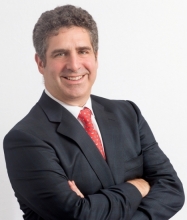 The package includes about 80 apartments, Leibovitch said, which puts the per-door price at $135,000. He said the portfolio’s occupancy rate is more than 90 percent. Arel Capital has enlisted Cornerstone Apartment Services to handle property management duties.

Leibovitch said he plans to do some renovations to the properties but does not yet have a firm plan or timeframe for the upgrades.

“There’s no set timeline, but generally our philosophy is to try to update the properties,” he said. “We’ll fix them up, make them nicer than they are and hopefully keep them for a very long time.”

The apartment at 550 E. Third Ave. was included in a recent large apartment sale in Wash Park. Photo by Burl Rolett.

A New York City real estate firm has made its first Denver buy with an $11 million three-building deal in Wash Park.