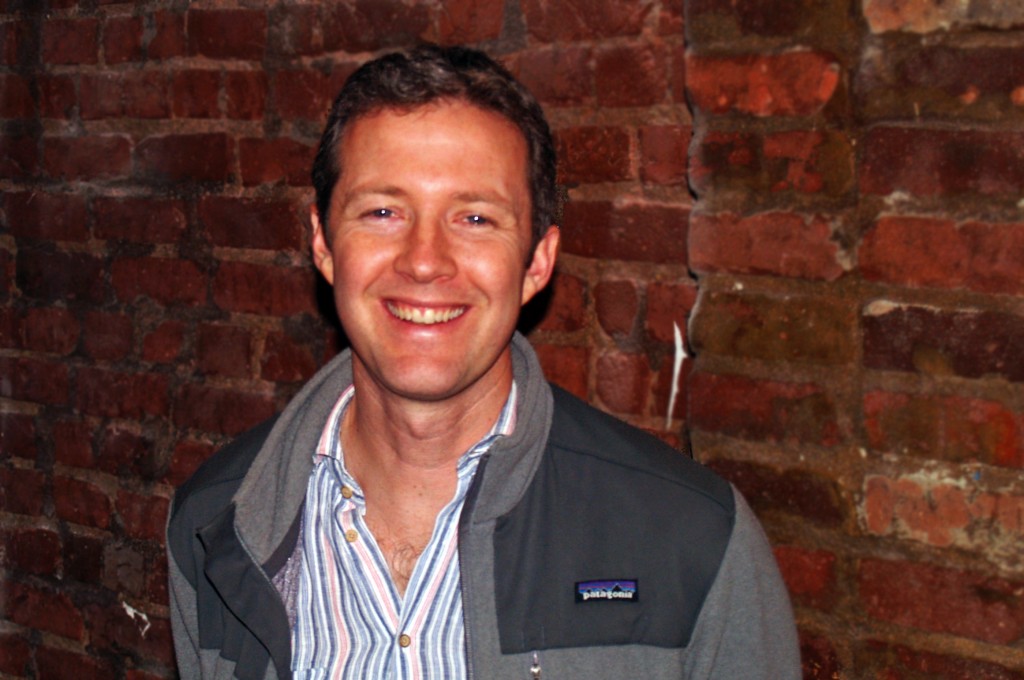 The coffee roaster is preparing to open its third standalone coffee shop in Highland Square in a 1,000-square-foot former frozen yogurt shop a few blocks from Brodsky’s home. The other locations are on Sixth Avenue in Congress Park and on Glenarm Place downtown.

“I live up here, so I know the area really well,” Brodsky said. “There used to be two coffee shops, and I think there’s enough traffic.” 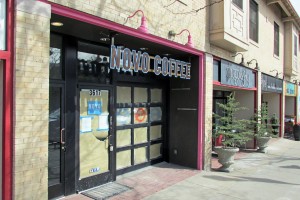 Brodsky said he likes to compare the growth of independent coffee roasters to the booming craft beer scene – only on a much smaller scale.

“For beer, it’s converts from Bud Light to craft. In our case, it’s from Starbucks and other chain styles or Folgers, and people are getting more interested in the craft side.”

There happens to be a Starbucks across the street from Novo’s new 32nd Street location.

Brodsky said Novo still brings in about 90 percent of its revenue from wholesale accounts, including about 30 restaurants. The 32nd Street location will cost about $175,000 to get up and running, Brodsky said.

The new location will also sell ice cream, since Yogurt Guru’s machines are still in the space.

A local coffee shop and roaster is adding a third standalone location with a new space on 32nd Street in the Highlands.