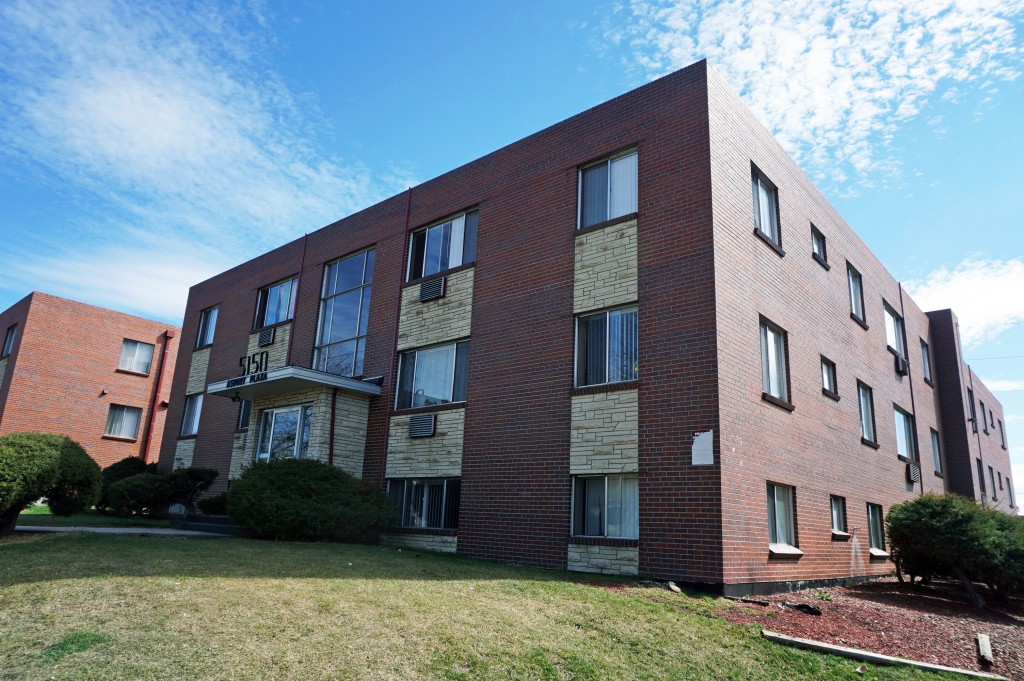 The third piece of a 600-unit Glendale apartment portfolio has changed hands.

San Francisco-based 29th Street Capital bought the 110-unit Asbury Plaza apartment complex last week for $9.1 million. The deal closed shortly after the same California-based private seller unloaded the Brittania Heights and the Blake and Allison apartments about a mile away.

29th Street Capital Senior Vice President Todd Jaycox said Asbury Plaza made sense as a smaller acquisition with a less-extensive improvement plan than the Brittania and Blake and Allison complexes that were sold to another firm last month.

“Asbury Plaza is more of a workforce housing deal,” Jaycox said. “You fix what’s wrong and update the property slightly, but the overall goal is to deliver something that is clean and updated but keep rents affordable at the same time.”

29th Street Capital plans to pump another $850,000 into its latest acquisition between upgrades to the roof, windows, landscaping and common resident amenities, including adding a rooftop deck. The firm also plans to put new appliances, fixtures, lighting and flooring into each apartment. 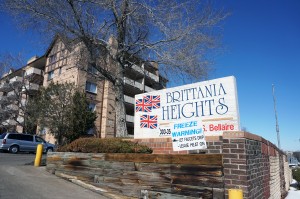 The same seller behind Asbury Plaza also recently unloaded the Brittania apartments, along with the Blake and Allison complex.

Renovations to the exterior and common areas should be finished in the next six months. 29th Street Capital will upgrade individual units as their current tenants move out.

Asbury Plaza’s one- and two-bedroom apartments average rents in the mid-$700 range, Jaycox said. After renovations, Jaycox anticipates 29th Street Capital will raise rents by about 10 cents per square foot, or about $70 per apartment.

“At the upper end of the apartment market it’s very competitive,” Jaycox said. “What people don’t pay attention to are simple, clean deals that are well-located and affordable to the majority of workers.”

ARA brokers Terrance Hunt and Shane Ozment brokered the deal on behalf of Asbury Plaza’s seller. Hunt said the property could appeal to a wide range of renters, including DU students and younger tenants priced out of the downtown area.

Cardinal Group’s Jason Kosena told BusinessDen his firm is planning major upgrades to both of those properties, which total more than 500 apartment units combined.

Asbury Plaza is 29th Street’s eighth acquisition in the last eight months and the first project it has taken up on its own in the Denver market, Jaycox said. The company is also a part-owner in the Green Leaf Oaks and Green Leaf Regis Place apartment buildings.

Jaycox said 29th Street Capital is on the lookout for more buys in the Denver market, with an eye for properties less than $20 million.