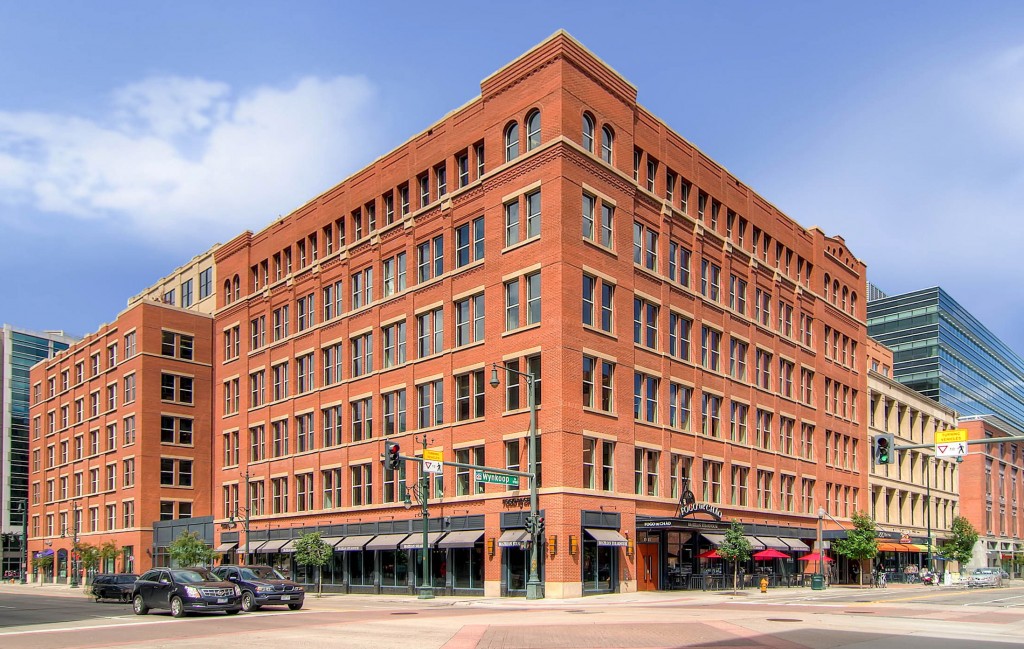 The building at 1515 Wynkoop St. is under new ownership. Photo courtesy of American Realty Advisors.

A LoDo office building has changed hands for the second time in four years in a $170 million deal.

Dallas-based Invesco Real Estate bought the 1515 Wynkoop St. property from American Realty Advisors for $171.94 million on March 5, according to Denver records. American Realty has only owned the building for about four years; it paid $118 million for it in 2011.

“The sale of this property was timed to allow us to take advantage of record high investor demand prior to the anticipated delivery of new office construction in the market over the next 24 to 36 months,” American Realty Advisors CEO Stanley Iezman said in a prepared statement.

1515 Wynkoop totals about 306,000 square feet between its eight stories. That puts the Invesco acquisition at about $560 per square foot.

The building is 100 percent leased, according to an American Realty press release, with major tenants including Maximus, Black Hills Corp. and law firm Polsinelli.

The building at 1515 Wynkoop St. is under new ownership. Photo courtesy of American Realty Advisors.

An office property near Union Station has changed hands for the second time in less than five years. And the price of the building jumped up $54 million since 2011.