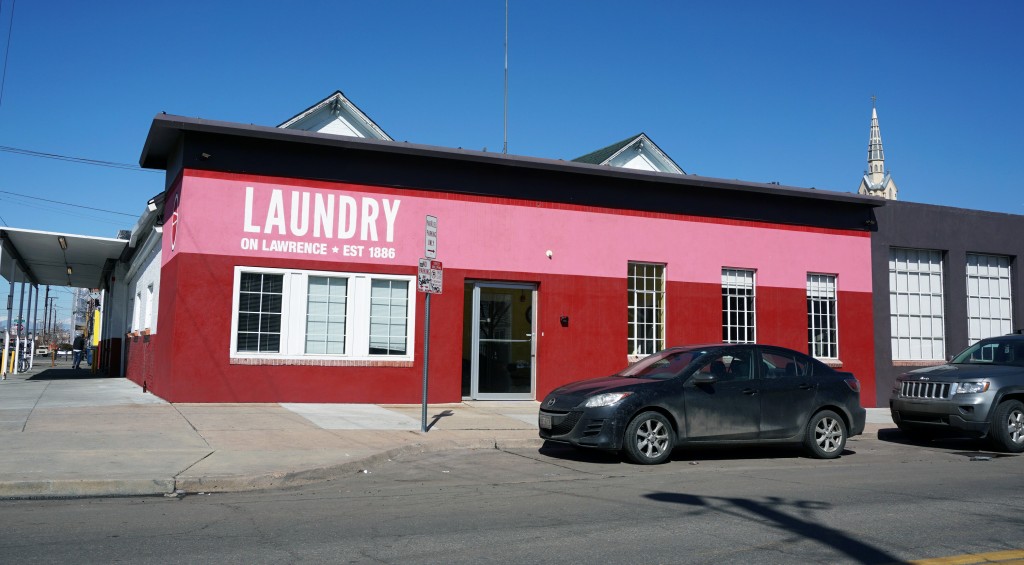 A law firm is redoing the Laundry on Lawrence office building. Photo by Burl Rolett.

A Denver law firm is putting on the developer’s cap for a new RiNo office project.

Employment law firm Rathod Mohamedbhai is weeks away from starting a 7,000-square-foot renovation at the Laundry on Lawrence at 27th Avenue and Lawrence Street. The lawyers-turned-landlords are remodeling the building with plans to lease space to other small law firms.

“We really like the RiNo, Curtis Park neighborhood,” said Siddhartha Rathod, a partner at the firm. “It’s a really great neighborhood with a great community feeling, so that was a great place to invest in and move to.”

The Laundry on Lawrence is a 21,000-square-foot building with about 14,000 square feet of office space currently leased out to some 30 tenants, Rathod said.

Rathod Mohamedbhai bought the property, located at 2701 Lawrence St., in December for $3.09 million and moved its own office in shortly thereafter. 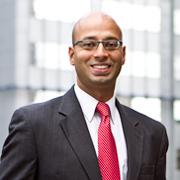 Now the law firm wants to add a rooftop deck to the one-story building and renovate the remaining 7,000 vacant square feet into 15 small offices with four conference rooms.

The project is expected to be finished by September, Rathod said. His own firm will take 2,000 square feet in the newly renovated wing of the building, and he said he hopes to lease the remaining 5,000 square feet to other law firms.

The plan is to try to appeal to small firms that want more common space and don’t want to be tucked in a corner of a downtown office building, Rathod said. He said lawyers often have low job satisfaction and he thinks part of that may be due to working conditions.

“If you look at where attorneys operate, they’re isolated, in 100 percent hermetically sealed buildings; they’re on the 30th floor of an office building,” he said. “Our whole idea is re-engineering the working environment for attorneys.”

Putting a bunch of different law firms in the same building will give smaller firms some of the perks of working at a big-time legal company. Several firms in the same space could help build referral business, for example, and give attorneys easy access to experts in areas of law that may be unfamiliar.

Rathod did not have an estimate of how much the project would cost or expected rental rates. The small office spaces currently open at Laundry on Lawrence rent for about $450 per month on the low end, and up to more than $1,000 for larger units, Rathod said.

He said the 15 office spaces he plans to build and lease could be filled by any number of tenants.

Stephen Dynia Architects is designing the renovation, and Colorado Business Bank is financing the project. Rathod Mohamedbhai has yet to name a general contractor.

A law firm is redoing the Laundry on Lawrence office building. Photo by Burl Rolett.

A law firm is launching its own development project and intends to redesign its RiNo office building to create a new work space for smaller practices.