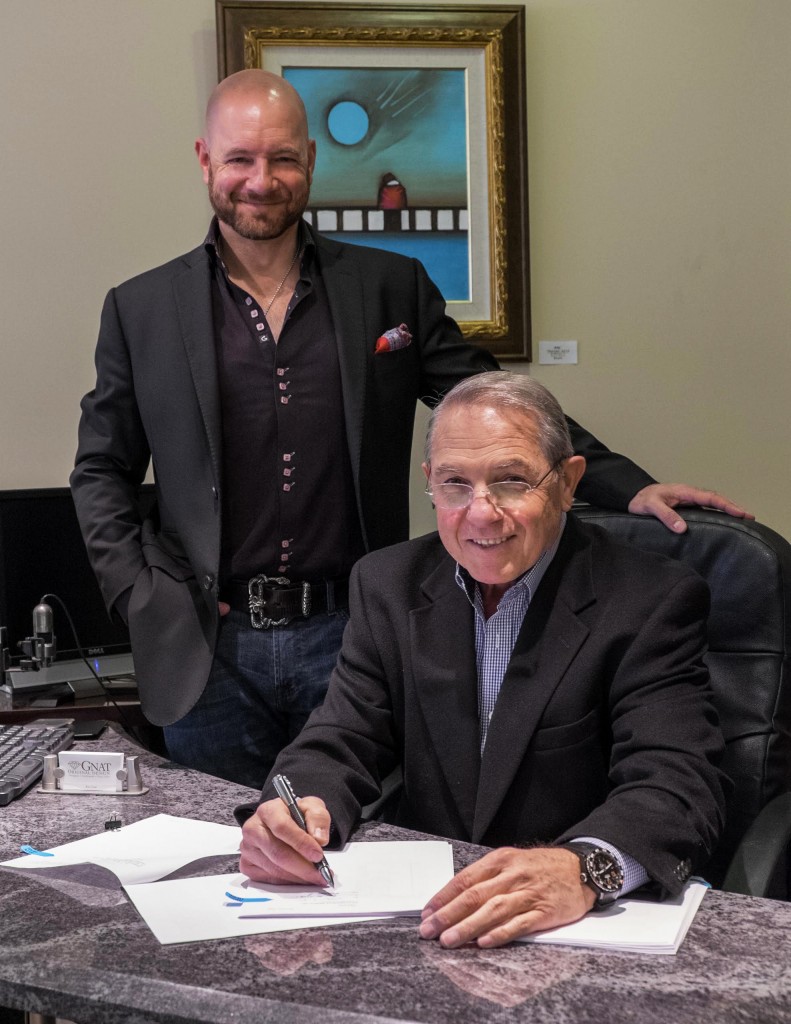 A Cherry Creek jewelery store is sizing up a stone’s throw from its 3rd Avenue home.

Gnat said the business is outgrowing its current space and had been looking into building a new location before 250 Columbine began rising two blocks over.

“We originally thought of this location as a temporary place with the hopes of doing some development ourselves,” Gnat said. “When we saw (250 Columbine) coming up, we thought, ‘Maybe we don’t need to build our own. That looks like a nice building to go into.’”

Gnat co-owns the store with his father Itzhak Gnat. The jewelery shop has been in business for about 30 years in Cherry Creek and at 2703 E. 3rd Ave. for the last nine years. Gnat said the company signed a 20-year lease on its 250 Columbine St. storefront.

The long lease was a selling point, Gnat said. The jewelry store has bounced around between several locations in Cherry Creek over its history, he said, because landlords have been unwilling to commit to long-term agreements.

Gnat said he also liked 250 Columbine for its planned underground public parking lot. At the current space, even the shop’s owners use metered parking in the busy neighborhood. 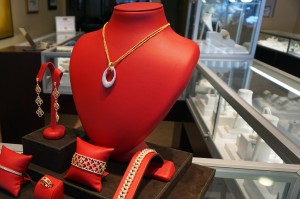 Gnat will move its main showroom to the new building.

Gnat Original Design produces and sells its own jewelry as well as items from other smaller designers. About half of its sales come from jewelry made in-house, Gnat said. Every designer the shop carries signs an agreement not to sell its products to any other Denver-area jeweler.

The jewelery store will continue to operate on 3rd Avenue after it opens in the second space. The Gnats will keep producing their jewelry at their workshop on 3rd Avenue and will add a smaller workshop at 250 Columbine for quick repair jobs.

Gnat plans to take its high-end jewelry stock over to the new showroom and will make some changes to the older shop stock.

“We would like to do more affordable jewelry, some high-end silver, fine costume jewelry and perhaps carry some local artists,” Gnat said. 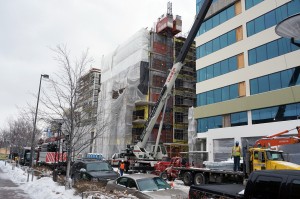 After 30 years in Cherry Creek, Gnat said the company never considered adding a second location outside of the neighborhood. The volume of shoppers and the Cherry Creek name keep the company from wandering from the ritzy retail district.

“We’ve been in Cherry Creek so long – we like it here, people know us, we think it’s centralized,” he said. “There’s no other neighborhood in the greater Denver area that has the traffic and the prestige Cherry Creek has.”

A longtime Cherry Creek jewelry store is expanding in the neighborhood and will move into an upcoming retail space on Columbine Street.