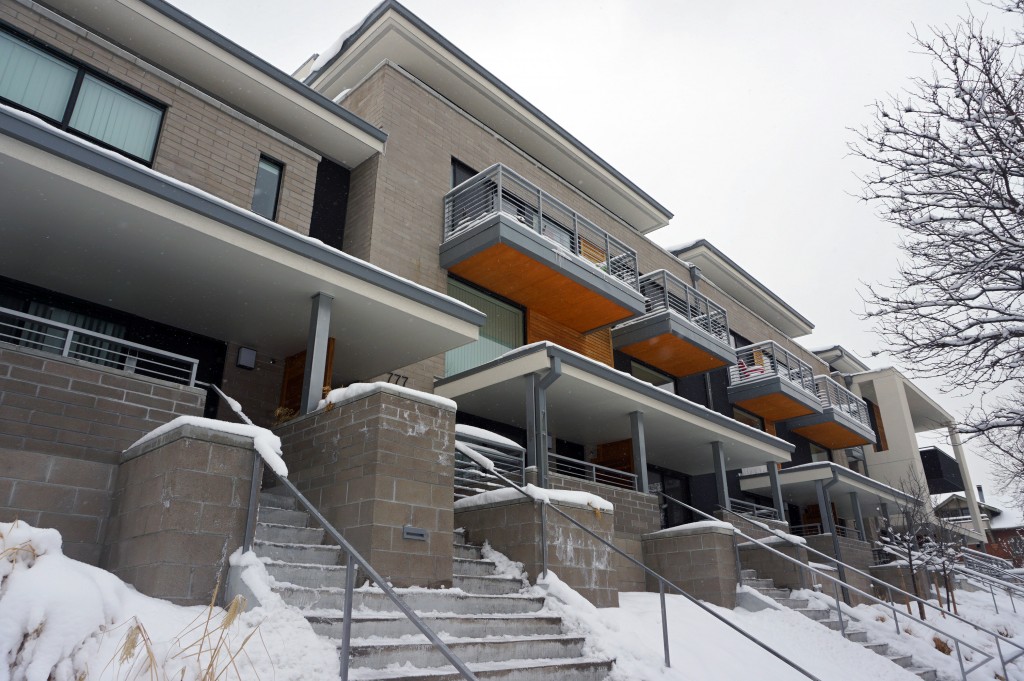 After just a year and half, a developer has sold the building he designed and built.

“Emerson Lofts is located in the hottest submarket in Denver – there is no better apartment market for investment,” Farrell said. “It’s popular with renters because it’s close to downtown. Whether you look at downtown as a place for nightlife, entertainment or your job, it’s very convenient.”

Fulenwider – who is also the building’s architect – said he had been working on the project for about two years before opening it to its first tenants in July 2013.

The three-story building has 31 one-bedroom apartments, 10 two-bedrooms and a single three-bedroom unit. Most of the building’s tenants are young professionals, Fulenwider said, and it’s fully leased at about $2.60 per square foot.

Those lease rates overshot Fulenwider’s own estimates for the project. His initial plan was to keep Emerson Lofts as a long-term investment, but he listed it last summer to capitalize on a hot apartment sales market. The final sales price came to just less than $274,000 per unit.

“The market said the time was right,” he said.

Emerson Lofts made at least three Denver-area acquisitions for Inland over the past year. Farrell said the company popped on his radar after going on a $50 million shopping spree just before Emerson Lofts hit the market.

The architect and developer closed on the sale of a new apartment project. And the deal is the latest on a string of local multimillion-dollar purchases for the Illinois-based buyer.