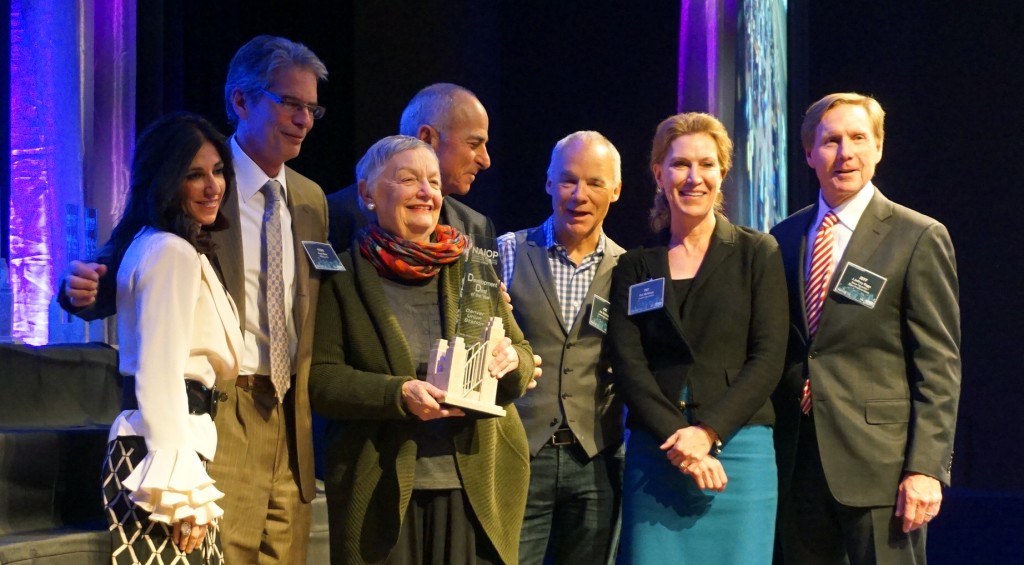 The Union Station development group was recognized for its work at Thursday’s award ceremony.

Union Station can add another piece of hardware to its development trophy case.

The Union Station Alliance – including Sage Hospitality, Larimer Associates, Urban Neighborhoods Inc. and several other real estate firms – won Development Deal of the Year for the property, headlining a bill of 19 awards handed out by NAIOP at the Denver Center for the Performing Arts.

Industrial development of the year: United Properties, for the Enterprise Business Center at Stapleton

Multifamily development of the year: Opus Development Group for Verve at 1490 Delgany St.

The Union Station development group was recognized for its work at Thursday’s award ceremony.