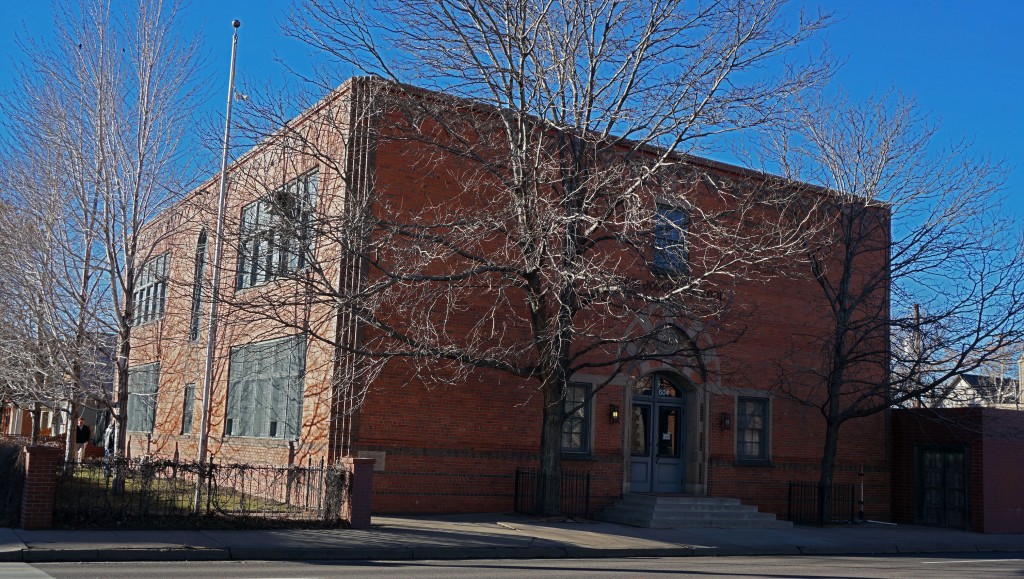 An old school building is under new ownership by an advertising firm. Photos by Burl Rolett.

A building boom has pressed a local ad firm to make a real estate buy of its own.

Strada Advertising is headed to Baker after buying a former Catholic grade school at 604 W. 6th Ave. last month. The real estate-focused ad firm is planning a six-figure renovation and will move into the updated building this summer after nearly 11 years on Clarkson Street.

“We knew that our lease was coming up at the end of March, so we had a decision: we could either renew here or move somewhere else,” Strada owner David Lancaster said. “The market has started to heat up; it seemed like it might be a smart thing to do to buy a building as a long-term investment.”

Strada bought the 78-year-old building on Jan. 23 for $1.9 million, city records show. It once was the St. Joseph’s School and most recently housed branding company Genesis Inc.

Strada is currently located in a 7,100-square-foot office at 1221 Clarkson St., where the company has been headquartered for more than a decade. Its new home will up its space by 1,400 square feet.

Strada has 20 full-time employees and works with another five freelancers. The current office was built to fit about 20 people comfortably, Lancaster said, so the Clarkson Street headquarters is getting tight.

Strada specializes in advertising for real estate clients. One of the company’s biggest projects is a campaign for the Stapleton community. Stapleton’s owner and master developer Forest City Enterprises has been a client of Strada’s for about 10 years. 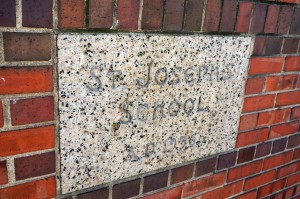 Lancaster gave credit to an improved economy and booming real estate market for his firm’s growth.

“Many of our clients were pulled back into a maintenance mode through a lot of the recession period. They were just biding their time,” he said. “And now that the market is picking up, the demand is picking up again, and they are all kicking into a higher gear.”

Strada has a six-figure renovation in store for the brick building on 6th Avenue and is currently working plans through the city approval processes.

Eric Mandil of Mandil Inc., the same architect that designed Strada’s Clarkson Street office, will handle the design work on the new location. Max Construction is the general contractor, and Wells Fargo is financing both the building acquisition and renovations.

Strada bought the building from Genesis Inc. CEO Jim Adler, according to city records. Genesis was in the space for about 30 years and moved to a new office a few blocks away on Santa Fe Drive at the beginning of February.

The school building’s new owner is planning to keep the feel of the old property.  Lancaster said, for example, that Strada will install new windows that look similar to the current fixtures.

“We are going to be very respectful of that building, its bones and its history,” he said. “We want to maintain the character of the building.”

An old school building is under new ownership by an advertising firm. Photos by Burl Rolett.

A real estate advertising agency has bought some property of its own and is planning renovations to the 1930's former grade school building in Baker.