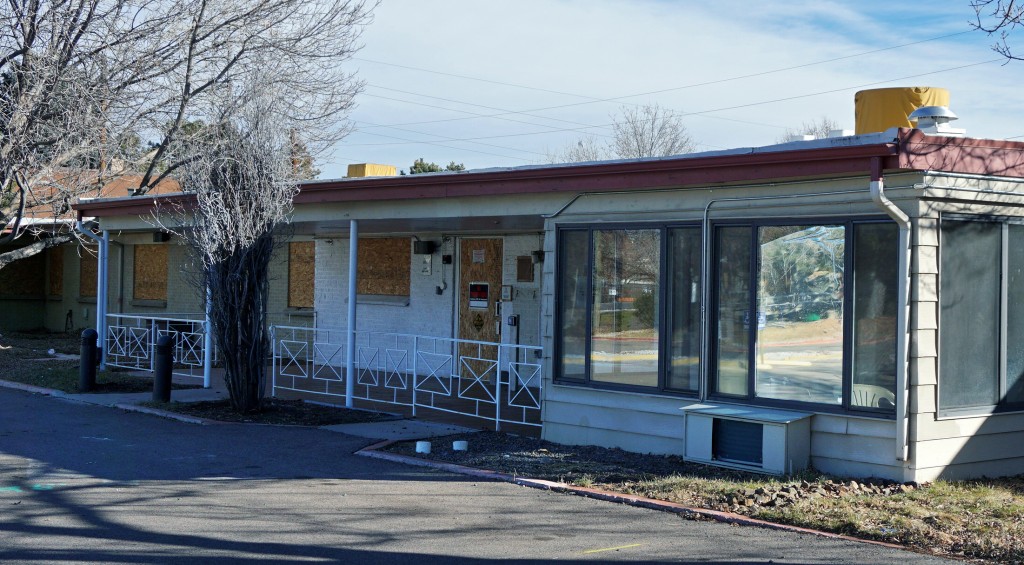 New owners have moved in on a Lakewood hospice with plans to bring the abandoned property back into use by next year.

O’Connell Property Group bought the former Hospice of St. John last month and is planning to put about $3 million into a renovation to turn the facility into a new senior or assisted living complex.

Rachel O’Connell-Wickersham, a principal with O’Connell Property Group, said even though the buildings are not in great shape, the one-floor layout and wide hallways make sense for senior living.

“It just naturally relends itself to that kind of facility,” she said.

O’Connell Property Group bought the 2.5-acre hospice for $1.31 million in January, more than a year after the facility closed its doors. The company is headed by O’Connell-Wickersham and her brothers Matthew and Nathan O’Connell.

O’Connell Property Group also owns the apartment complex next door at 1375 Everett Court and was familiar with the hospice property. The company made its move on the complex late last year after O’Connell-Wickersham said she happened on the vacant property while walking her dogs one evening.

On a second visit, she ran into a property receiver working for the bank that owned the hospice center.

The company looked at several different plans for redeveloping the property, including leasing it out to another hospice operator, turning it into a storage facility or building a new apartment complex.

O’Connell-Wickersham said she could see the property as apartments in the future, but her firm isn’t ready to pay to scrape the site and start clean on a new multifamily complex.

“Possibly at some juncture down the road we’ll entertain that, but the cost of building right now is a little prohibitive,” she said. “Someday there may be 200 apartment units there.”

O’Connell Property plans to renovate the former hospice and lease it to a senior or assisted living facility operator. The firm has shown the facility to about a dozen potential tenants, O’Connell-Wickersham said, and has a call for proposals due later this week.

The developer will begin reviewing proposals next week and plans to begin construction in the next month or two. If all goes according to plan, the new senior living facility will open up in December or January.

The renovations will depend on the tenant, and O’Connell-Wickersham said the redevelopment could range from a mostly independent senior living complex to a more intensive memory care facility.

O’Connell Property Group is looking to spend about $3 million on renovations. Hartman Ely Investments will design the project and also has a 25 percent ownership stake in the building.

O’Connell has yet to name a general contractor or settle on a bank to finance the project.

The Hospice of St. John closed its 1320 Everett Court facility in 2013 after about 35 years in business. The hospice stopped taking new admissions that summer.

The Hospice of St. John Foundation is currently in Chapter 7 bankruptcy, according to U.S. Bankruptcy Court filings.
O’Connell-Wickersham said the buildings are run-down. Thieves have made off with many of the copper fixtures, and the buildings have been boarded up.

But she said a memory wall with the names of former patients is, for the most part, still intact.

“We’re trying to wrap our heads around hopefully trying to get contacts out to the public,” she said. “I don’t know if we can go to the extent of cataloguing everything, but if somebody wants to come in and take a gander to see if their loved one’s name is there, we want to accommodate that.”

A Lakewood hospice that has sat empty for more than a year is set to be revived by its new owner and developer and a $3 million overhaul of the property.