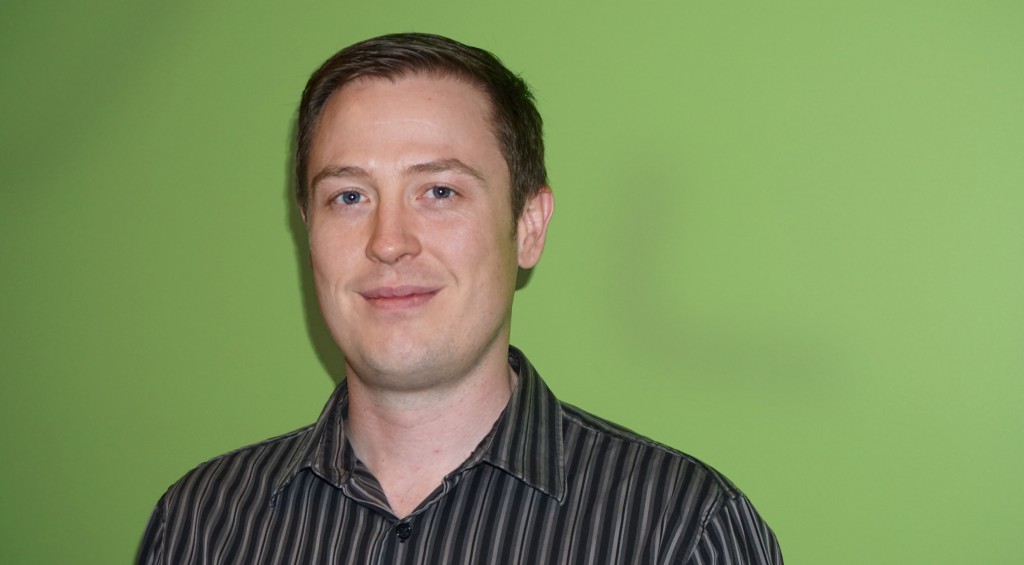 An Aurora native is bringing a weight loss program he launched five years ago to Denver.

Miller, who grew up in Aurora and has a bachelor’s degree from Colorado State, said he expanded to Denver because he wanted to move back to Colorado and the city seemed ripe for his service.

“Colorado is already a state that is very interested in health and fitness,” he said. “People in this state tend to be very active, whether it’s hiking, biking, skiing or snowshoeing.”

NutraWorks opened its doors out of downtown co-working space Modworks in January. Miller has invested about $15,000 in the local NutraWorks, and he’s looking for a second shared office space in Lone Tree to house a small drop-in clinic.

Eventually Miller, a chiropractor by trade, said he plans to move his local NutraWorks operations to a larger space and bring in PostureWorks, his chiropractic clinic.

NutraWorks grew out of the chiropractor business and Miller’s own struggle to drop some weight.

At his heaviest, he said, Miller topped out at about 280 pounds. He said it was difficult for him to justify telling patients how to live a healthy lifestyle while he was so heavy.

“I was overweight my entire life,” Miller said. “I remember the first time I thought I wanted to lose weight was the first days of kindergarten, when I was the fat kid getting picked on at the playground.”

NutraWorks patients pay about $17 a day for a program that includes weekly appointments with Miller and a supply of “NutraFoods,” an array of 32 protein-packed meals.

Miller’s system aims for a diet that boosts protein and drastically reduces sugars and carbs.

Miller said NutraWorks’ line of 32 NutraFoods, which include shakes, soups, omelets, pudding and more, aim to encourage muscle retention while allowing a decrease in body fat.

The NutraWorks diet combines NutraFoods with lean proteins and about four cups of vegetables a day.

Miller said he has about 15 patients at the Denver office and hopes to grow to about 80 by the end of the first quarter of this year. NutraWorks in San Francisco has about 100 patients.

In San Francisco, NutraWorks runs out of the same building as Miller’s chiropractic clinic and a gym with TRX equipment. Miller said he hopes to replicate that concept in Denver and is looking for a space between 2,500 and 3,000 square feet to run both PostureWorks and NutraWorks side-by-side.

PostureWorks predates NutraWorks by about two years, but Miller wanted to get NutraWorks up and running first in Denver because it’s cheaper to open than the chiropractic business.

“It’s a clear business decision to start NutraWorks first,” he said. “We can build a revenue stream quicker and begin building an active patient base that we can market PostureWorks through.”

Miller said he used profits from the San Francisco office to get the Denver NutraWorks off the ground. He said it will cost about $250,000 or $300,000 to open the chiropractic clinic, and he’ll need a loan to finance it.

Right now the company has two employees in Denver – Miller and his wife, who is also a doctor. He’ll look to hire more fitness coaches as the practice expands.

The San Francisco NutraWorks and PostureWorks are being managed by a PostureWorks co-founder. For now, two cities are enough for Miller.

“We will look to expand in the (Denver) metro area and the Bay Area before we branch out any farther,” he said.

After launching his business in San Francisco, an Aurora native is bringing his health startup closer to home