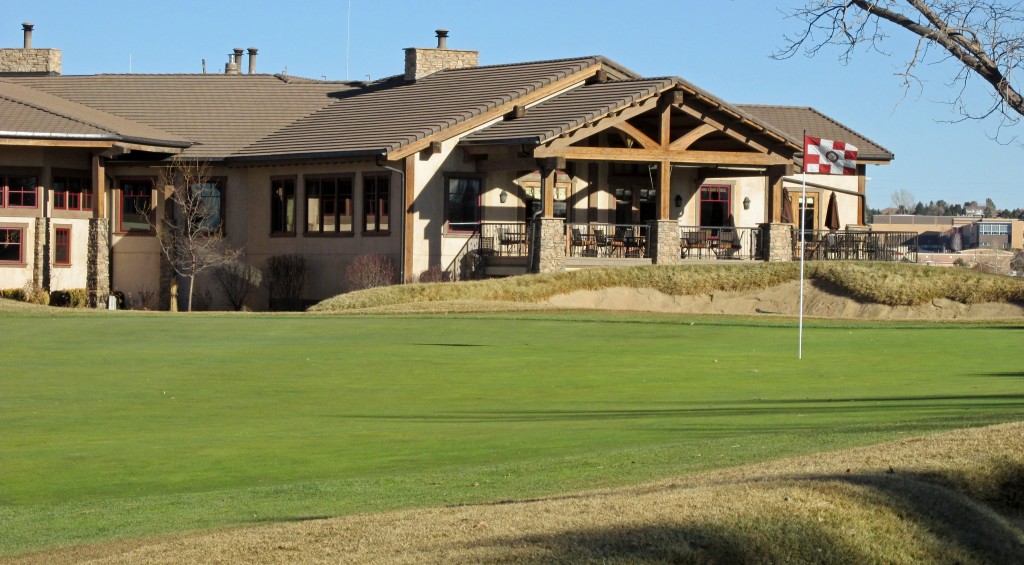 A four-year fight between a Centennial golf club and a local water authority has spilled into court.

VCC had been getting the wastewater – which the lawsuit refers to as “effluent” – for free through a deal struck in the early 1980s in exchange for handling the water and building storage ponds. At the time of the deal, the lawsuit claims, ACWWA needed help handling an increase in wastewater.

In March of last year, the suit claims, ACWWA sent the club a letter saying it was going to start charging for the wastewater. The disagreement first bubbled up four years earlier when the two sides were at odds about how many gallons the course was entitled to. 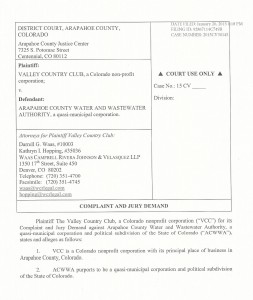 VCC has asked for an injunction against having to pay for the water and asked the court to force the ACWWA to keep the pumps on. The case, filed in Arapahoe District Court, claims the original agreement from the ’80s for free water is still enforceable.

The club, which brought in $5.5 million in revenue in 2012 according to the most recent tax documents, argues in the suit that having to pay for the water would harm its business.

“In the event that VCC fails to pay for the wastewater delivered, ACWWA will discontinue its delivery of effluent and VCC may be unable to irrigate its golf course,” the suit reads. “In the event that VCC elects to pay for the wastewater effluent, it will be forced to raise membership dues … An increase in membership dues would cause VCC to permanently lose members and make it nearly impossible to recruit new members.”

Both VCC and its lawyer, Darrell Waas from the firm Waas Campbell Rivera Johnson & Velasquez, declined to comment.

A Centennial golf club has taken a four-year argument over its irrigation water to court and wants a judge to enforce a 1980s agreement with a local water authority.