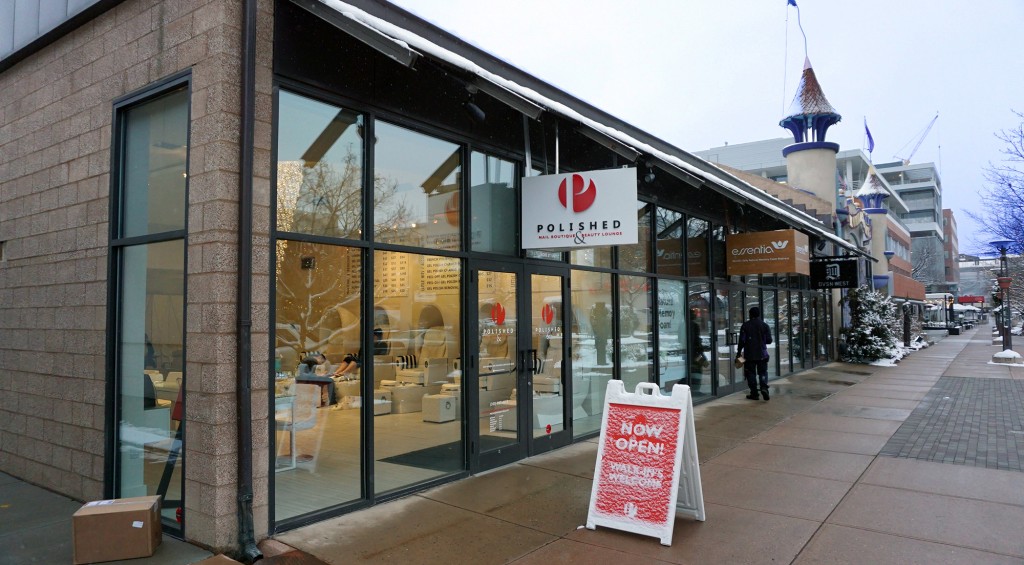 A year after cashing out on a major Cherry Creek office building, a West Coast developer is buying back into the neighborhood.

The company declined to comment on its plans for the land. But in a conceptual plan submitted to the city of Denver in October, the firm outlined a four-story office and retail development.

The plot currently hosts apparel shop Division West, mattress store Essentia and Polished Nail Boutique & Beauty Lounge in a roughly 5,000-square-foot retail building. According to the plans Schnitzer West sent in last year, that building would be demolished to make room for redevelopment.

Schnitzer West is no stranger to Cherry Creek real estate. The company owned First Avenue Plaza at 44 Cook St. for about six years before selling the two-building office complex last year for $75 million. They paid $52 million for the property in June 2008.

Should it move forward on a redevelopment at the site, Schnitzer West will join a building boom with more than 200,000 square feet of office space under construction in Cherry Creek.