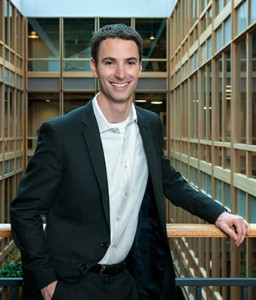 A Denver-based ski mountain operator has a new exec two months after it replaced its CEO.

Mayer, a Harvard MBA who represented the U.S. in two Olympic Games, will take over from Gary Ferrera, who resigned, the company said.

The move marks the second shuffle in the executive suite since November, when former CEO Bill Jensen resigned and was replaced by Thomas Marano.

Mayer started with the publicly traded company at its Steamboat resort in 2007, according to the company.

BusinessDen was unable to reach a spokesperson at the company by Wednesday evening.

Intrawest runs Steamboat Springs and Winter Park in Colorado and a few other mountains outside the state, including ski hills in Canada, Vermont and West Virginia.

A LoDo-based firm is continuing to shake up its highest ranks and has announced a new CFO.