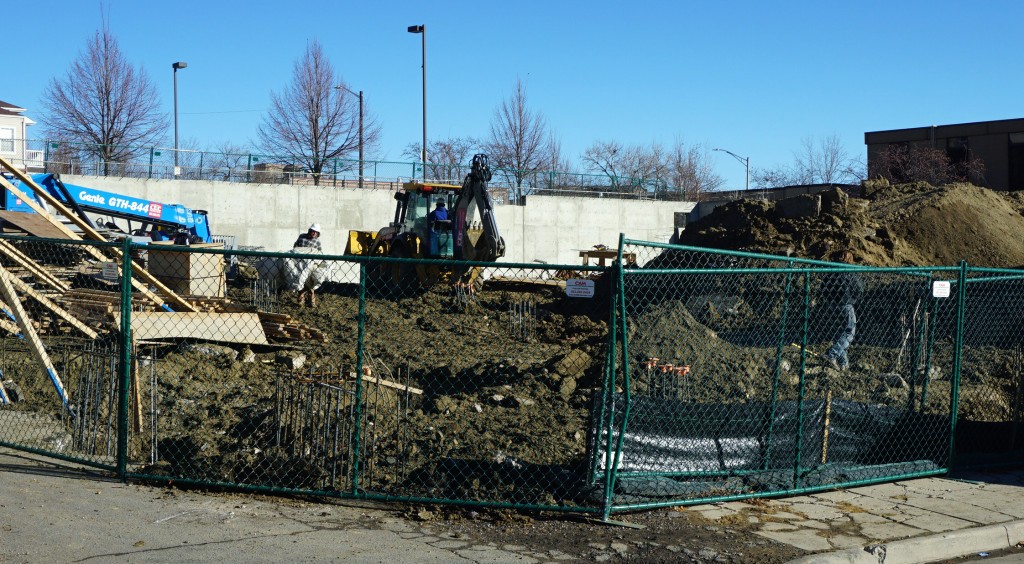 Construction is underway on a new hotel near Speer Boulevard. Photos by Burl Rolett.

Almost 100 new hotel rooms are coming to the Highlands, courtesy of an Aurora hotelier.

Hamant Patel of 5280 Suites is building a new 87-room Fairfield Inn and Suites at Wyandot Street and 27th Avenue, the site of a former Budget Host Inn motel that Patel’s family has owned for more than 20 years.

The location is just west of Zuni, adjacent to Speer Boulevard and right behind a Hampton Inn.

“We’ve held it for a long time, and we just felt like it was the right time to build it,” Patel said. “There will be a big difference; the Budget Host motel was a low-end, economy motel where the Fairfield Inn and Suites will be a mid-tier hotel.”

Patel said the project will cost between $8 million and $9 million including both demo and construction. He shut down the former Budget Host Motel, which the Patel family bought in 1994, last January to begin knocking it down. Patel hopes to open Fairfield Inn and Suites by the end of 2015.

5280 Suites is paying for the new hotel through a bank loan, but Patel declined to say which bank was financing the project. New Mexico-based Sundaram Builders is the general contractor on the job. 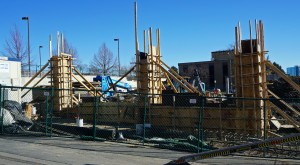 Patel anticipates the hotel opening before the end of the year.

The Fairfield will rise five stories, including the parking deck. Planned amenities include a pool, workout room, boardroom and a rooftop event space with skyline views.

Patel’s firm currently owns three hotels in Colorado, including the Hampton Inn and Suites in Littleton. The company has its own management team, and Patel said he tends to hold on to the hotels he develops for the long term.

Once construction on his new Fairfield is finished, Patel will only have to look across the parking lot to see its competition – a 62-room Hampton Inn & Suites built in 2005.

Patel said he took a cue from that 10-year-old hotel in his own decision to upgrade the Budget Host Inn next door.

“We just felt like this was a good location for a Marriott product,” he said. “The Hampton Inn and Suites next to us does fairly well, and we wanted to build a product that would not only be able to compete with it but would definitely add to the neighborhood in the Highlands.”

The Hampton Inn and Suites has been busy, that hotel’s general manager Marcus Garcia said, filling nine of 10 guest rooms most nights. He attributed strong sales to an improved economy as well as an increase in convention, concert and sporting event traffic through Denver.

For now, Garcia said there’s plenty of business to go around.

“Last year we ran about a 92 percent occupancy rate, which was really great,” Garcia said. “There’s always room for more hotels to come in.”

Construction is underway on a new hotel near Speer Boulevard. Photos by Burl Rolett.

Almost 100 new hotel rooms are coming to the Highlands, courtesy of an Aurora hotelier.