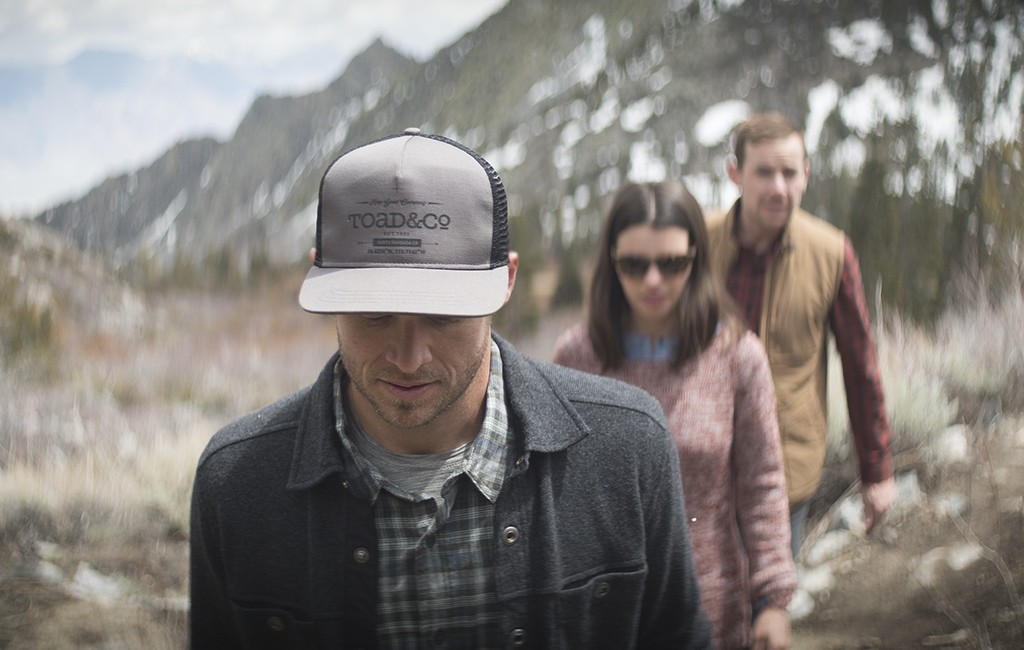 Now the apparel designer has struck a deal with local Golden retailer Vital Outdoors to open a 1,500-square-foot store on Washington Avenue, between 12th and 13th streets, as early as January. It will be Toad & Co.’s third store.

The Toad & Co. outpost will open just down the street from Golden’s Vital Outdoors, a local gear and clothing retailer that will manage day-to-day operations of the store while Toad & Co. handles marketing and displays. 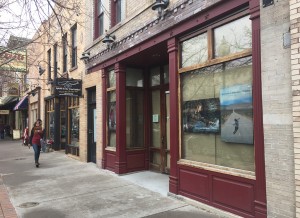 The retailer will open a 1,500-square-foot store on Washington Avenue, between 12th and 13th streets, as early as January. (Amy DiPierro)

“In the restaurant world, they talk about front of the house and back of the house,” said Toad & Co.’s Scott Whipps, adding that his firm knows how to showcase men’s and women’s apparel while Vital Outdoors can use its local shopper knowledge to land a sale.

Toad & Co. is entering downtown Golden as more retailers selling gear for hikers, cyclists, skiers and other outdoor enthusiasts have moved into the mountain town.

Earlier this year, Icelantic Skis opened a new headquarters and flagship store just across the street from Vital Outdoors, and startup bicycle maker Proudfoot Cycles moved its showroom and workshop into a new commercial development in Golden.

Other outdoor recreation retailers like Bentgate (since 1994) and Big Ring Cycles (since 1999) have long called Golden home.

Whipps, vice president of sales at Toad & Co., said the brand chose Golden because many customers in Colorado still recognize the brand from its Telluride days, and Washington Avenue sees plenty of foot traffic.

Whipps said the new retail shop will resemble Toad & Co.’s existing stores in Portland, Maine and Portland, Oregon, with custom store displays and signage as well as non-Toad & Co. footwear, belts and other apparel to complement the brand’s selection of hiking and street clothes.

Vital Outdoors owner Dave Livingston said operating the Toad & Co. store is an opportunity to allot more floor space to Toad & Co., which he said has sold well at Vital Outdoors since the retailer opened in Golden eight years ago. 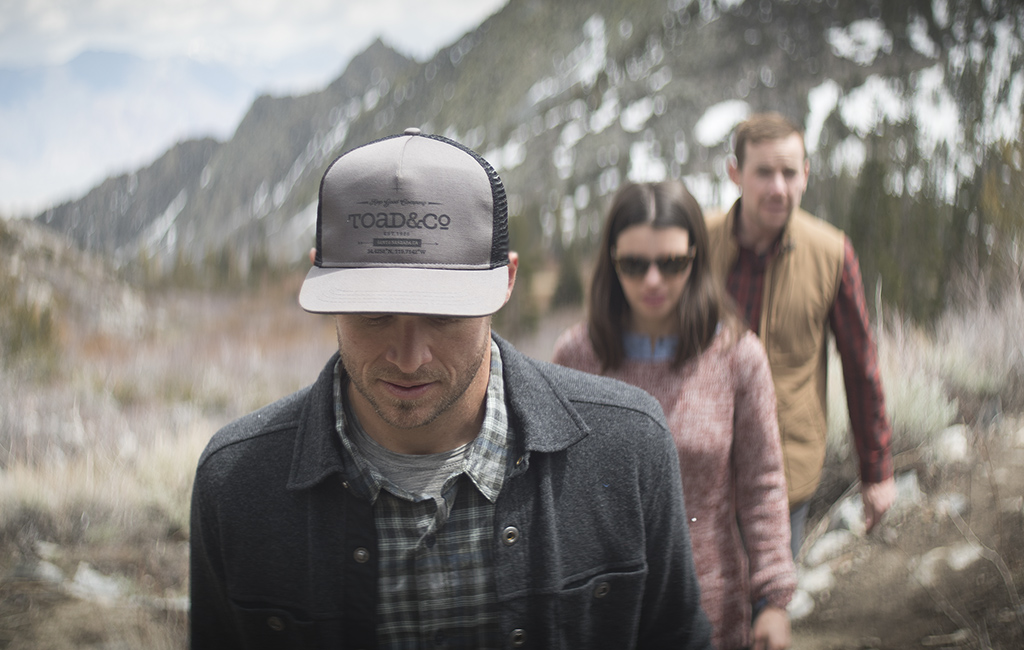