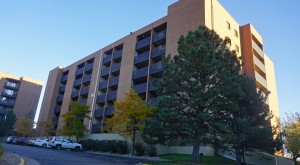 A retail building in Highlands Ranch sells for $2.6 million, and an apartment complex on Parker Road in Denver rakes in $50 million. 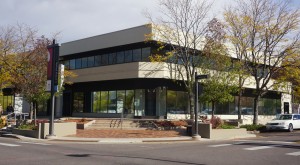 A long list of properties are sold, including residential, office and industrial properties around the area. Total sales this week total more than $38 million.

In the biggest commercial sale this week, an oil company sells its Englewood warehouse for $3.3 million, a lighting company leases more than 60,000 square feet in Denver, and smaller retailers, sports ventures and other businesses grab space around town.

Two apartment properties sell for more than $2 million each, a heap of large-space deals includes UC Health’s 38,000-square-foot sublease, and an Aurora portfolio sells for $4 million.