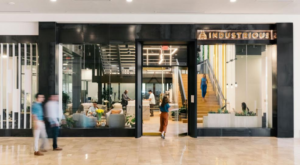 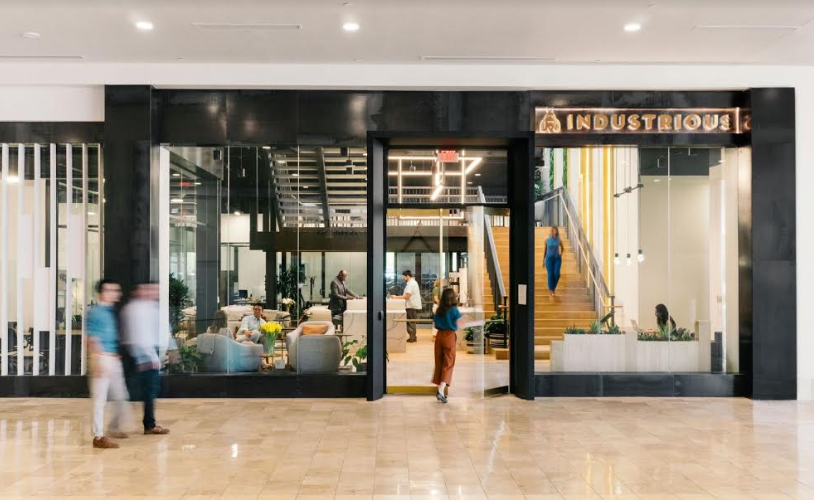 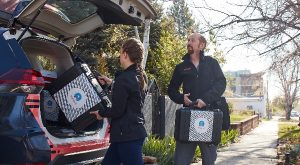 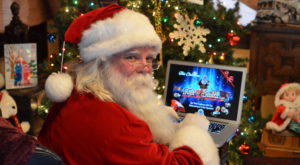 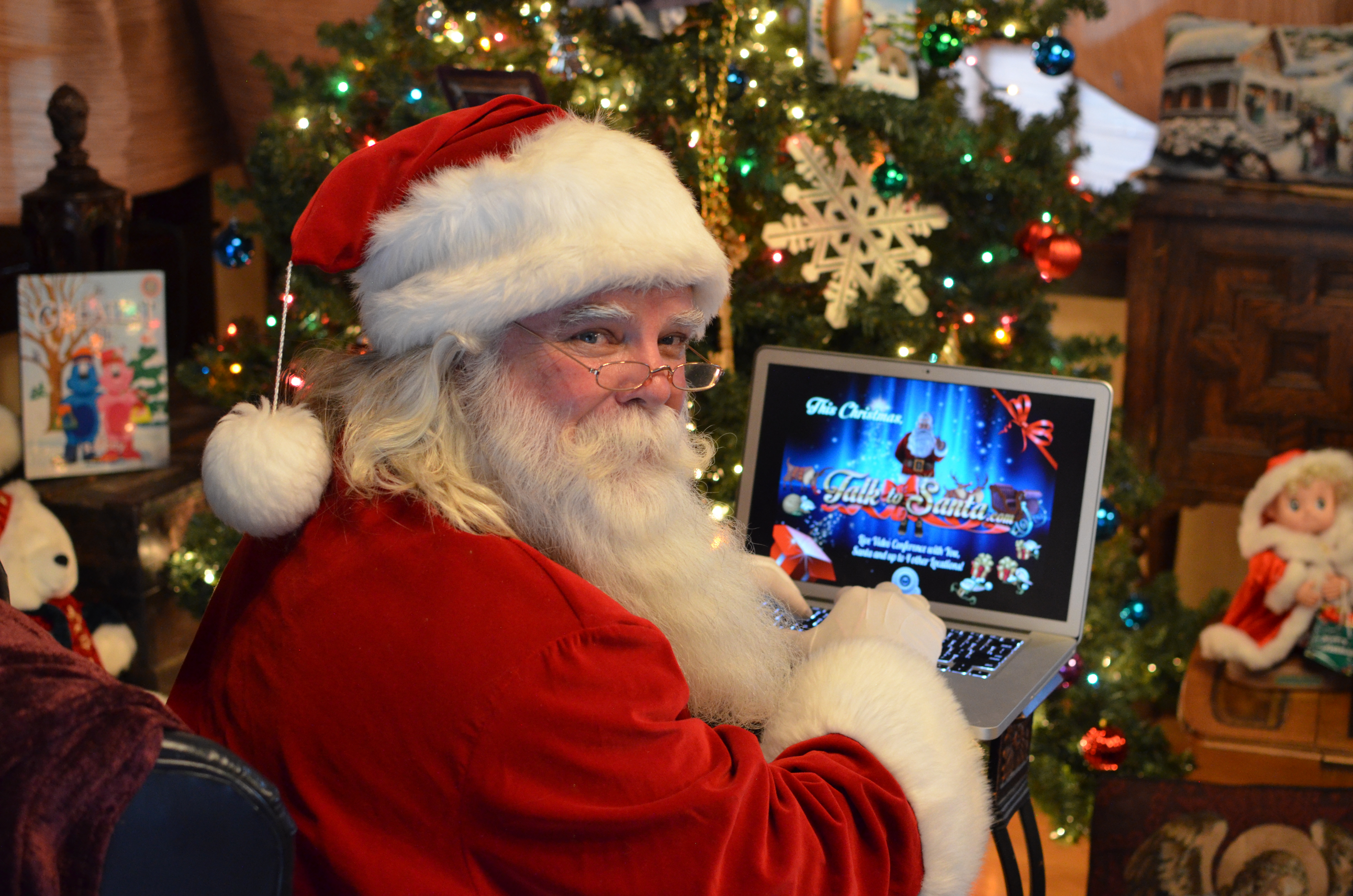 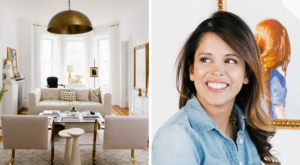 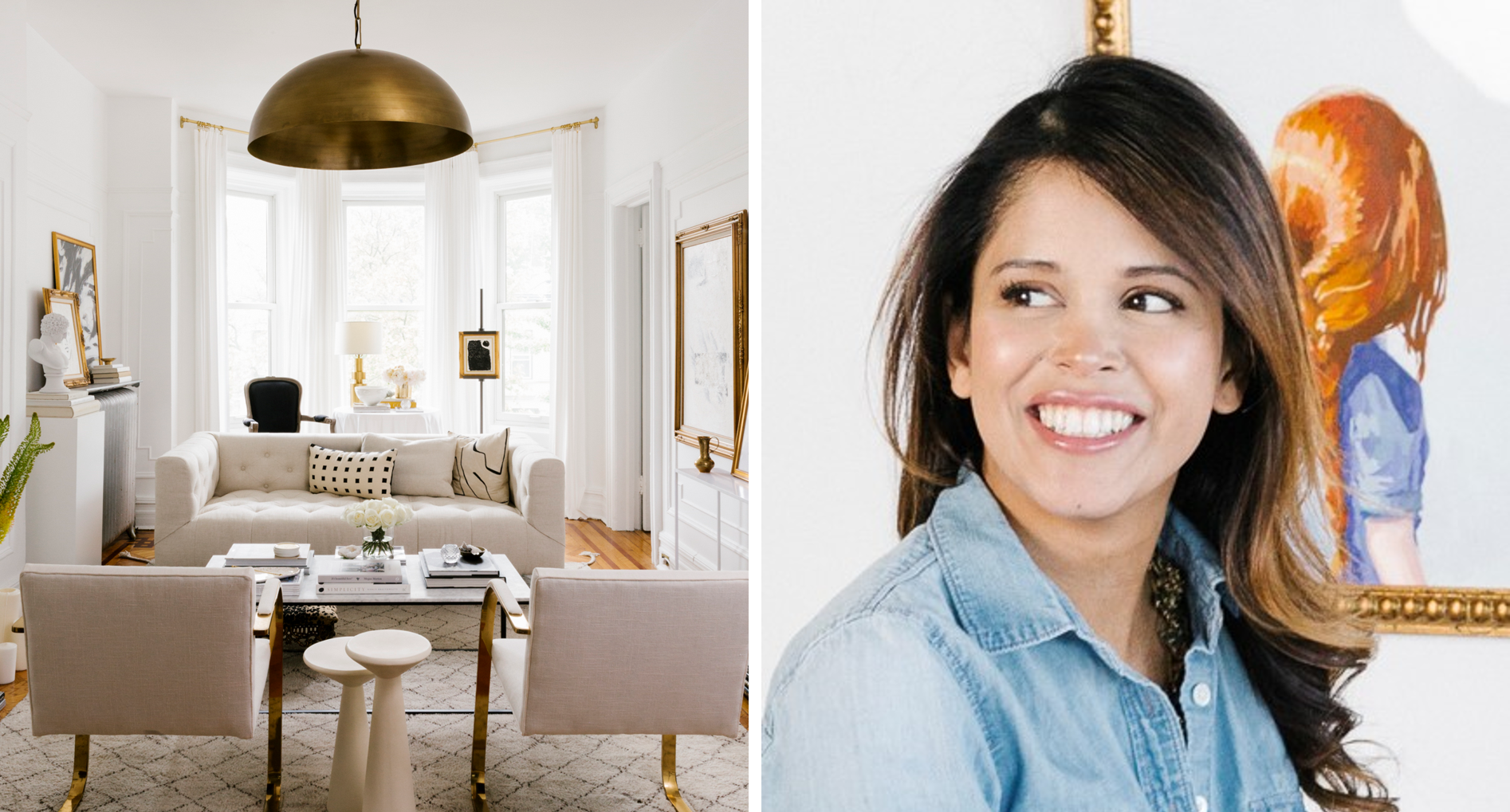 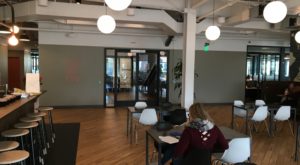 The decision comes four months after the coworking company signed the lease. 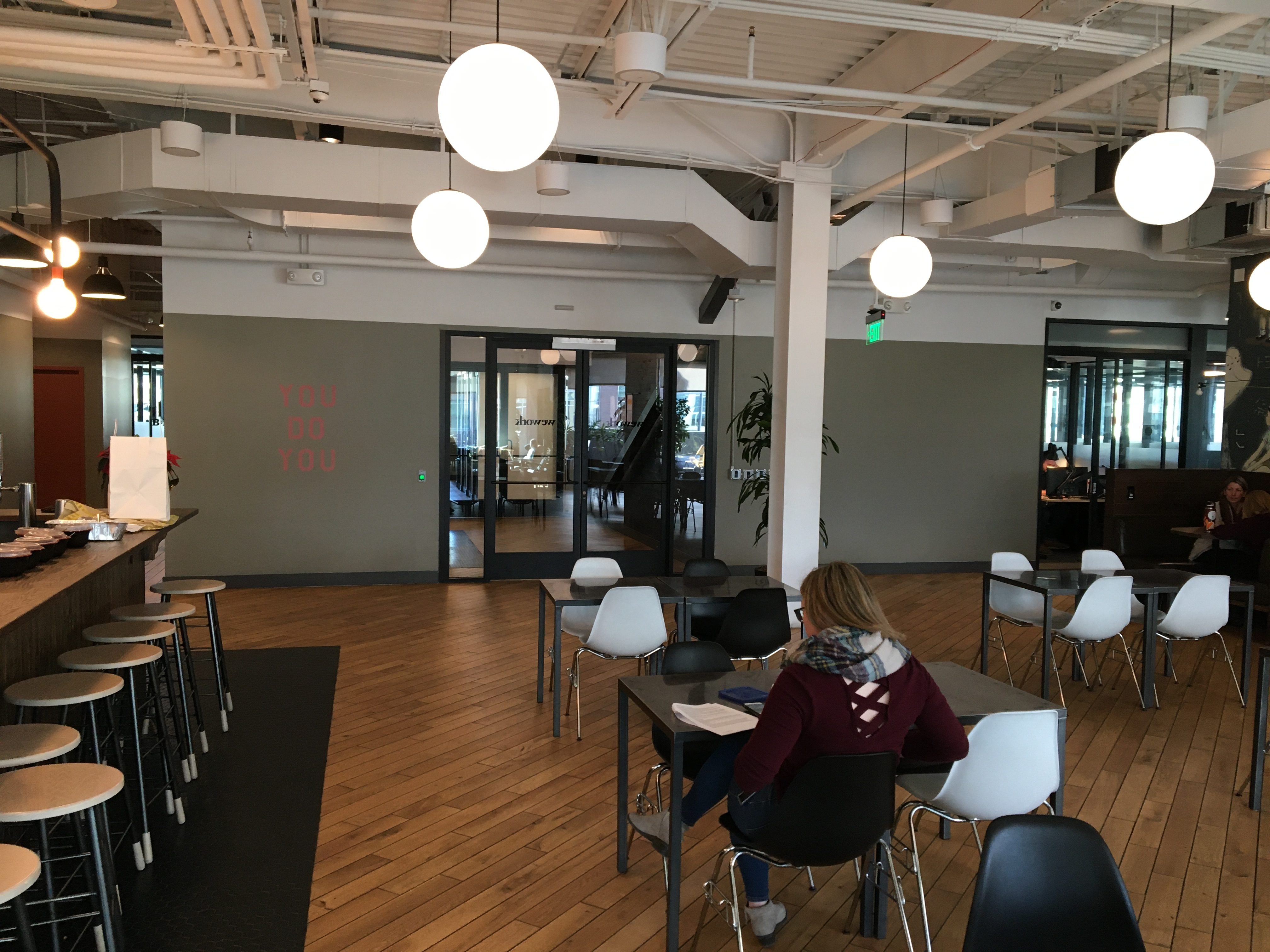 The charges come in the wake of a $1.1 million settlement with the SEC. Multiple pro athletes are among those allegedly defrauded. 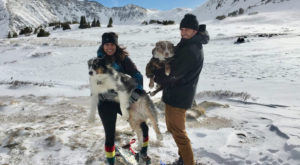 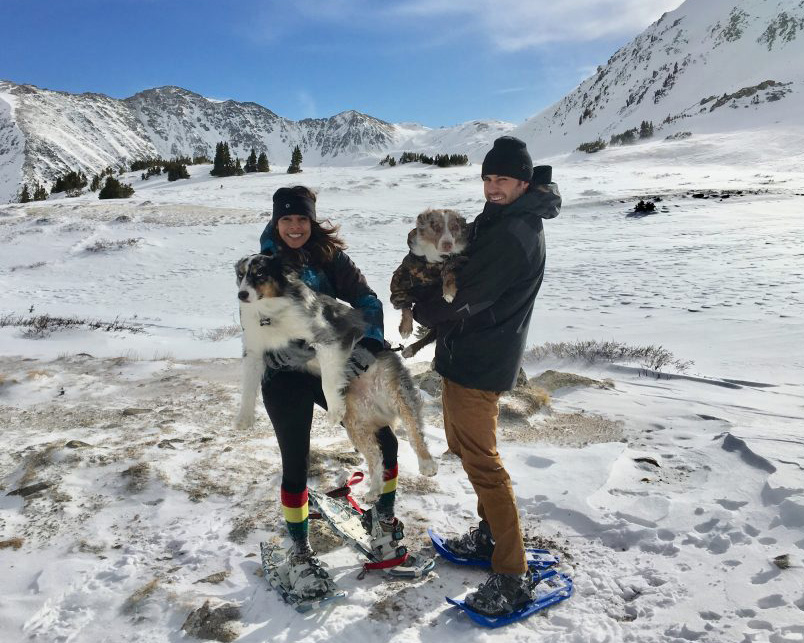 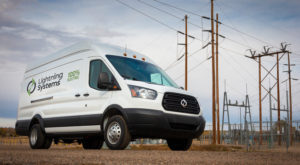 Funds will be used to nearly triple the size of Lightning Systems’ facility and hire additional employees. 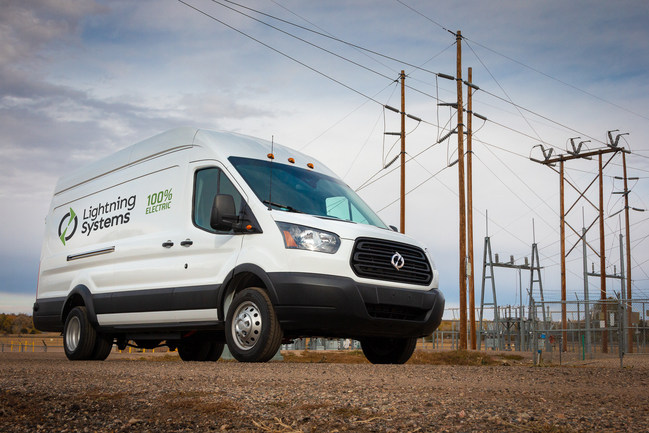