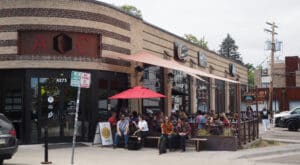 The building is home to restaurants Denver Biscuit Co., Atomic Cowboy, Fat Sully’s and Himalayan Spice, as well as an orthodontics office. 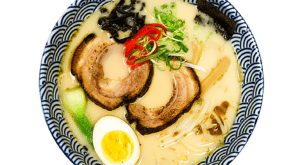 Sukiya Ramen, which has three locations in Denver, replaces Etc. Eatery, which closed in June after two years. 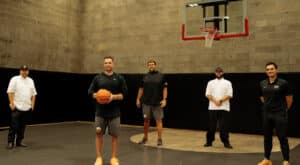 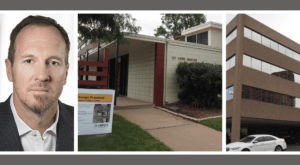 Some neighbors pushed back on rezoning what the owner called “a very underutilized portion of a very sought-after neighborhood.” 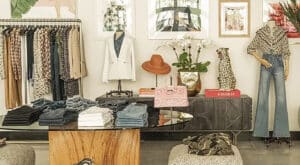 The New York-based retailer’s first Colorado outpost will be in the former location of Max Clothing, which moved earlier this year. 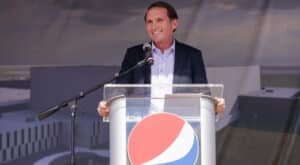 The 1.2 million-square-foot facility will be the company’s largest plant in North America, with 500 employees, and replace an existing plant in RiNo. 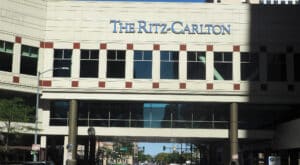 The owners of an adjacent building called The Bridge that stretches over Curtis Street claim the Ritz’s actions amount to a fraud and extortion scheme. 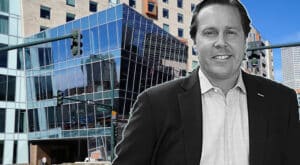 The Northstar Commercial Partners owner is also battling a lawsuit filed by Amazon, and is accused of securities fraud by the SEC. 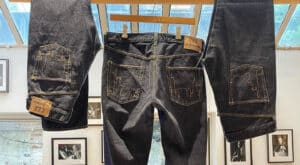 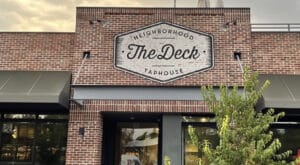 “The space and the rooftop patio really inspired the brand,” said a VP of the company that owns The Deck, a taphouse that also serves brunch.