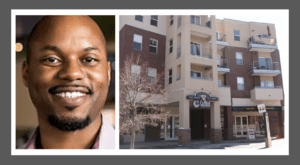 Owner Ryan Cobbins wants to make some improvements but he’s open to being bought out of the business he founded in 2010. 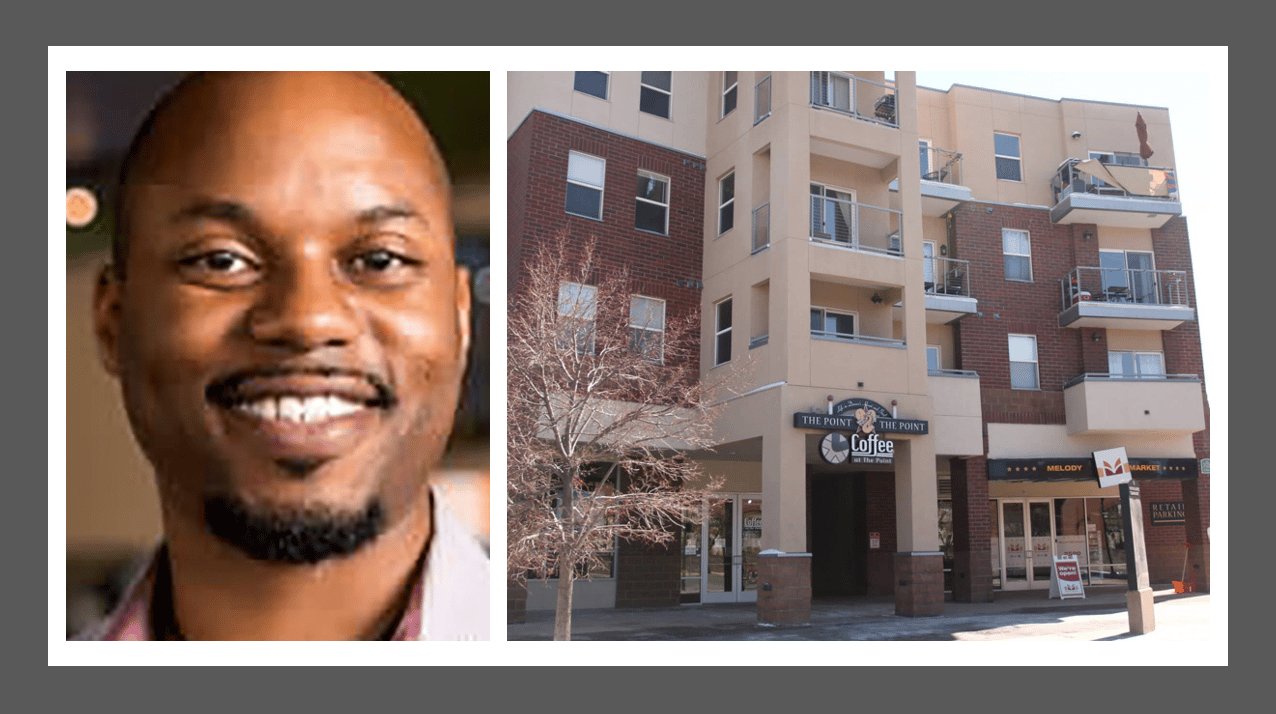 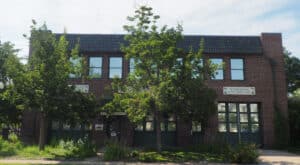 Mainspring is just the third owner since it was built in 1928. The seller, nonprofit Women’s Bean Project, is moving to 1300 W. Alameda Ave. 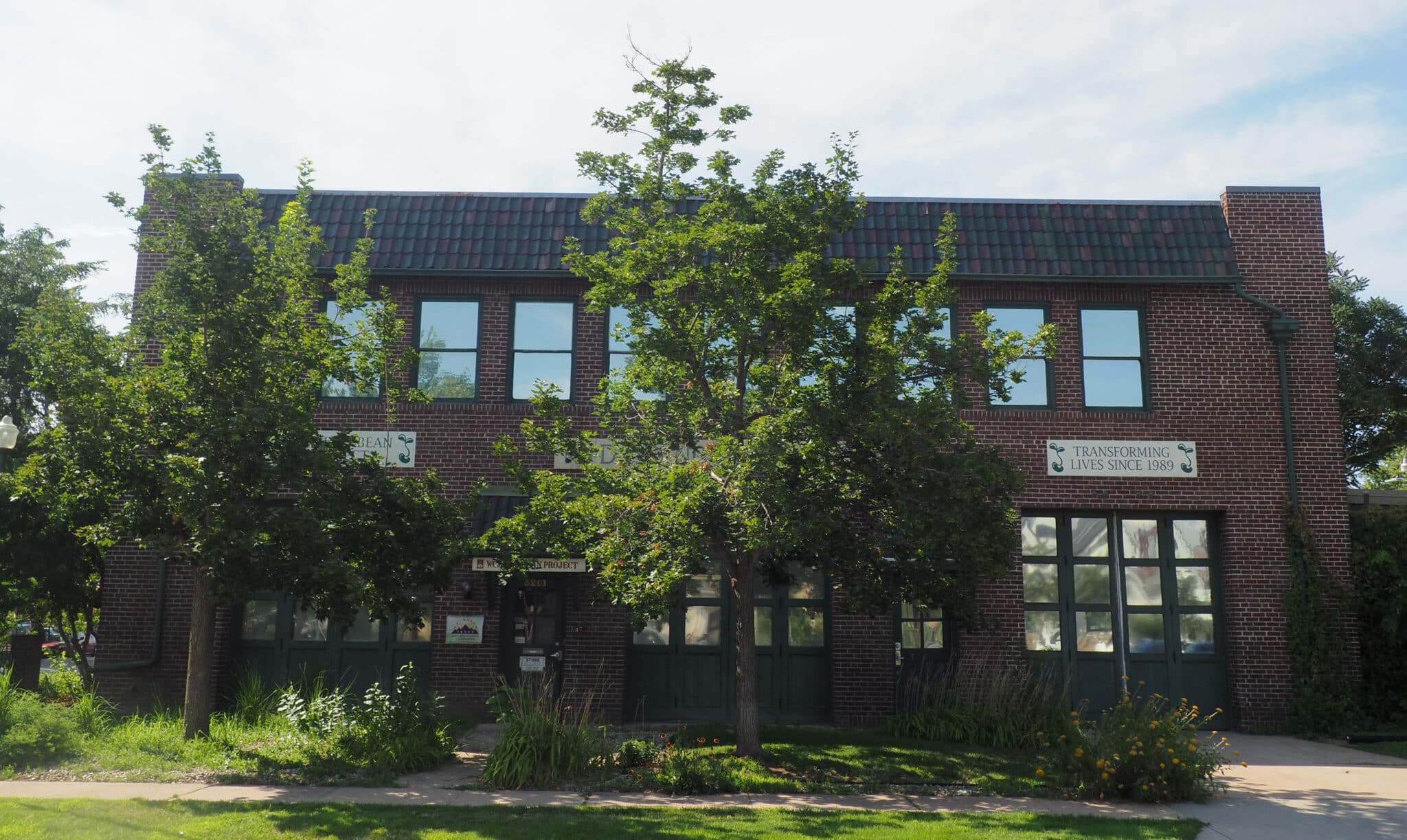 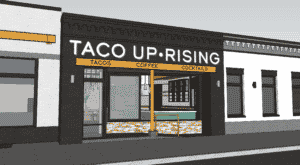 “After a few visits and doing some research, we found that Five Points is a home for some of Denver’s most enticing and exciting foods,” said a cofounder. 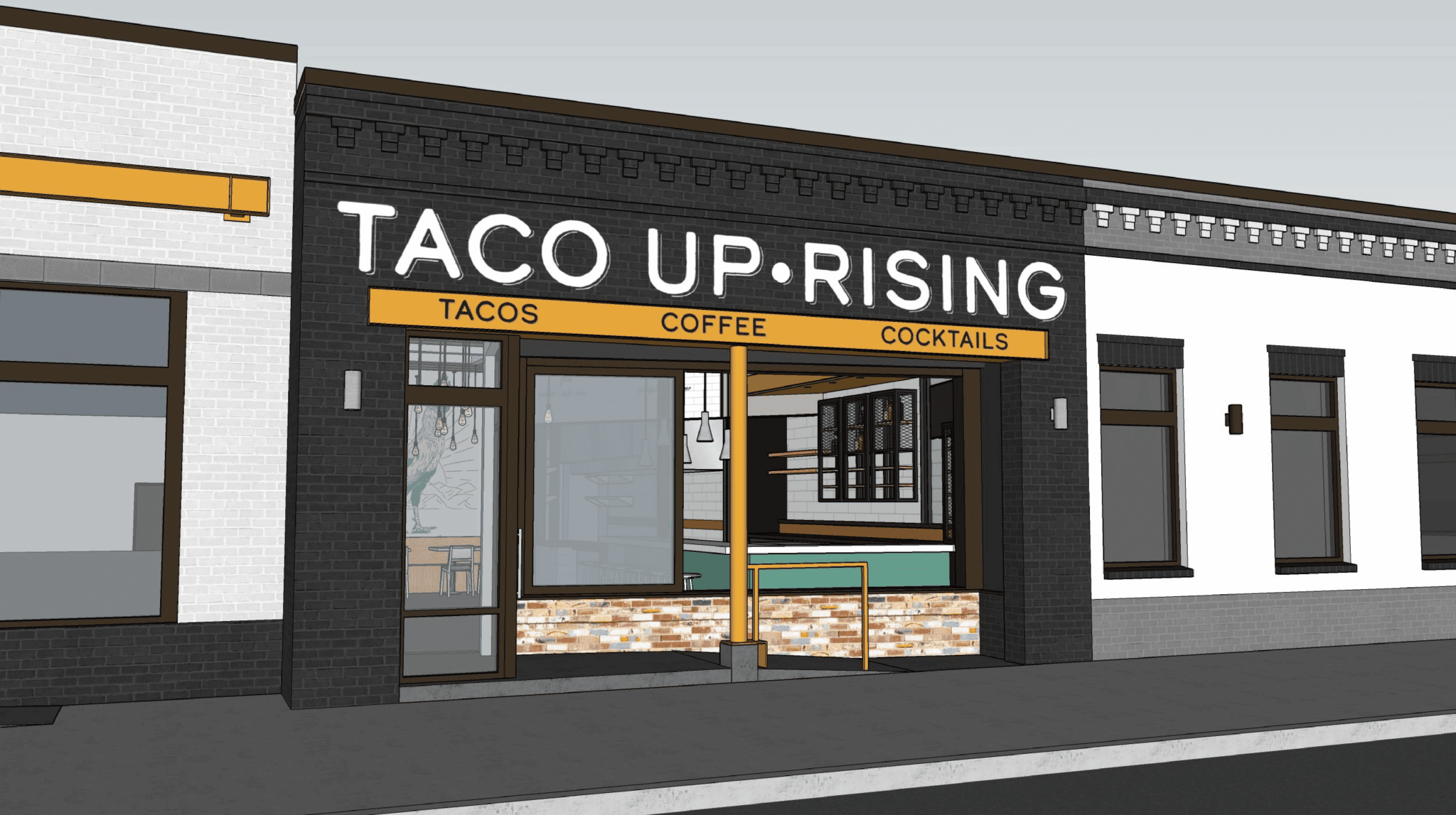 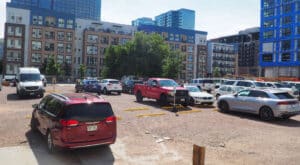 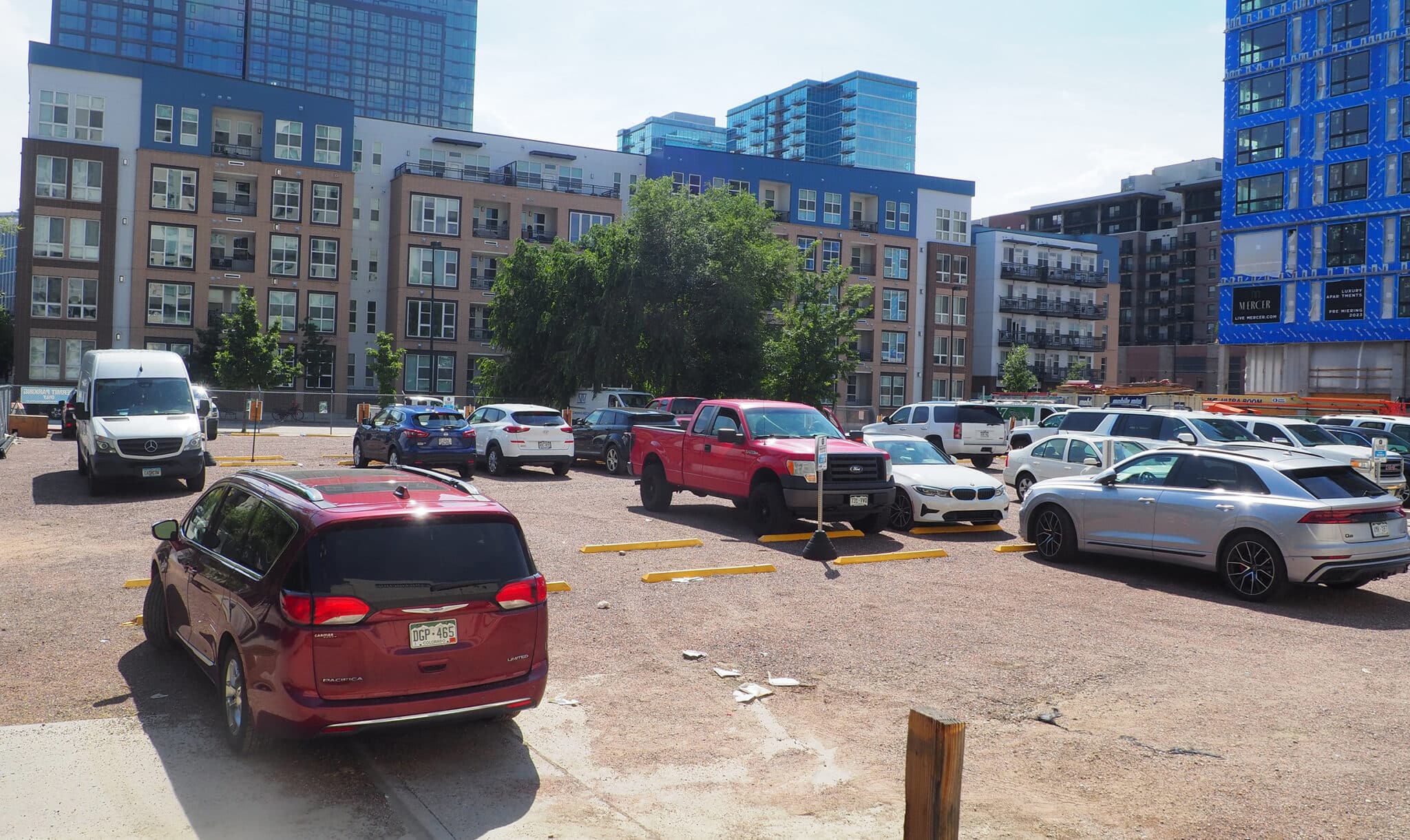 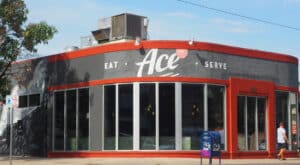 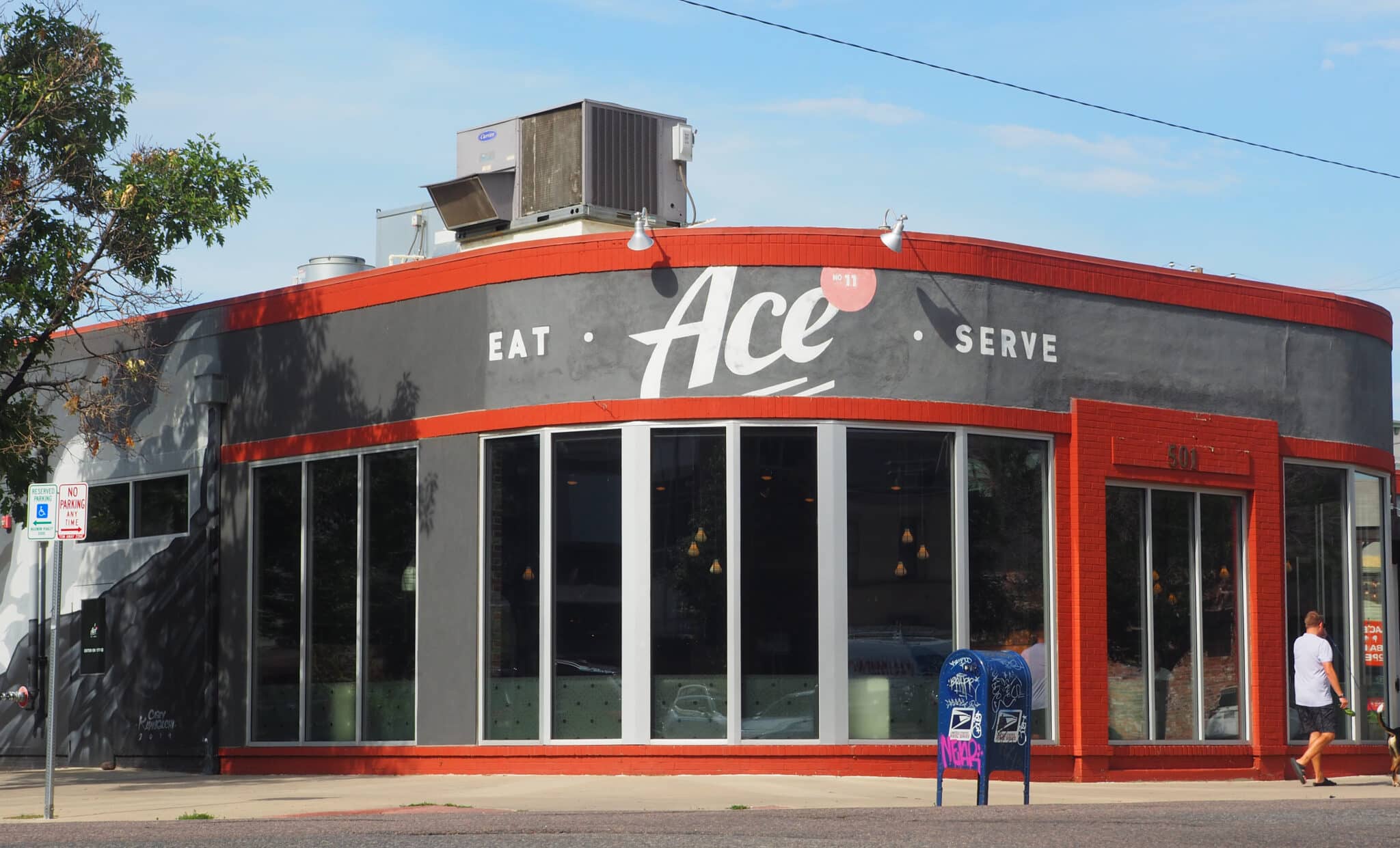 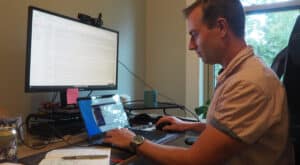 Creative Density founder Craig Baute said he’d like to find a new location in the neighborhood, but availability is limited. 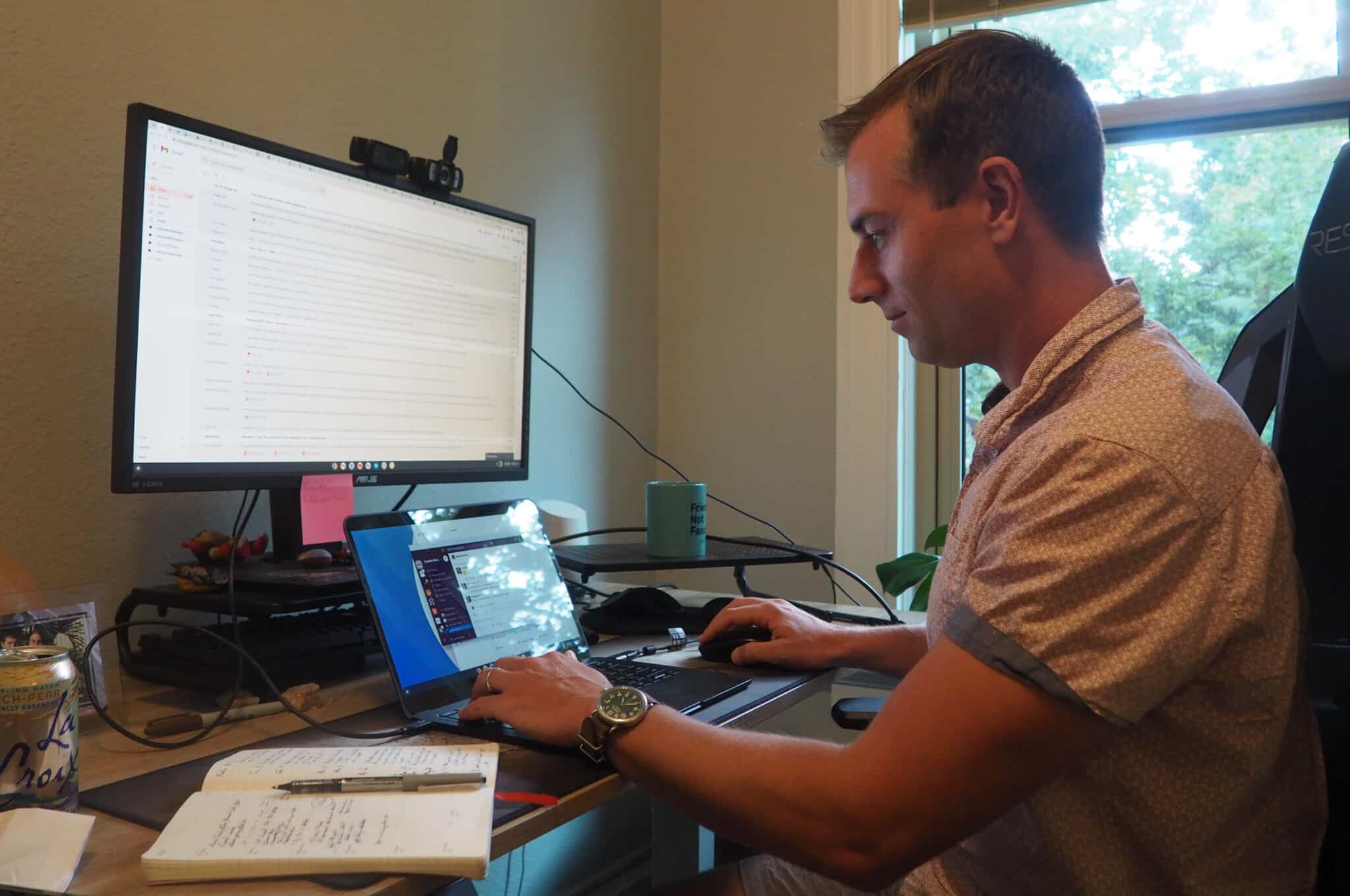 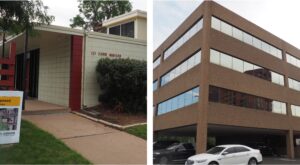 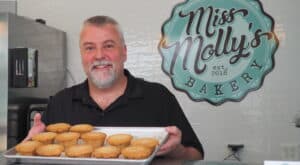 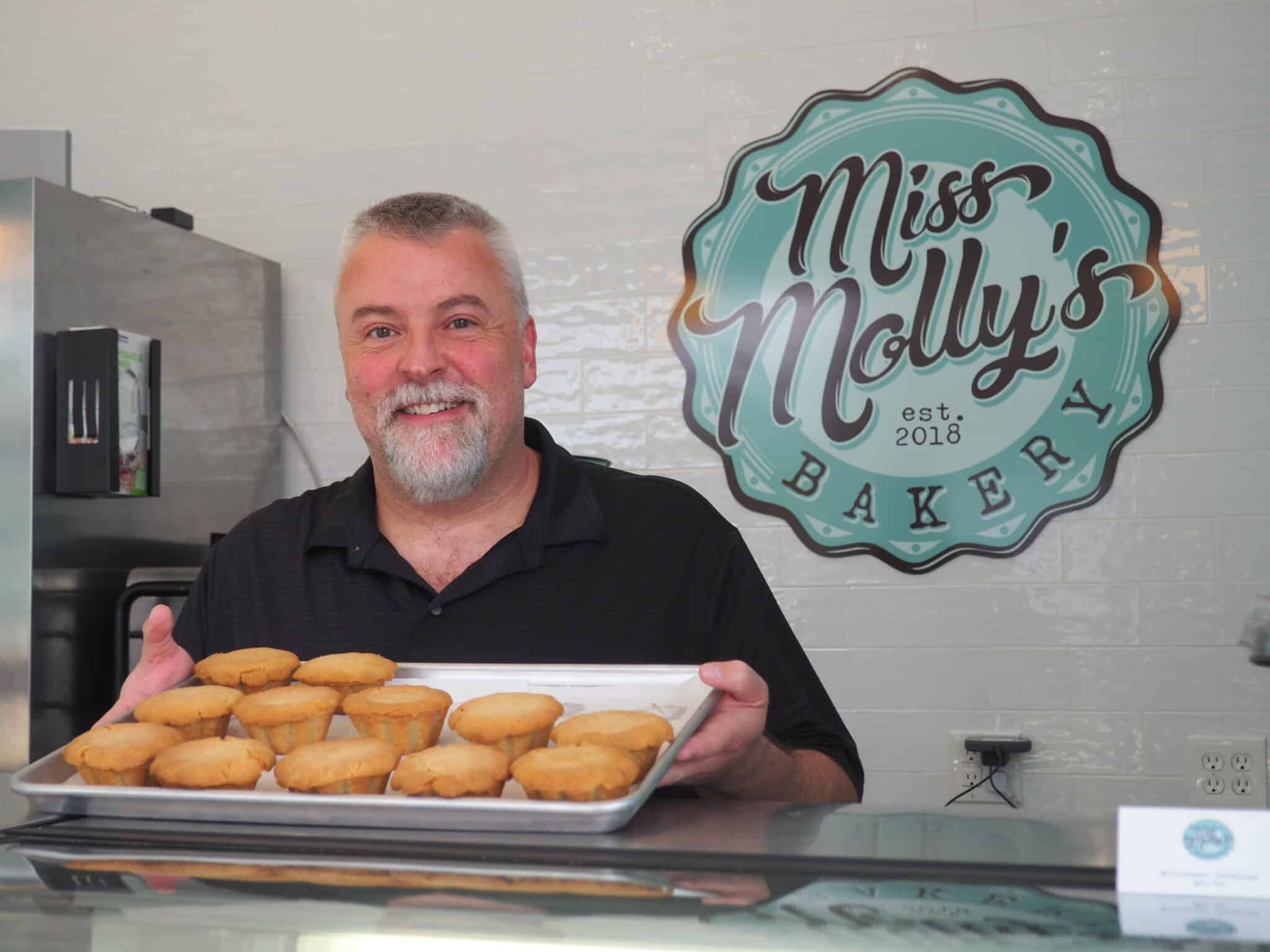 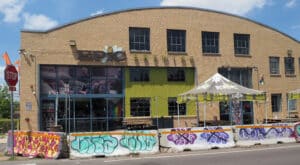 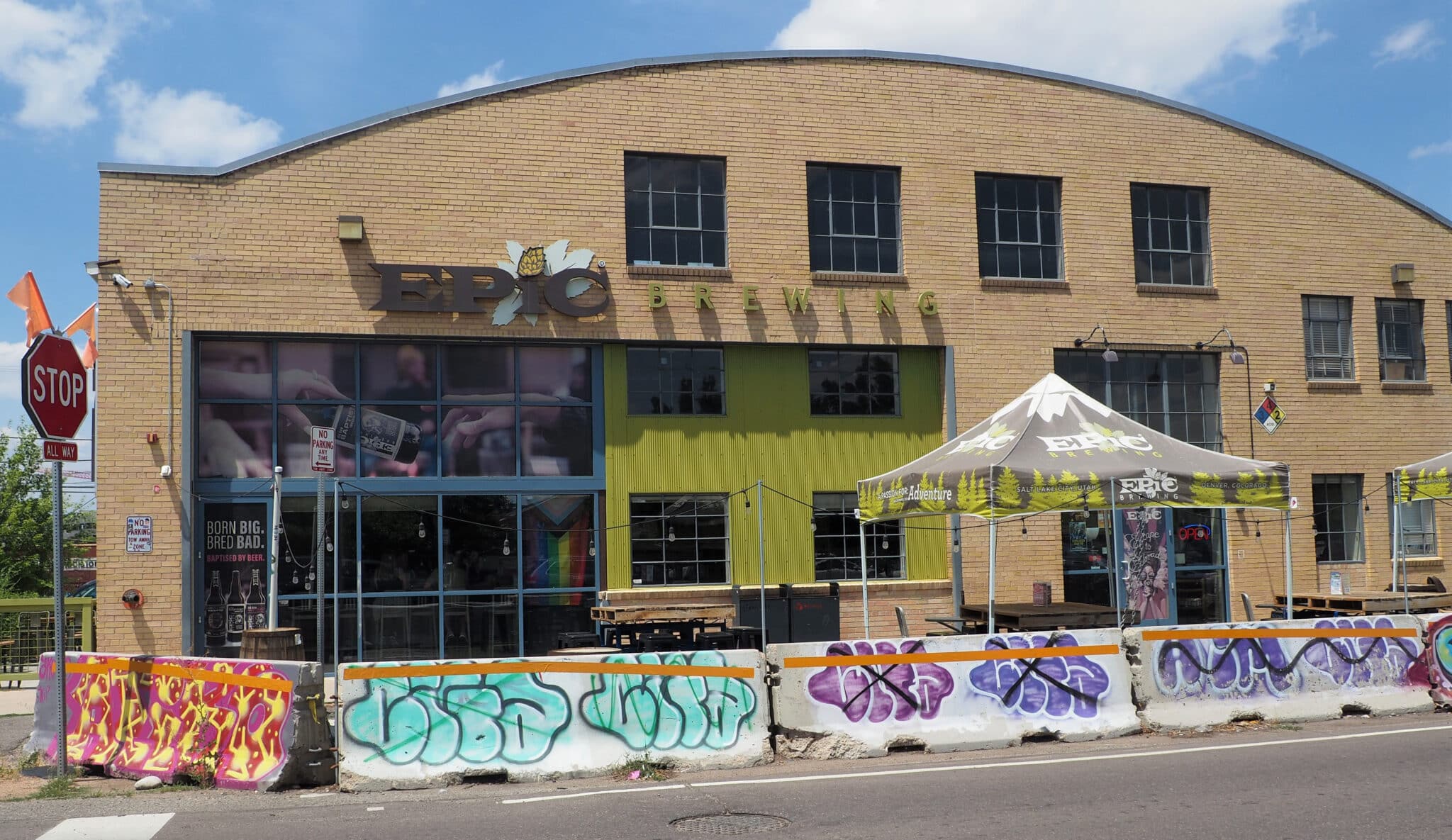 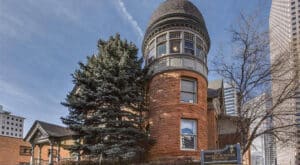 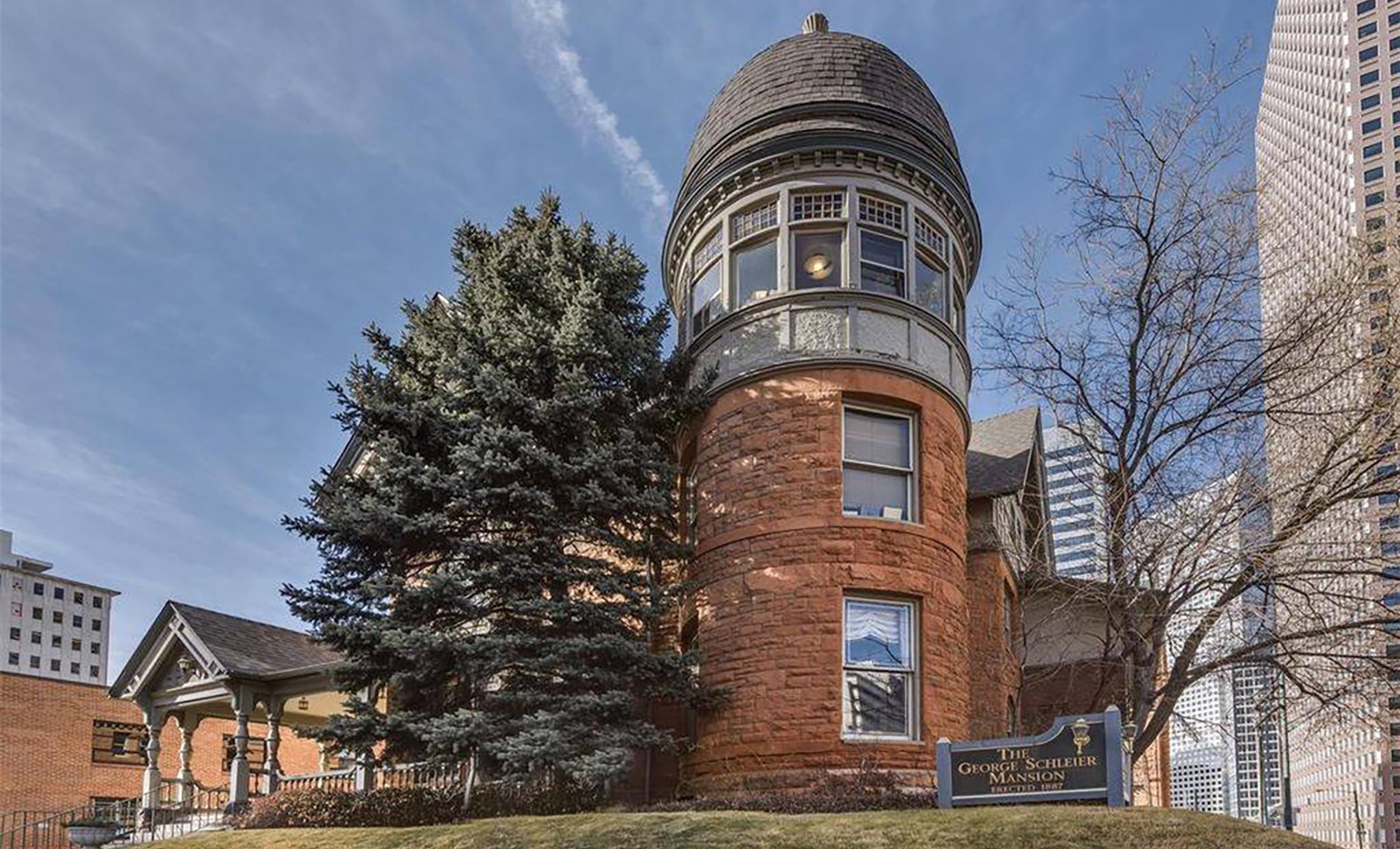