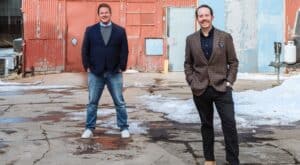 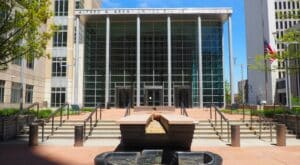 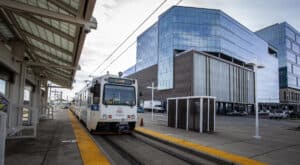 Vectra saved millions of dollars on supplies “by building when nobody else was building” in 2020, according to CEO Bruce Alexander. 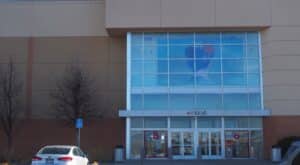 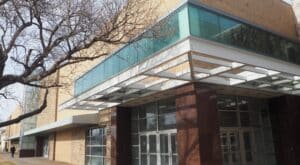 A spot for shopping, and eyed for redevelopment, is being shopped around. 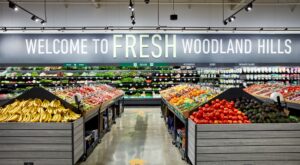 The company leased spaces in Denver and Centennial two years ago, but hasn’t opened. 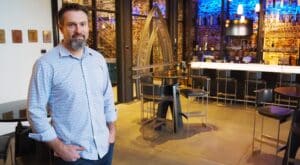 Archetype Distillery is moving its operations from 119 S. Broadway to Eagle County no later than June. 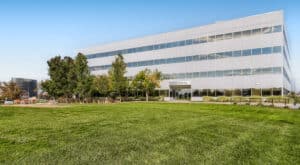 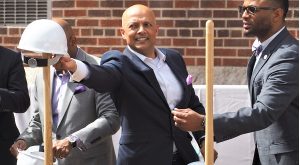 Rents at the 20-story project will be “comparable to the best product in Cherry Creek North,” CEO Navin Dimond said.