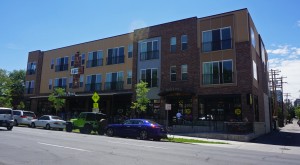 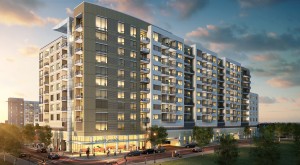 A gas station site was recently sold for $4.5 million, and the buyer said he is planning a retail redevelopment to accommodate the massive apartment projects going up nearby.

The coffee shop is leaving a longtime storefront vacant in Cherry Creek North in favor of a new development nearby.

An apartment, office and retail building along the 16th Street Mall sold this week to a developer that recently spent $127 million on other local properties in the last few years.

Following the lead of the expansive office-based Industry development, a Texas firm has jumped into the RiNo neighborhood with plans for an eight-story apartment project.

The restaurant group behind several area dining and bar spots has sold off its Uptown land for more than $11 million to a developer with plans for more than 300 apartments.

Preparing for an aggressive expansion, a grocery store has a new Berkeley location underway in the longtime home of Elitch Lanes.