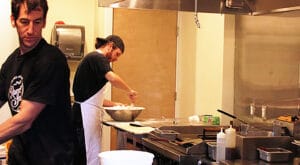 “I definitely prefer owning,” said Rise & Shine’s owner, who paid about $800,000 for a building he’s converting. “I’m also the best landlord I’ve ever had.” 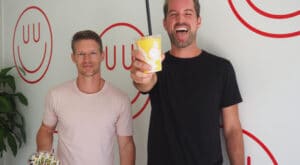 Natuur, which is the Dutch word for nature, launched its first Denver location on May 26 and its second opens Tuesday. 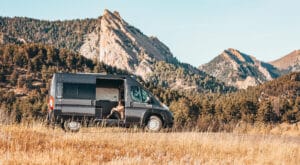 Companies that rent, custom build and import vans have plenty of customers but higher costs are eating into their profit margins. 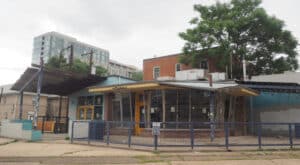 The property is zoned for mixed-use projects up to five stories. Leasing is an option, with annual rent of $25 per square foot. 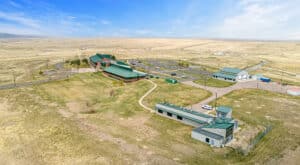 Orica plans to relocate to the southern part of the Denver area, closer to where its workers live, a spokeswoman said. 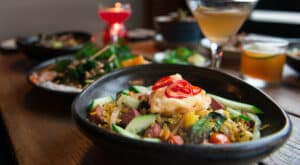 “The demographic in Denver is really similar to Seattle,” said Reckless Noodles owner Bryce Sweeny of expanding to the Mile High City. 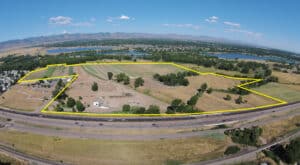 The Toll Brothers will likely see fewer hurdles to development than their neighbors to the north, who unsuccessfully sued the city last year. 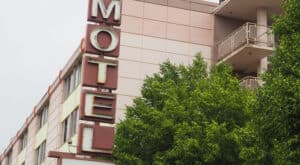 Brian Toerber plans to renovate and add on to the 63-year-old All In Motel, and turn it into a boutique hotel charging triple the current daily rate. 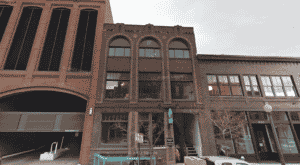 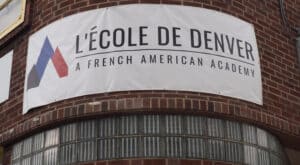 The French American School of Denver’s new location will be across the street from City Park.