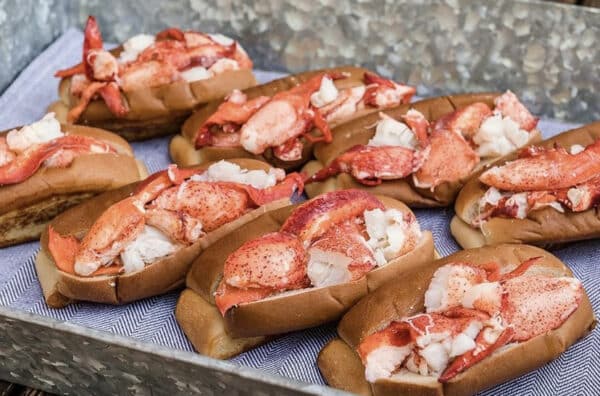 A Maryland-based lobster roll chain is sailing into Cherry Creek with its first Colorado location.

Mason’s Famous Lobster Rolls, which started as a small lobster shack in Annapolis, Maryland, in 2014, plans to open a franchise at 2415 E. 2nd Ave., where Ink Coffee previously operated.

Father-and-son franchise owners Gary and Michael Findlay signed a lease for the 1,500-square-foot space last month and expect to open the fast-casual restaurant at the end of August or beginning of September. The duo had a friend who had found success with her franchise in the Washington D.C. area and convinced them to join the team.

“My dad is originally from the East Coast, but I grew up in Colorado Springs,” Michael said. “After I graduated from the University of Denver, I had the opportunity to work on the East Coast and fell in love with the food. We always hungered for a classic Maine lobster roll in Denver, so we decided to bring that Northeast cuisine here.”

Mason’s already has 11 restaurants, eight of which are franchises, in Maryland, South Carolina, North Carolina, Washington D.C., Florida and Virginia. The restaurant serves classic lobster rolls served chilled with mayo and butter, Connecticut lobster rolls served warm with butter, lobster salad rolls with mayo and celery, and a shrimp roll. The rolls will average around $16. 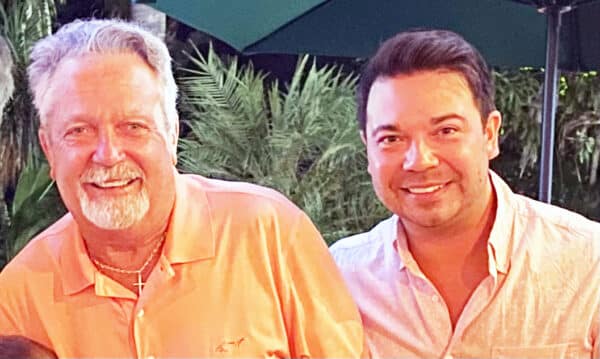 Mason’s sources its lobsters from one supplier in southern Maine, where it’s cooked and distributed to locations while still fresh.

“There’s a lot of lobster rolls in the Northeast, so we try to avoid that area, where it’s already a familiar product,” said Dan Beck, founder of Mason’s, which he named after his son. “We’re looking to expand throughout the Southeast and West and move into cities where we’re one of the only operators in the fast-casual lobster roll business.”

Beck told BusinessDen the company is planning to open seven franchise locations and three corporate restaurants in the next nine months, including in Austin and Minneapolis.

“We fared better than full-service bars and restaurants and saw a minimal impact as far as sales being down,” he said. “Our stores are really busy coming out of this and, besides the record-high prices we’re seeing for lobster right now, we’re doing well.”

The Findlays plan to expand into Seattle, open another location in Denver and, eventually, Boulder, but have not locked down anything yet.

Other fast-casual lobster roll options in Denver include Maine Shack, which opened in 2019 at 1535 Central St. in LoHi.

“The good thing about being in the lobster business is that there’s no farm-raised lobster or massive fishing operations,” Beck said. “It’s really just small, independent boats and businesses out there catching and trapping. And the lobster and lobster fishermen are really a North American icon, so we feel good to be in that space and have a product that has integrity and isn’t damaging anyone or the environment.”

In other Cherry Creek seafood news, Blue Island Oyster Bar & Seafood, which has operated in the neighborhood since 2015, plans to add a second location in Lone Tree.

Father-and-son franchise owners with East Coast and Colorado roots hungered for the classic Northeast cuisine, so they're opening an eatery to make it.