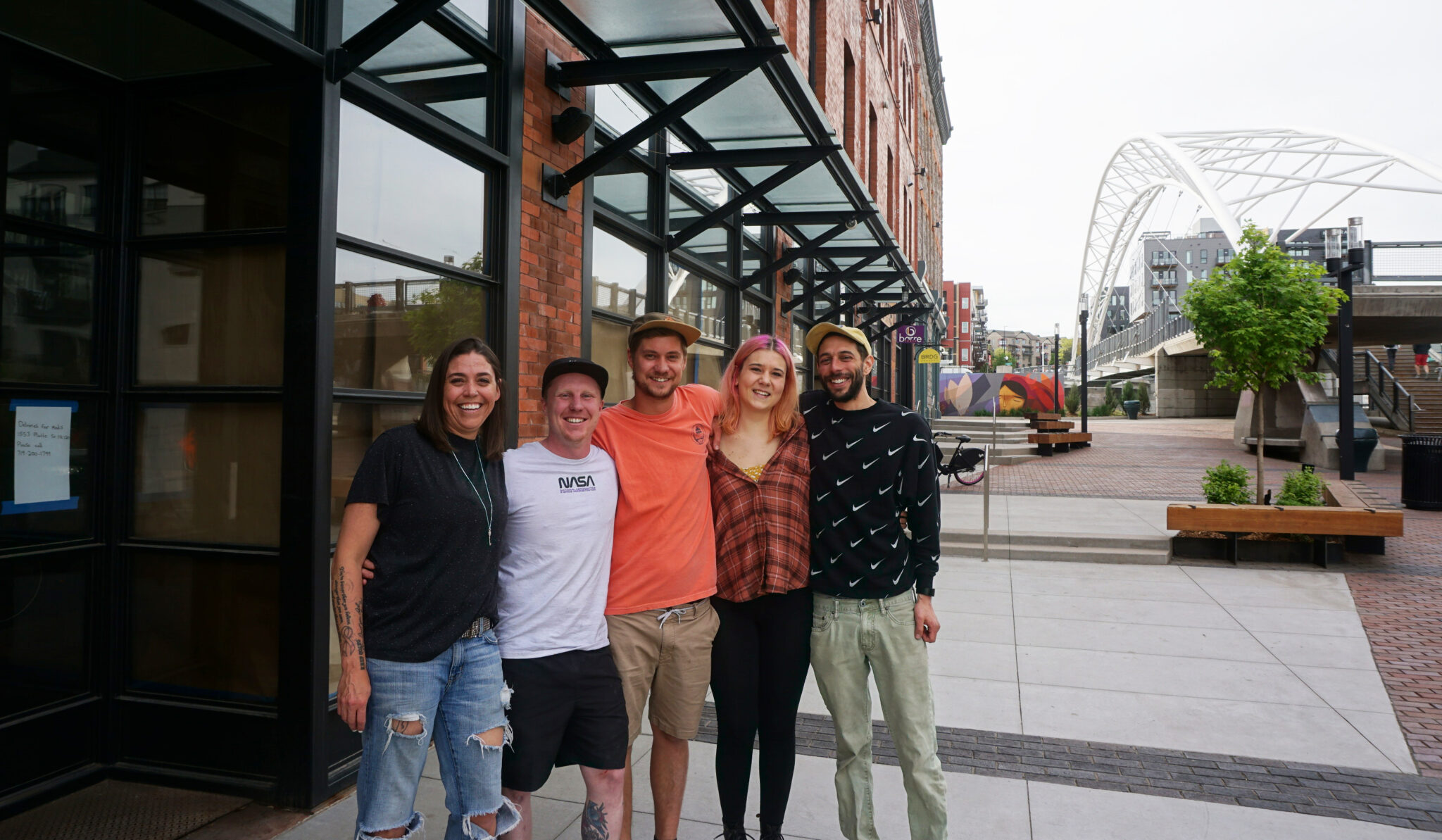 Teryn Guadagnoli, left, and her Modis team are gearing up to open a second location in Denver this summer. (Lily O’Neill photo)

Colt & Gray’s restaurant, speakeasy and butcher shop closed in 2019 after 10 years on Platte Street. But a Breckenridge restaurateur is getting ready to revamp the old model with her own twist.

Teryn Guadagnoli, who owns Modis restaurant in Breckenridge, plans to open a second location by July in the upstairs of the former Colt & Gray restaurant space at 1553 Platte St. She’s also opening a butcher shop and speakeasy downstairs in the same area as before called Luci’s Shambles & Provisions.

“I’m from Colorado Springs and have been living in Breckenridge for 13 years, so Denver has always been my escape,” Guadagnoli said. “The food scene has grown so much over the last 10 years, and I had always dreamed of being a part of it. So, when the opportunity for Colt & Gray popped up, I couldn’t say no.”

Guadagnoli signed a lease for the 9,000-square-foot LoHi space in March after a six-month process. She’s rented an apartment across the street for late nights, but will continue to commute from Breckenridge. 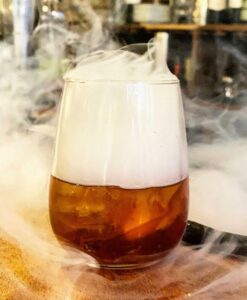 Modis is popular for its cold-smoked drinks. (Courtesy of Modis)

Modis, which Guadagnoli took over in 2013, is a contemporary restaurant with an extensive cocktail list and a menu that focuses on Colorado meat and produce. The Denver location won’t be much different, except for the decor, which Guadagnoli said will feature old suitcases and hark back to the building’s Samsonite factory origins.

“We hope to create what we’ve already built in Breckenridge down here,” she said. “We already have a good base of Denver customers, so we want to give them the same expectations.”

Luci’s Shambles & Provisions will have a separate entrance around the corner of the building. The butcher shop will serve dry-aged meat, charcuterie and sandwiches — “the perfect meal for a picnic,” Guadagnoli said. Her husband, who works in a meat processing plant, has helped the team get it started, but they are still searching for a head butcher.

The speakeasy, which will require a secret password to enter, will highlight Modis’ popular vintage cocktails, such as the smoked old-fashioned. Over the past nine years, Guadagnoli said she and her team have created thousands of cocktail recipes. She’s inspired by pre-prohibition and prohibition-era drinks, which she likes to modernize with things like smoke or their own homemade carbonated drinks and juices.

“Luci’s is short for Lucifer’s,” Guadagnoli said. “It’s a dark, dingy basement. But we’re doing our best to make it an awesome space for people to sip and enjoy vintage cocktails.”

Teryn Guadagnoli, left, and her Modis team are gearing up to open a second location in Denver this summer. (Lily O’Neill photo)