The City of Denver is interested in some rent relief of its own.

While the city owns much of its real estate, it’s also a tenant in 15 leases, not counting public safety facilities.

City officials are reaching out to the landlords — or sublandlords, in the case of The Denver Post building — for those spaces, as part of its effort to address a projected $226 million revenue loss for 2020.

“We are looking at all savings options, including exploring what savings may be possible as it relates to our leased office space, however at this time we have not made any final decisions or taken action beyond some initial discussion with landlords,” Julie Smith, spokeswoman for the city’s Department of Finance, which includes the Real Estate Division, said in an email. “Most changes to our leases would have to be approved by City Council.”

Smith said the city at this point is not requesting a specific amendment to leases, but more broadly just seeing what might be possible.

“We’ve contacted some, but not all landlords,” she said. “We intend to contact all of them over the coming days and weeks.”

Other steps the city has taken to address the shortfall include last week’s announcement that it would furlough thousands of city workers for eight days by the end of 2020.

As for those entities that lease space in city-owned buildings, the city already has offered them a break on rent.

On May 4, Denver City Council unanimously approved a measure offering to defer rent for the tenants for three months in exchange for extending each lease term by three months. 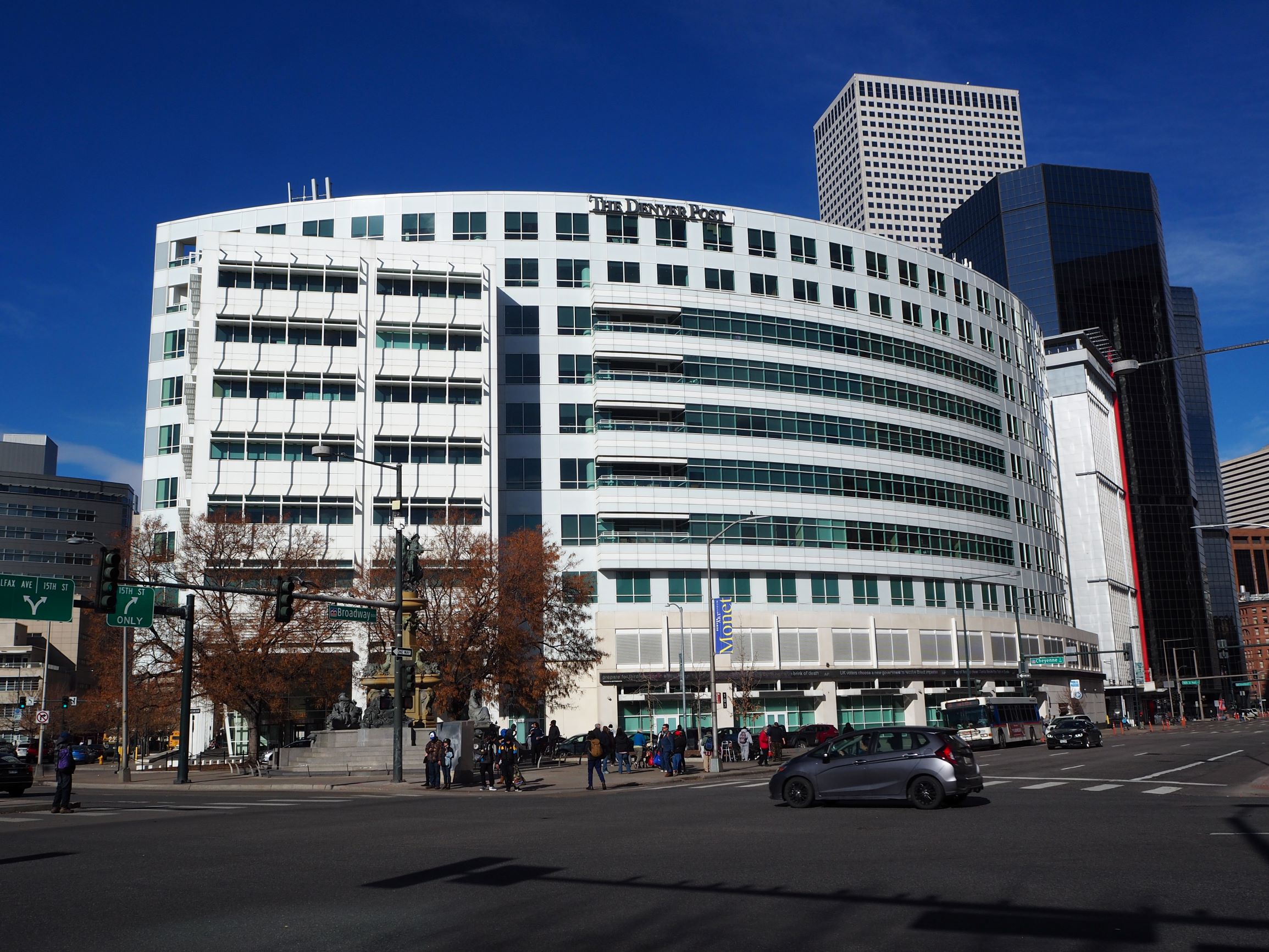 “We are looking at all savings options, including exploring what savings may be possible as it relates to our leased office space,” a city spokeswoman said.