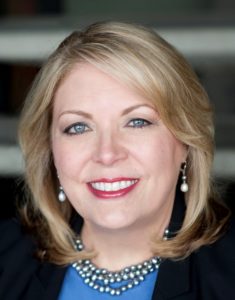 WOW Internet, Cable and Phone, an Englewood-based telecommunications firm, said in a Sunday press release that CEO Teresa Elder was admitted to a Denver-area hospital on Friday after testing positive for COVID-19.

The company said Elder had been working remotely since March 16, following WOW’s decision to transition all non-essential positions to work-from-home status.

Elder was named CEO in December 2017. While she recovers, Bill Case, the company’s chief information officer, will serve as acting CEO.

As of the end of last year, WOW (formally WideOpenWest Inc.) was the sixth-largest cable operator in the United States ranked by number of customers, according to its website. Its services are available in Alabama, Florida, Georgia, Illinois, Indiana, Maryland, Michigan, Ohio, South Carolina and Tennessee.

Manufacturing: Denver Mattress Co. said in a Friday press release that it restructured its manufacturing facility to begin production of face masks on Thursday, March 26.

The company said it also has created a voluntary paid leave program for the month of April, available to any employee whose work must be done on site and is at high risk for severe outcomes of coronavirus. Under the program, employees deemed by federal health authorities to be at high risk may elect paid leave of 60 percent of their regular wages. 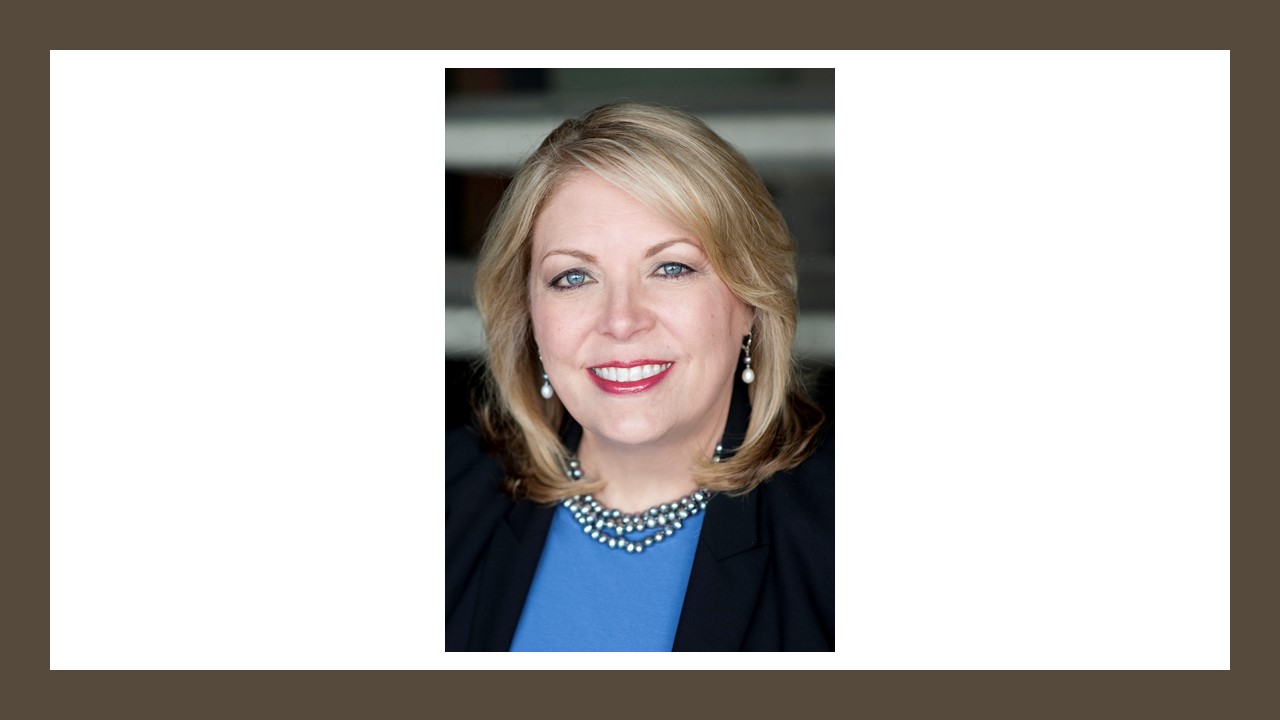