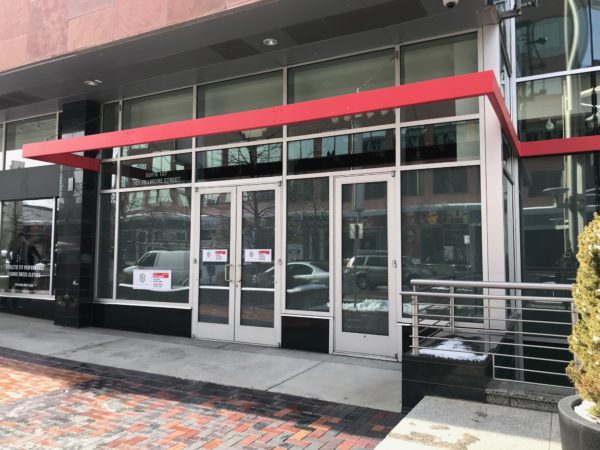 Marmot closed last month at 105 Fillmore St., Suite 107. The retail store, which opened in 2015, leased 3,188 square feet, according to marketing materials for the property.

Marmot’s Cherry Creek North location is within The Shops at NorthCreek, a retail complex developed and owned by Western Development Group.

Jay Luchs and Jessica Farrow with Newmark Knight Frank are marketing the space.

Although Marmot no longer has a store in the Denver metro area, the company’s products can be found at other retailers, including Vital Outdoors, REI and Wilderness Exchange Unlimited.

The Marmot brand began as a club in 1971 at the University of California. Three years later, founders Eric Reynolds, Dave Huntley and Tom Boyce opened the first Marmot retail store in 1994 in Grand Junction.