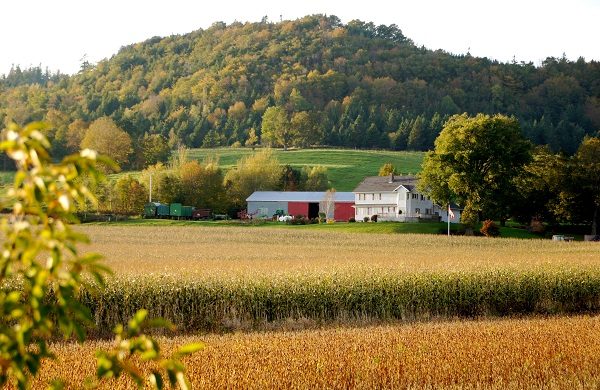 A Broomfield-based company that sells generic crop-protection products such as herbicides and insecticides has filed for Chapter 11 bankruptcy and is looking to sell some of it product lines.

The chief restructuring officer for Willowood USA, which moved its headquarters to Broomfield from Oregon in 2016, said in court documents that the company and its related entities owe approximately $87 million and have assets of approximately $80 million.

Thomas M. Kim said he was brought on as chief restructuring officer in June. He is founder of Denver-based r2 Advisors, described as a “turnaround and restructuring advisory firm.” 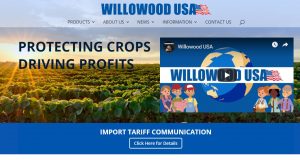 In court filings, Willowood said that it and its related entities “develop, formulate, register, and sell generic crop protection products primarily used in the United States agriculture industry,” and “function as a sales intermediary and virtual manufacturer between manufacturers of chemicals in China and India and their customers.” The related entities include Rightline, the branding for the company’s products marketed toward the golf course industry.

The company said in court filings the bankruptcy filing was prompted in part by two “negative legal decisions in 2018 that permanently enjoined the Debtors from selling their most profitable product lines in the near-term and added millions of dollars more of liabilities than they projected for ‘data compensation’ liabilities.”

At least one of those legal rulings revolved around products containing Azoxystrobin, which accounted for between 50 and 80 percent of revenue between 2015 and 2017, according to an affidavit by Kim. In November 2017, a court ruled that the products infringed on an existing patent, he wrote.

The drop in earnings resulting from the legal decisions made it more difficult for the company to borrow money needed “to help finance a lower margin, higher volume business model to offset the loss of their key products,” according to the company.

The company said it concluded that it would need to sell assets and, after bringing on Piper Jaffray & Co. as investment banker in October, reached a deal to sell a “substantial portion” of its EPA registrations — essentially permits to sell its products — to AMVAC Chemical Corp. under section 363 of the bankruptcy code. 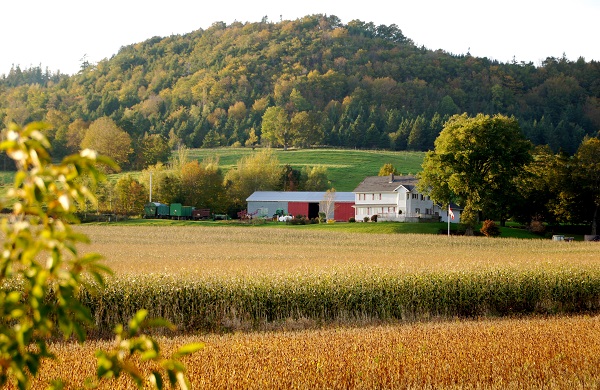 Broomfield-based Willowood USA said legal rulings devastated its business and that it has found a buyer for some of its assets.