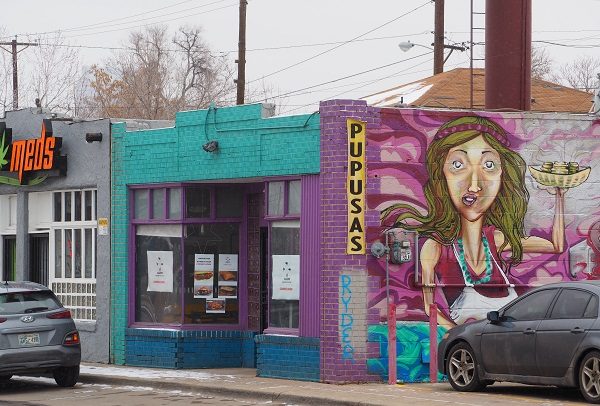 Fans of pupusas — the thick tortillas stuffed with fillings that are standard fare in El Salvador — have one less spot to grab them in Denver.

El Tazumal Restaurant and Pupuseria, which has been open at 258 Santa Fe Drive in Baker since summer 2017, closed this month.

The restaurant said on its Facebook page on Feb. 10 that it was closed for remodeling. Its concept, however, appears to be shifting entirely. The colorful storefront just south of the Arts District on Santa Fe now features “coming soon” signage for “Carne,” a restaurant that will offer Argentinian street food. 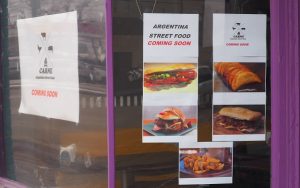 Signage at the site indicates a restaurant called “Carne” will open in the space.

In addition to pupusas (which are not associated with Argentina), El Tazumal also offered fried yucca and Salvadorian versions of tamales and enchiladas, the latter of which are open-faced and resemble a tostada with a thicker base.

El Tazumal did not respond to a request for comment sent through Facebook on Monday, and no one was at the unit Tuesday morning.

Other spots in Denver that serve pupusas include Pupusas Lover at 2236 S. Colorado Blvd. and El Chalate at 8119 E. Colfax Ave. 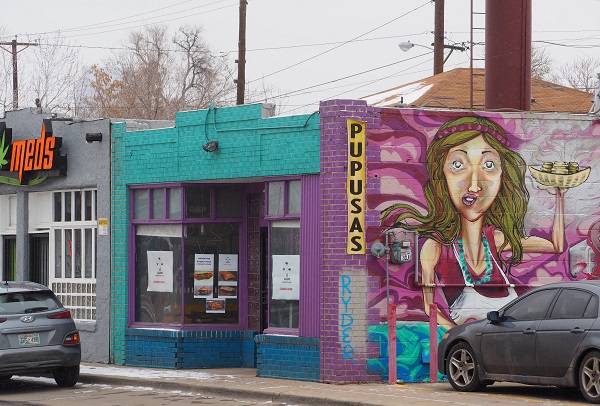